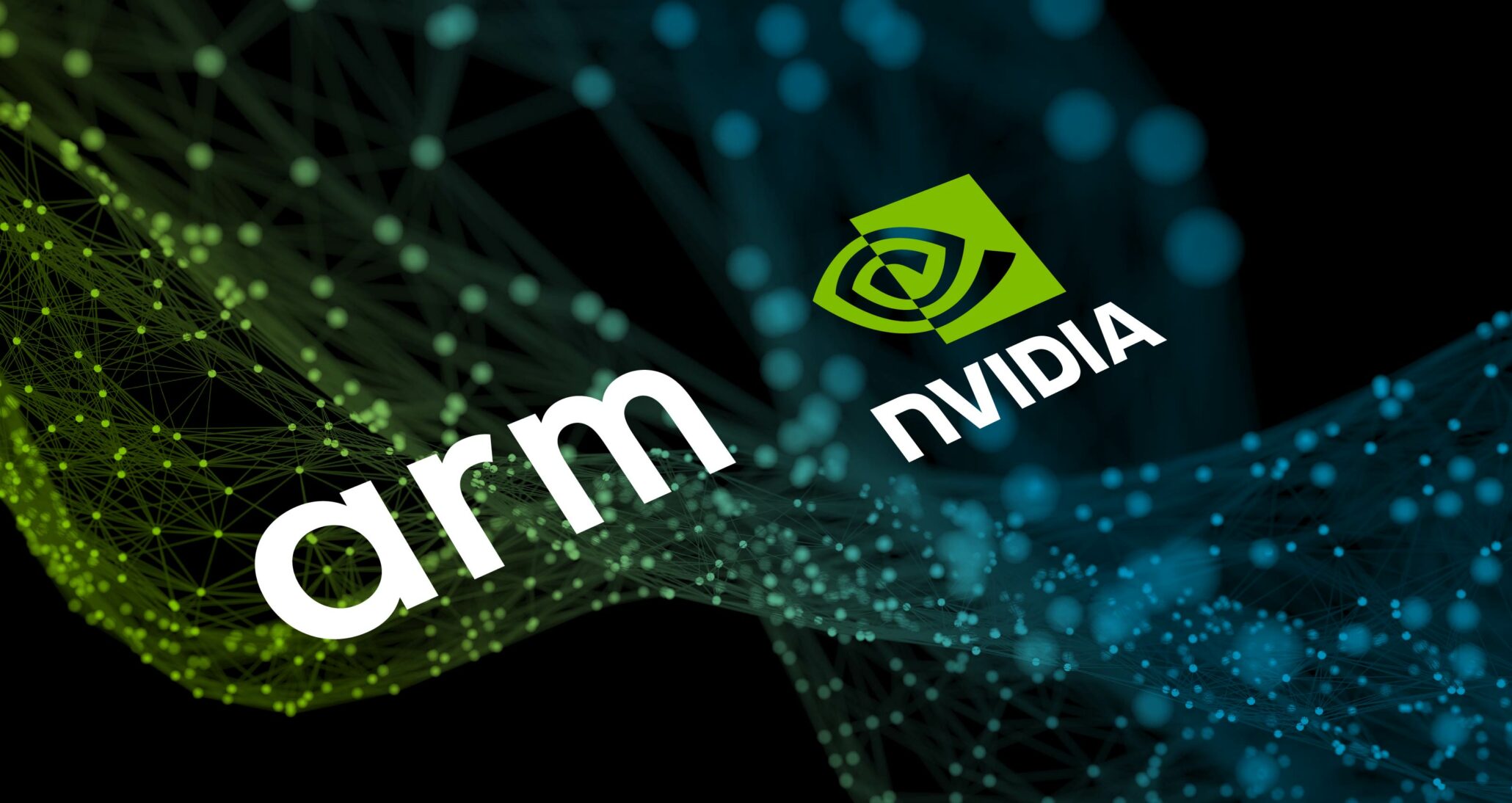 NVIDIA is a GPU or Graphics Processing Unit manufacturer that has recently attempted to purchase ARM for over USD 40 billion, for the sole purpose of creating a premiere computing company ready for the age of Artificial Intelligence.

However, in order to process this big deal, there is a certain amount of scrutiny that is required with multiple approvals before the deal gets finalised and the acquisition can succeed. As per Reuters, the United Kingdom government is not really satisfied with the initial investigation on NVIDIA’s ARM acquisition and thus, The Sunday Times has reported that the Digital and Cultural Secretary- Nadine Dorries will soon order UK’s Competition and Markets Authority to conduct a second probe investigation of NVIDIA’s deal with ARM over national security concerns. As mentioned in a report by Engadget and The Times, the official statement should be out sometime by next week.

National security comes above everything else but is it fair to scrutinize companies by hiding behind the veil of “national security” concerns? Well, it is for the analysts and critics to answer but it seems like a valid question to many.

Anyhow, according to the latest reports, the second investigation is said to last for about 6 months before which, it would be impossible for NVIDIA to finalise the ARM acquisition. After the probe is successfully completed, then it is for the officials to decide if they want to block the deal or approve it.

Nevertheless, the second probe is only for safety purposes and NVIDIA does not have to worry about this if they went past by the first investigation. There is a clear 99 percent chance that NVIDIA would successfully complete the acquisition process for ARM without making any concessions or sacrifices. But again, you never know what is there to come, especially when “national security concerns” are at stake.

As mentioned in a report by Engadget, an NVIDIA spokesperson recently confirmed that the company would continue to work with the United Kingdom government to address whatever concerns they might have, and the second investigation would give NVIDIA a chance to demonstrate in detail about both ARM’s prospects and how it will foster competition in the market.

The least to say, NVIDIA must remain patient and agree with the UK government as the investigation would last six months and there is no chance for the approvals to get initiated before 2022. The company would still have to wait for the regulator’s final approval.