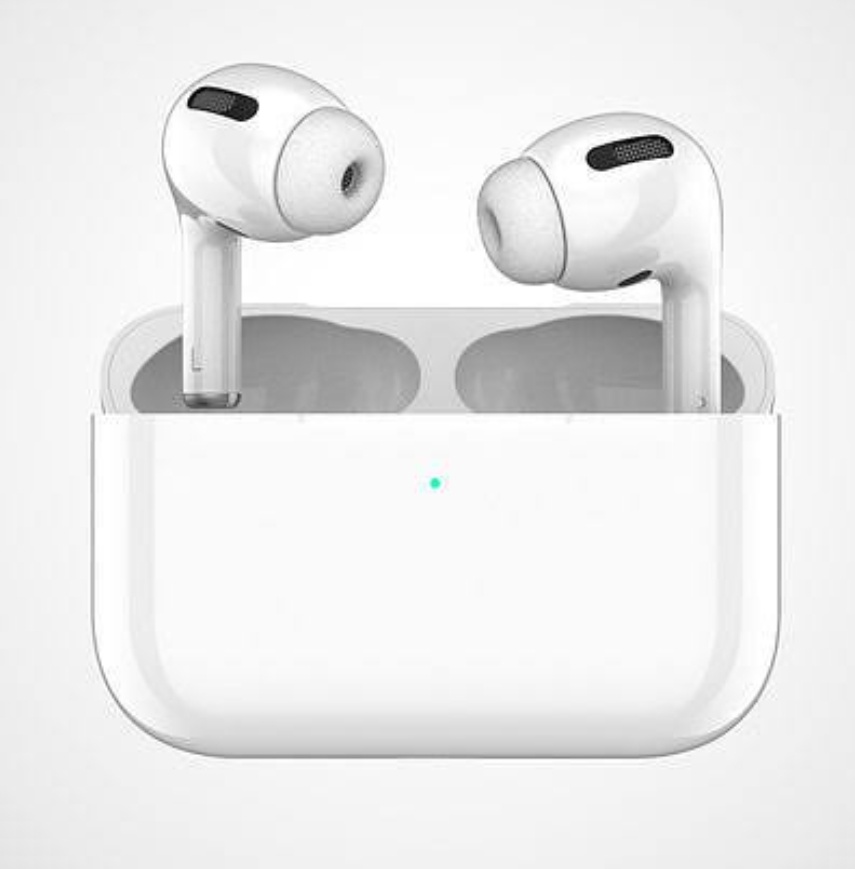 Going with a popular leaked tip coming from Apple Tipster, Marck Gurman where he reportedly claims that for the upcoming launch event, the Far Out Launch where we will see Apple launching its new set of iPhone lineups for this year will also include the launch for the new refreshed models of its AirPods lineup which will be named as “Airpods Pro 2”.

Before the launch event itself there many such rumours floating around about this new earbuds. If you are also among the Apple heads then make sure that you stick around to this article to know more about what will Apple probably bring for us, let’s now start with this:

Apple is slowly slewing up it’s game when it comes to providing best competitive and high quality earbuds.

If we go by the reports coming from Gurman’s Power On newsletter, we can speculate that this new upcoming AirPods by Apple be an updated versions of its previous generation AirPods which came back in October 2019.

Previously we even speculated that the successor model for this 2019 AirPods will make it’s way to launch somewhere in the late’s of 2022 which so far seems to be true. However, Apple is yet to confirm about their plans.

What to expect from Apple AirPods Pro?

With this new processor, the new Earbuds will be able to provide an output with many improvement on the vocals and the beats.

For the people who aren’t aware this new codec by Ape is mainly used for the the elimination of the usage or maybe the need for Bluetooth connectivity in sort, or maybe adding the support for Bluetooth 5.2, which is used by the LC3 codec to transmit audio more efficiently. The AirPods Pro 2 may also feature the in-ear wing tip design which will be quite similar to what we got to see on the Beats Fit Pro, as well as a charging case that emits a sound when found using Apple’s Find My app.