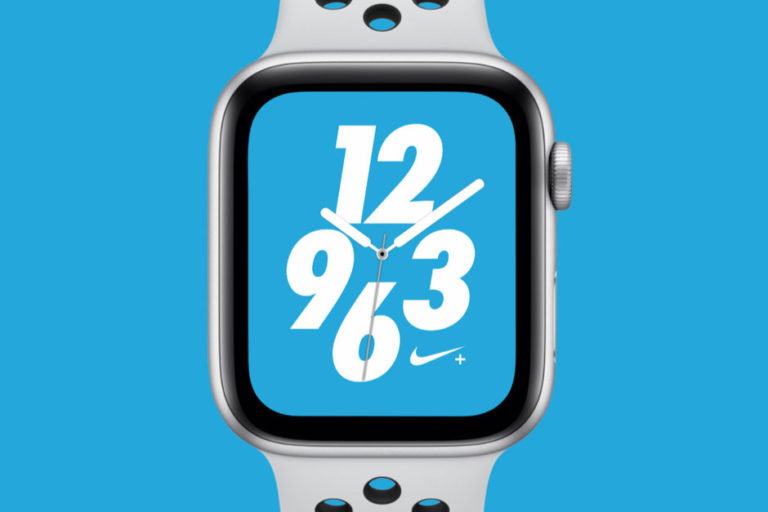 As far as the features are concerned, the Nike+ version has everything that you can find in the regular Apple Watch Series 4, but it is specifically created to meet the requirements of runners and athletes. It also comes with the Nike Run club app pre-installed, which is also available on the regular Series 4. However, the Nike+ edition can boast of a few exclusive and unique watch faces.

The new Nike watch faces are designed to look up just like the new Sports Loop and Band colors which are available with the Nike+ version of the Apple Watch Series 4.

Just like the regular offerings, the Nike+ Series 4 will going to be available in Wi-Fi and Cellular GPS models only. It is priced between the range of $399-$499.