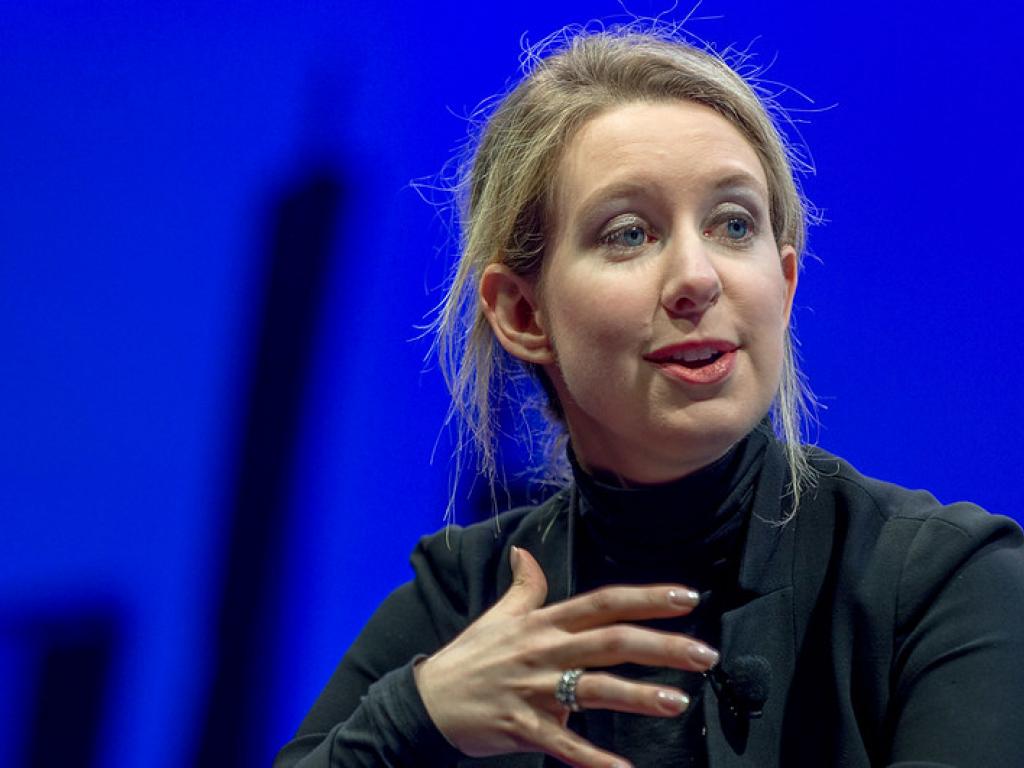 “Bad Blood,” a film based on the rise and collapse of Theranos CEO Elizabeth Holmes, has received studio financing and distribution from Apple Original Films.

Reports due by a certain date Jennifer Lawrence will play the struggling businesswoman and co-produce the picture, which will be written and directed by Adam McKay.

Legendary Pictures developed “Bad Blood,” which has been in the works for years. Lawrence joined the project in 2016, and the film was previously set to be produced and distributed by Comcast Corp.’s Universal Pictures.

“Don’t Look Up,” an apocalyptic all-star comedy starring McKay and Lawrence, will be released on December 10th. Will Ferrell also has a co-producing credit on “Bad Blood,” marking his first collaboration with McKay since their highly publicised breakup as producing partners in 2019 after a string of hit films.

Why Does It Matter? Theranos, which promised to transform the blood testing procedure, brought Holmes to the attention of investors. By 2014, she was placed 110th on the Forbes 400, and she was recognised as the world’s youngest self-made female billionaire, with a $9 billion corporation.

Her technology, however, was exposed as faulty, and she was indicted by a federal grand jury in June 2018 on two counts of conspiracy to commit wire fraud and nine counts of wire fraud in connection with Theranos’ decline and fall. Holmes has pled not guilty to all counts, and her trial has begun.

After it was determined that Theranos’ blood testing technology didn’t fulfil the criteria it stated to investors, Holmes is currently on trial, facing 11 counts of wire fraud and conspiracy to commit wire fraud.

Theranos was valued at $9 billion at the time of its demise, and Holmes was dubbed the world’s youngest self-made billionaire and named to Fortune’s 40 under 40 list. Holmes was designated one of the world’s most disappointing leaders later that year. If convicted, she may face a sentence of up to 20 years in prison.