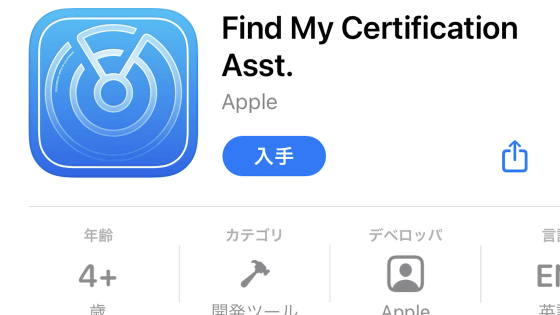 Apple has always been a closed circle among the community and only relies and supports its own products which is actually not fair and is kind of monopolistic when compares to Samsung or any other company per se. But still, people choose to buy Apple products and get stuck with the incredible ecosystem that Apple has built over the years. The super-efficient pairing of iPhone and iPad with HomePod, Airpods, Apple Watch and seamless connectivity with all of Apple’s services including Siri and Find My is absolutely phenomenal which no other company has achieved till now. To be very honest, there is a 0-1 chance that a brand like Samsung could pull of what Apple has created over the years.

Having said that, back at the World-Wide Developer Conference (WWDC) 2020, Apple announced that it would soon open its Find My application network for third-party devices. Another WWDC of 2021 is around the corner and there has been no word since the event. Find My application is still only compatible with Apple devices and no third-party devices. Recently, as reported by Engadget, Apple has launched the ‘Find My Certification Asst.’ application to the Apple Store and the iPhone maker suggests that things could change soon.

According to Engadget’s report, the new Find My certification application then directs the MFi device manufacturers to Apple’s MFi Portal which says ‘launching soon’. This means that Apple is still progressing to launch this service widely and in the coming months, Apple users could certainly use Find My application to track their third-party MFi licensed hardware products.

Apple’s WWDC 2021 is just around the corner and is dated to begin from June 7th to June 11th. There is a lot to expect from the event, iOS 15, MacOS 12, tvOS 15, iPadOS 15, WatchOS 8, the new Airpods iteration and much-awaited AirTags.

Tile competitor AirTags have been at the centre of all speculations for years now and is almost certain that Apple will launch them at the WWDC 21 event. For what it’s worth, the new Find My technology will also work with the new AirTags. Fingers Crossed!