In the “time flies” event, Apple has introduced many new updates regarding its software. Apple’s OS updates include mobile devices, Apple watches, iPADs, and TV boxes. The updates will b iOS14, iPadOS14, tvOS14, and WatchOS 7.

iOS 14 update brings some big UI overhaul Apple’s smartphone devices. The updates include an introduction to widgets(yes, something we had on Android for ages), an app library that will organize them. It will also introduce the option to change the default browser and Emails. 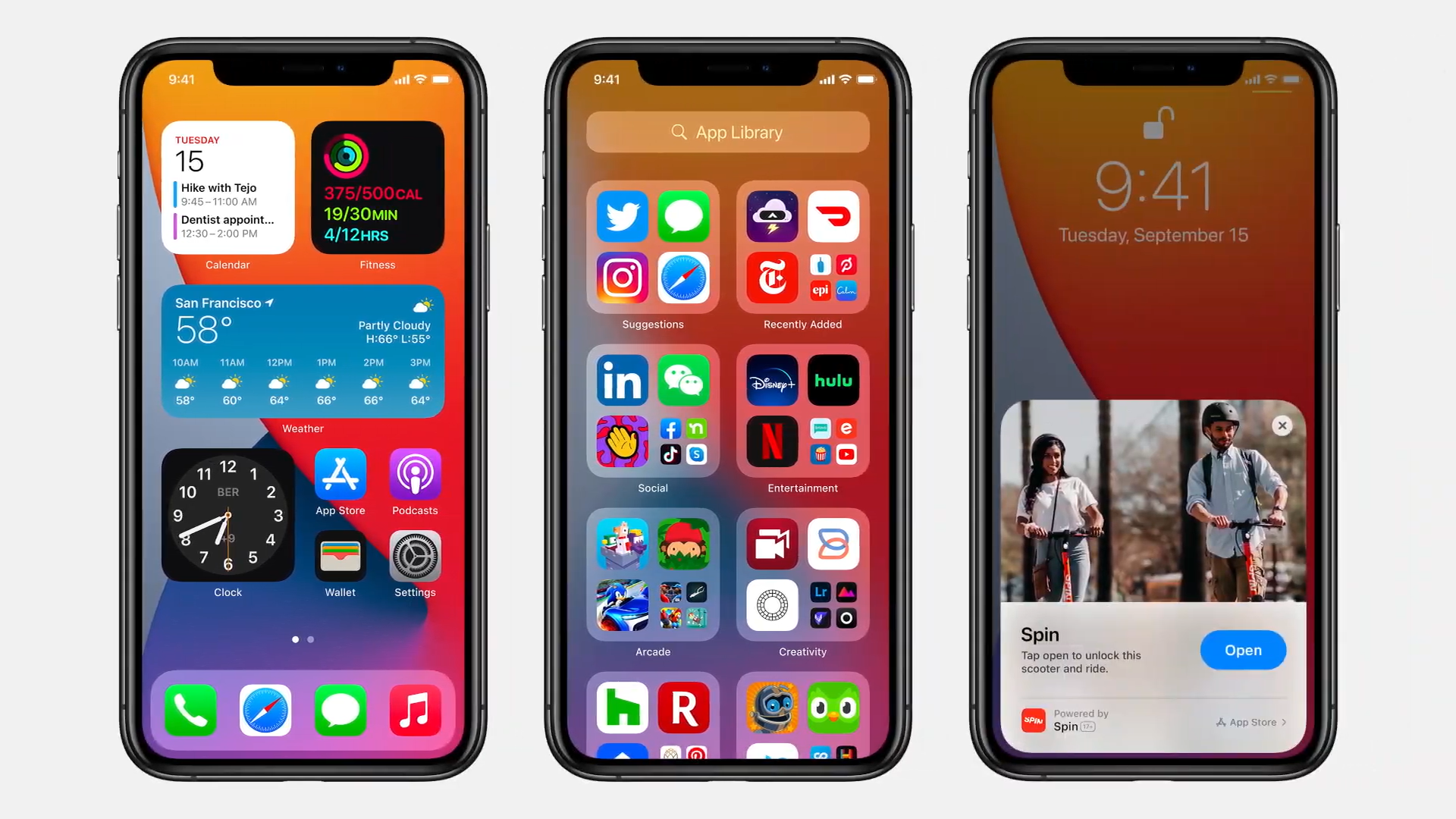 The update also brings some subtle additions to the UI. Unlike before, the incoming call and Siri animations will not take up the entire screen. Other additional features to the iOS 14 are pin messages and facetime while using other apps in picture-in-picture mode.

The Map UI and features have also been revamped to give an excellent user experience. The iOS 14 update will also bring the privacy features that were much appreciated by the users. The options to share approx locations and to turn off app tracking will also be enabled.

The iPadOS14 brings in some specific features that will enhance the usability of the device. These features include the compact Siri animations, widgets, apple pencil features, new sidebar designs for apps, and many more.

It has also introduced some productivity features like the auto-handwriting recognition, smart text detection, conversion of handwritten text to typed. Apple has introduced features that will make the iPad more like a productivity tool like the option to scribble on text to remove it and use picture-in-picture mode for various apps.

The WatchOS14 update has introduced features like sleep tracking, various new watch faces, and watch face sharing. It has also added a feature to auto turn on the DND mode when sleep tracking is on. The addition of a handwashing features, haptic alarms, is also introduced. 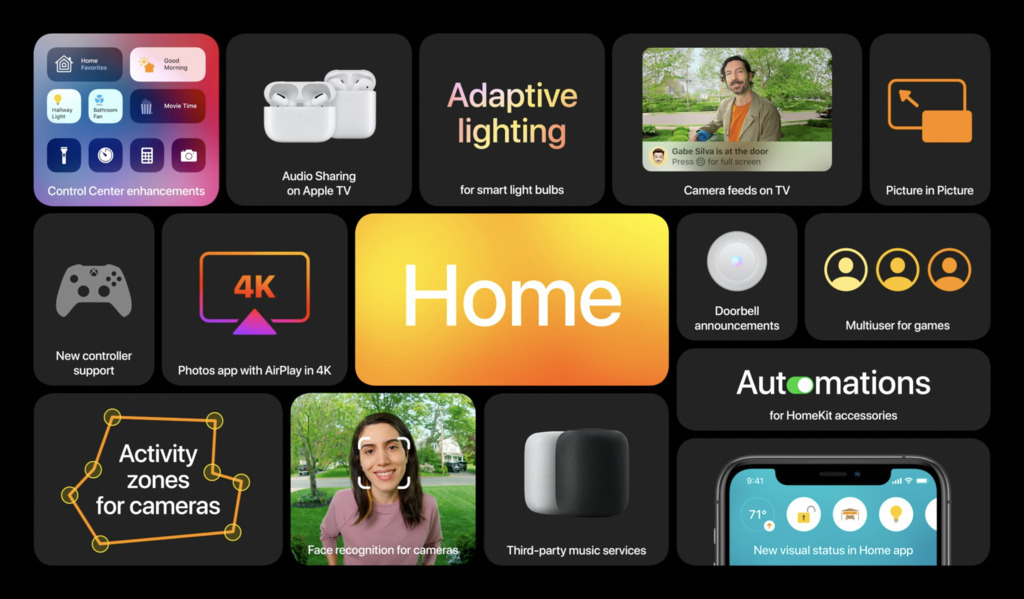 The tvOS14 update has brought in many bug fixes. It has also introduced some safety features that will enable picture-in-picture if someone comes to your home. It will also give you the option to connect security cameras. And the option to share 4k video through Airplay and connecting AirPods to watch your favorite shows privately.

What are your thoughts on Apple’s OS updates? Do let us know in the comments below. If you found our content informative and interesting, do like and share it with your friends.