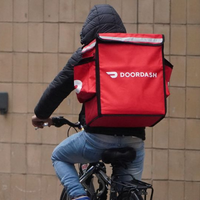 According to DoorDash, it hired too many workers when delivery demand spiked during the COVID-19 outbreak. Thus it is laying go more than 1,200 corporate employees.

All the staff members were informed on Wednesday. CEO Tony Xu announced that DoorDash was understaffed before the pandemic and had accelerated hiring to keep up with its expansion. As a result, it is laying off about 1,250 people.

“Most of our investments are paying off, and while we’ve always been disciplined in how we have managed our business and operational metrics, we were not as rigorous as we should have been in managing our team growth. That’s on me. As a result, operating expenses grew quickly,” he said. 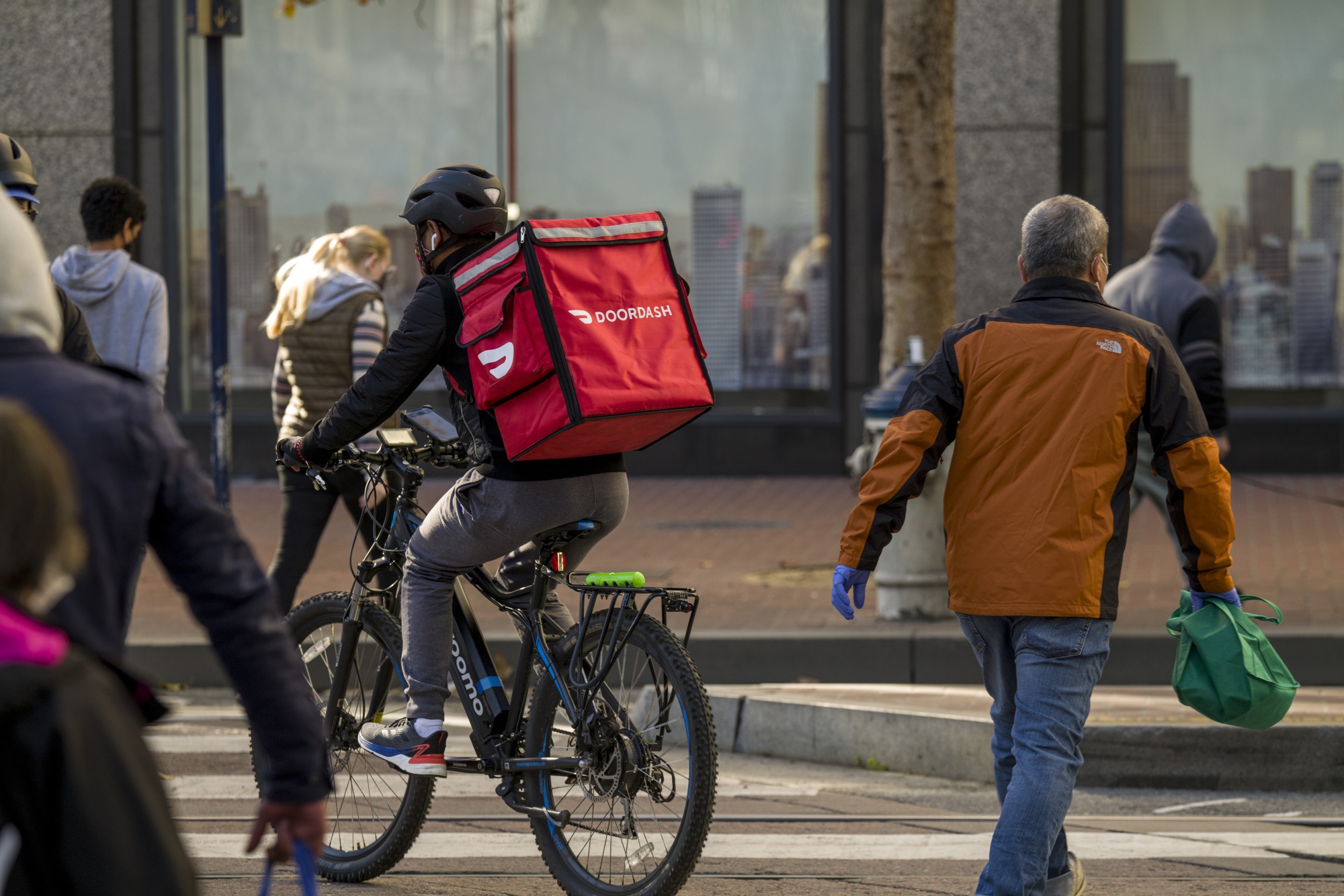 Although more than those would be required to close the gap, Xu stated that DoorDash would continue to focus on reducing operating costs unrelated to staffing. “This hard reality ultimately led me to make this painful decision to reduce our team size,” he said.

Employees of DoorDash will get 17 weeks of pay

Employees who are impacted will get 17 weeks of pay. Additionally, their stock will vest in February 2023. By March 31, 2023, all health benefits will still be available.

“Today’s announcement that 1,250 jobs are to be cut is a recognition that the business needs to take action to rein in costs. This is especially important as the consumer outlook remains uncertain and coming quarters could see households retrench on both meal spending and their use of delivery services,” said Neil Saunders, managing director of GlobalData.

One of several businesses that recently announced employment layoffs is DoorDash. Twitter, Amazon, Facebook’s parent company Meta, and H&M are a few others.

The news from DoorDash comes shortly after the San Francisco-based firm released good quarterly statistics, noting that its orders increased 27% in the third quarter as a consequence of international expansion and the addition of new grocery and retail services.

The firm expanded its business internationally

DoorDash expanded internationally and introduced new grocery and retail options. As a result, its orders increased by 27% in the third quarter. By defying a general downturn in restaurant delivery in the United States.

439 million orders were placed between July and September, according to the San Francisco-based delivery service. According to experts surveyed by FactSet, that was greater than the 433 million Wall Street projected.

DoorDash expects the trend to hold throughout the remainder of the year. According to the business, gross order volumes increased by 30% in the fourth quarter, from $13.5 billion to $14.2 billion. Additionally, it would surpass Wall Street’s prediction of $13.7 billion.

A few weeks earlier after-hours trading saw a more than 8% increase in shares of DoorDash.However, as costs increased, the company’s net loss increased from $101 million in the same quarter last year to $296 million in the third quarter. Analysts had predicted a loss of 59 cents per share, while the actual defeat was 77 cents per share.