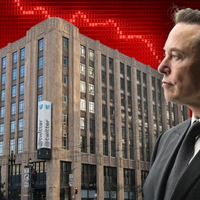 Twitter just announced that as of Nov. 23, it would no longer enforce its Covid-19 false information policy. It denotes that the business will no longer give top priority to flagging or removing inappropriate health material about Covid-19.

Twitter announced in December 2020 that it would start identifying and removing incorrect content about the Covid-19 vaccination. It was because thousands of accounts spread false information about the coronavirus and the adverse effects of immunizations.

Elon Musk, the CEO of Twitter and the single owner. Musk has been outspoken in his criticism of health officials’ response to the coronavirus pandemic. The stay-at-home orders, he claimed, were “forcibly imprisoning people in their homes against all their constitutional rights” during the company’s first-quarter 2020 earnings call. On “The Joe Rogan Experience” podcast in 2020, he added that the fatality rate of Covid-19 was significantly lower than what authorities had predicted.

Musk pledged his support for free expression on Twitter, which could help to explain why the adjustment was made. However, internet safety experts argue that his strategy has increased the amount of hate speech, harassment, and false information on the network.

After Twitter laid off thousands of staff earlier this month, some civil rights organizations advised businesses to stop advertising there because they worried that this would make it harder for Twitter to police hate speech and other harmful content.

Even though it is unclear exactly how Twitter has been tracking these impressions, Musk claims that there has been a decline in hate speech since October. 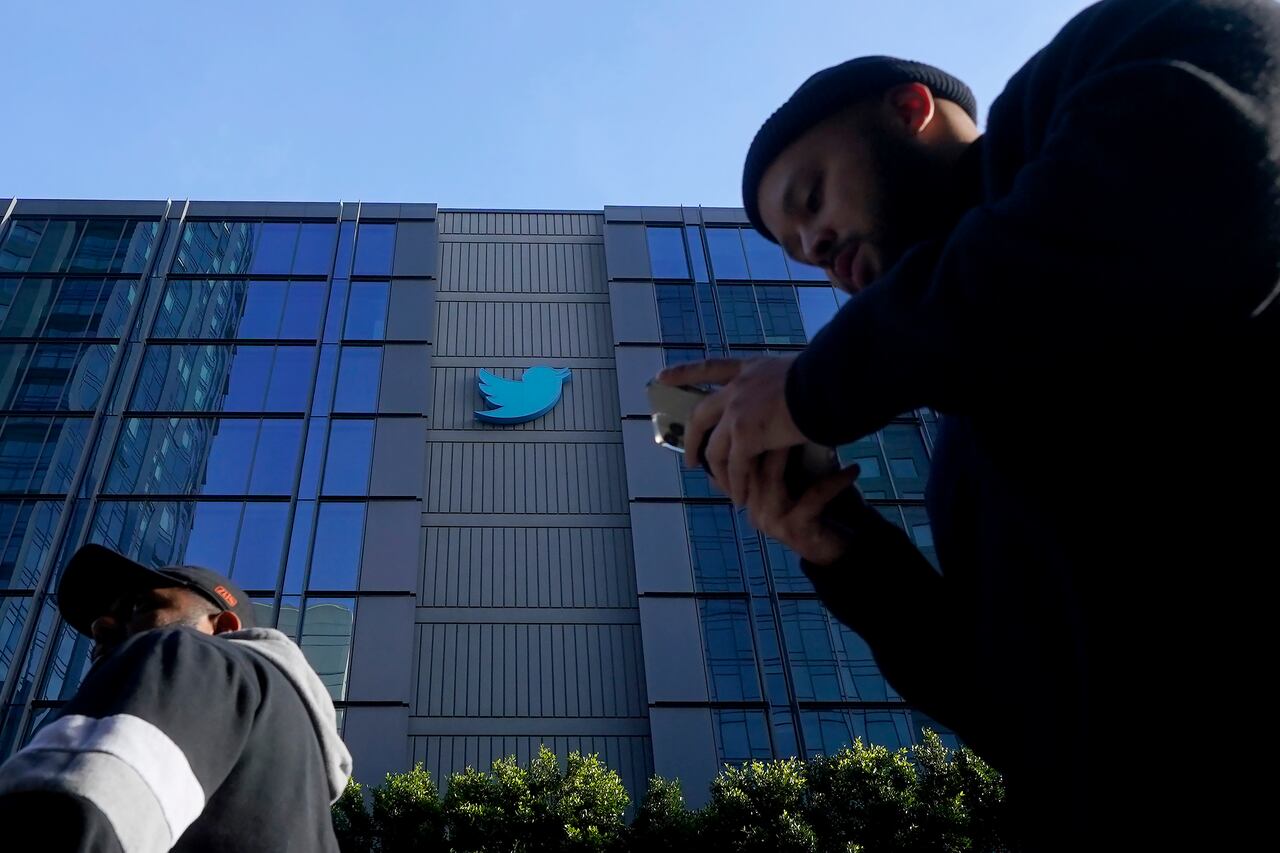 The modification comes as more than 62,000 suspended accounts are being worked on by staff, according to the technology newsletter Platformer. This number might include a portion of the more than 11,000 accounts the business suspended for breaking its Covid-19 disinformation policies.

Musk posted a poll on Twitter on November 23 asking users whether Twitter should allow suspended accounts to reactivate, provided they had not engaged in “egregious spam” or broken any laws. Voters chose “Yes” 72.4% of the time, while “No” garnered 27.6%.

On November 19, Musk used the exact Latin phrase, “the voice of the people, the voice of God,” to declare that the Twitter account of the late President Donald Trump would be restored. After Trump promoted the Jan. 6 uprising, Twitter’s previous owner permanently banned his account.

The original rollout of the billionaires $8 per month Twitter Blue service was put on hold after users exploited the system by buying blue checkmarks to impersonate brands and prominent people. The billionaire is also the CEO of Tesla and SpaceX. However, he barred some impersonators before he shut down the service, once more casting doubt on his interpretation of the free expression.

A request for comment from Musk has yet to receive a prompt response.