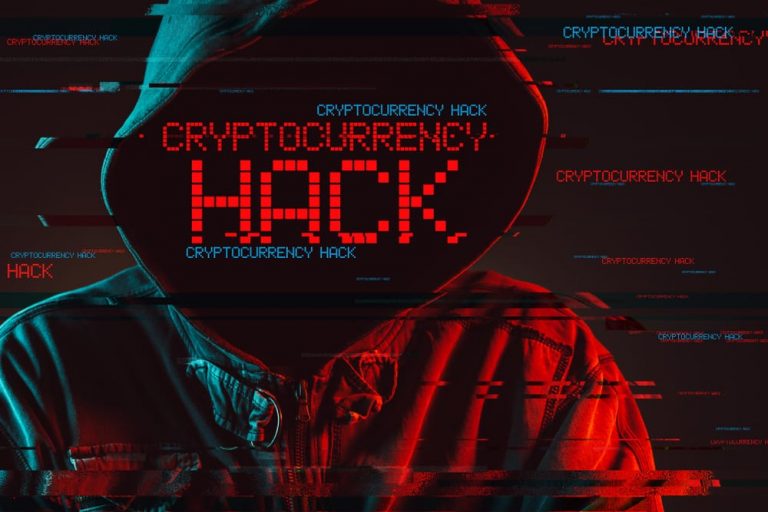 Recently, the Ascendex exchange was hacked, losing $77 million after it suffered a security breach. The hackers took control of various wallets on the platform and were able to take out funds. They focused on hot wallets that were used by the exchange as a buffer for withdrawals. The company has announced that any of the affected users will be reimbursed with the funds. So, that is a good thing.

Ascendex exchange’s security breach in the hot wallets was the primary reason why this happened. After the same, they ran a security protocol to make sure that the cold wallets were safe. Even though they didn’t give any numbers, the estimated losses were examined by Pecksheild, a security company. The same company recently unveiled the data of the $200M Bitmart hack as well. In the hack, the targeted wallets were ERC 20 tokens, BSC tokens, and polygon tokens.

Peckshield says that the amount lost via ERC20 tokens was the highest at $60 million, and the rest was $9.2 million and $8.5 million, respectively. The reason for this is more or less apparent as the ERC network has more tokens and hence more volume.

It is sad to see that almost every day, we are hearing of some exchange getting hacked. I think it’s time that exchanges pay more attention to security than any other feature or listing tokens.

Ascensex said they would reimburse the funds to the affected users as the hacked amount is relatively low compared to the total assets they have. At the same time, they have suspended withdrawal and shifted all other holdings to hardware wallets for safekeeping. The company has also started working on figuring out how the security breach happened. There is also an ongoing investigation to figure out who might be behind this, which I have little hope for.

The company also said that a lot of new projects were affected by this hack. And they are planning to reissue more tokens to the affected users.

What are your thoughts on the increasing number of hacks in crypto exchanges? And do you think that with time this will stop, or the crypto space is always going to be like this? Let us know in the comments below. Also, if you found our content informative, do like and share it with your friends.