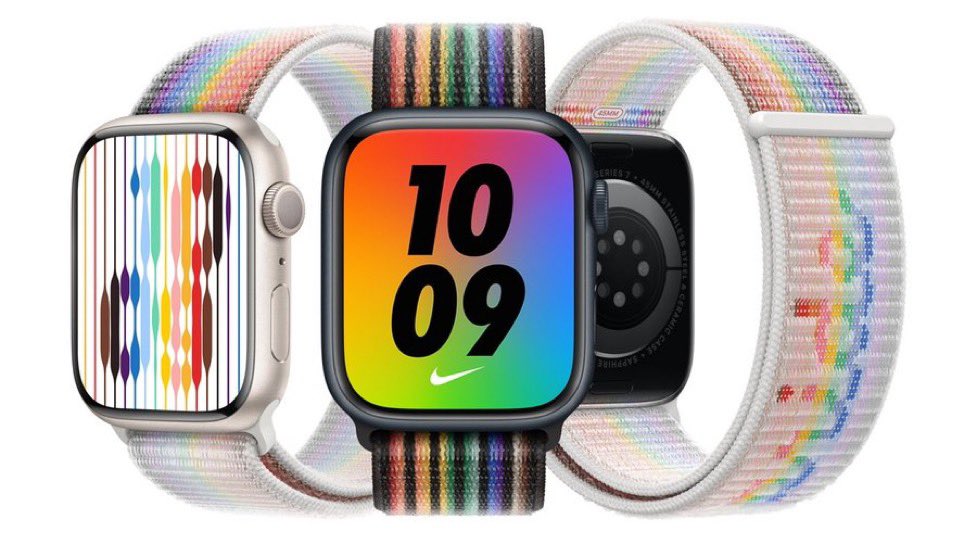 According to Apple, the Pride Edition Sport Loop was created using a novel technology that revealed the word “pride” written in a cursive manner inspired by the initial “hello” greeting displayed on the first Macintosh in 1984.

The Pride Edition Sport Loop features a color gradient that blends colors from numerous pride flags, with light blue, pink, and white signifying transgender and gender-nonconforming people, and black and brown representing the Black and Latinx populations. These colors also signify persons living with or who have died from HIV/AIDS.

Apple Watch now offers a new band option. The company has introduced two new Pride Edition Apple Watch Bands. These are the Pride Edition Sport Loop and the Nike Sport Loop, both of which debuted just in time for Pride Month in June. The new release also contains Watch Faces, which promotes the Pride and Equality movement. 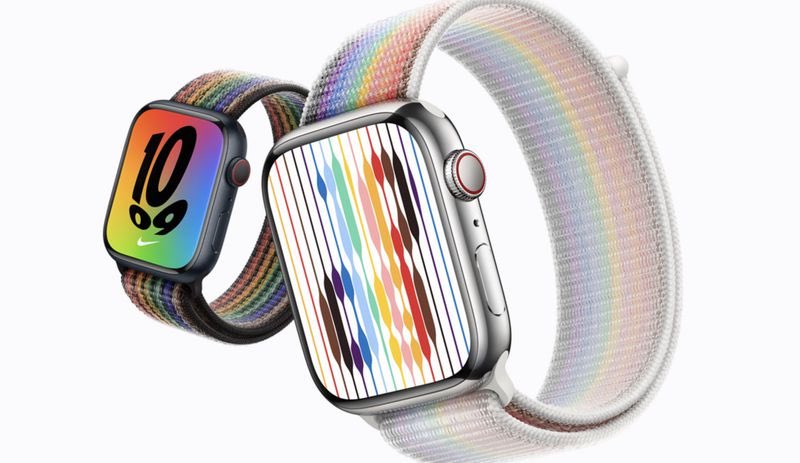 Apple has long been a supporter of the LGBTQ+ community, and the latest announcement exemplifies that. The new Pride Edition Sport Loop features the words ‘Pride’ on the band. According to Apple, this is part of the ‘Shot on iPhone’ Instagram promotion.

As previously stated, the rollout adds two new bands to Apple Watches. This includes the Nike Sport Loop and the Pride Edition Sport Loop. According to Apple, the bands are meant to be pleasant, durable, and adjustable. They present a novel approach for removing several double-layer nylon-woven textile loops.

The authors have incorporated the word “Pride” in the same typeface as the “hello” greeting on the original Macintosh in 1984. The Apple Watch Pride Edition Bands, as seen in the photographs, include rainbow hues combined together to produce the Pride colors. 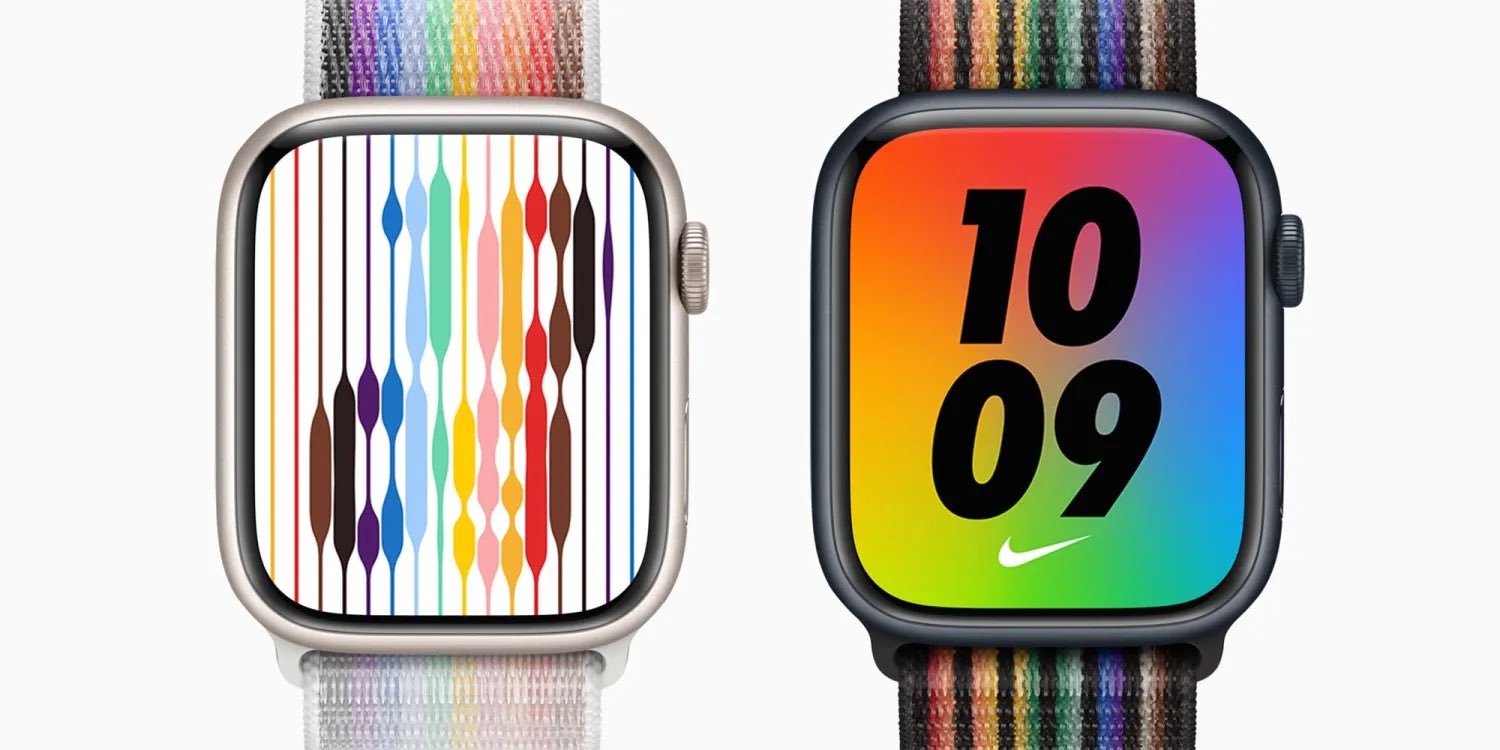 The Nike Be True and the Pride Edition Nike Sport Loop, both of which incorporate Pride colors, are among the new releases. The launch also includes a number of Watch Faces, which are accessible on Apple Watch Series 4 and subsequent models running watchOS 8.6 or later.

It is also compatible with the iPhone 6s and later runs iOS 15.5. In keeping with the Pride theme, the new Apple Watch faces feature LGBTQ+ action, power, and solidarity, among other things. When the Watch is brought to life, the bright threads move as well, emphasizing the exclusive edition.

Both the Pride Edition Sport Loop and the Nike Sport Loop bands cost Rs. 3,900. Buyers may purchase them beginning tomorrow, May 26, via the Apple Store app and the Apple official website.

In addition, the Nike Sport Loop Apple Watch Pride Edition band will be available on the Nike official website. The bands work with all Apple Watch models.