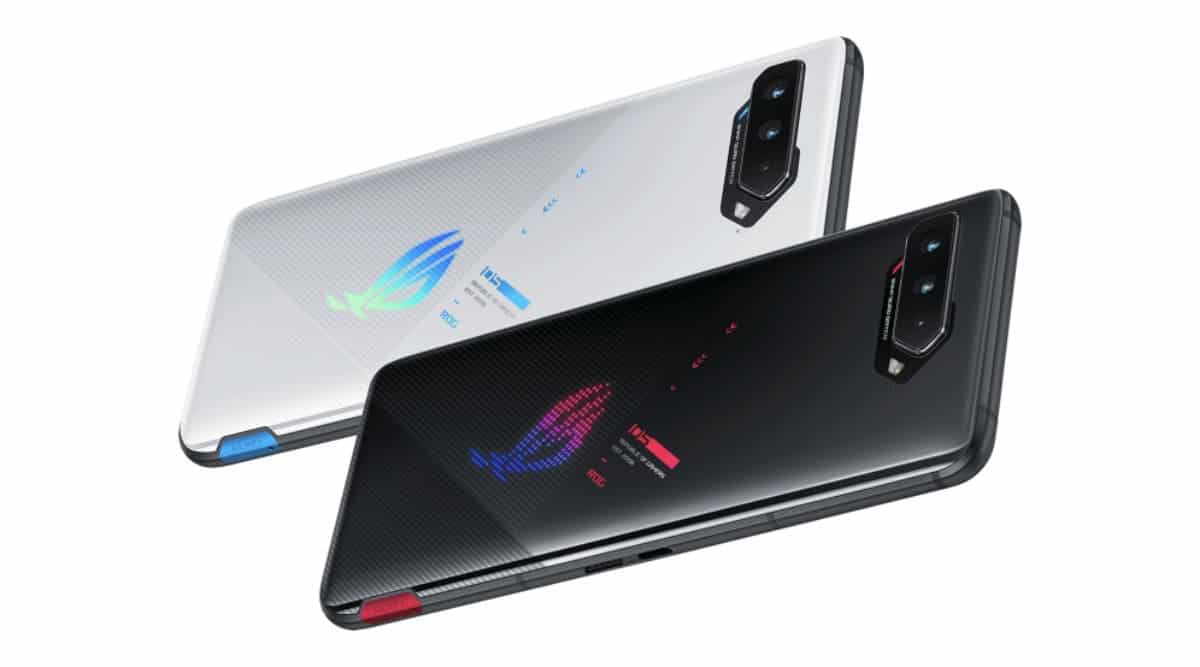 Asus has stated that its first Snapdragon 8+ Gen 1 smartphone, the Asus ROG Phone 6, will be released next month. The phone will be available on July 5, and the business is gradually divulging details about it. Mukul Sharma, a tipster, has now divulged the smartphone’s characteristics and cost.

Asus ROG Phone 6- What does it feature?

The Asus ROG Phone 6 will be a gaming phone that will successor the ROG Phone 5. The gadget will be much improved over its predecessor. According to the source, the ROG Phone 6 would include a 6.78-inch Full-HD+ OLED display with a refresh rate of 165Hz. This is a big improvement over the previous model’s 144Hz refresh rate screen.

It will have a gigantic 1TB storage capacity and 18GB of RAM. This will be the most powerful version of the phone, but it will also be available in a lower-end configuration, with 8GB or 12GB of base RAM and 128GB or 256GB of internal storage.

The smartphone is believed to include a triple camera setup with a 64MP primary lens on the back. The primary sensor will enable optical image stabilization (OIS). Although that’s the same device as the ROG Phone 5, it is expected to be better than its predecessor. The phone’s other rear sensors are presently unknown; however, it is reported to include a 12MP selfie snapper on the back.

It will have a non-removable 6,000mAh battery with 65W rapid charging. As a result, the gadget should be completely charged in around an hour. It will boot into the Android 12 operating system right away.

Because it is a gaming phone, it will have gaming accessories. According to the tip, it will launch with Advanced Gaming triggers. Finally, it will weigh 229 grams and have a thickness of 10.39mm.

In terms of pricing, the tipster claims that the phone will cost EUR 799 in Europe. That is about INR 65,703. It is likely to arrive in the Indian subcontinent soon after it makes its worldwide debut.