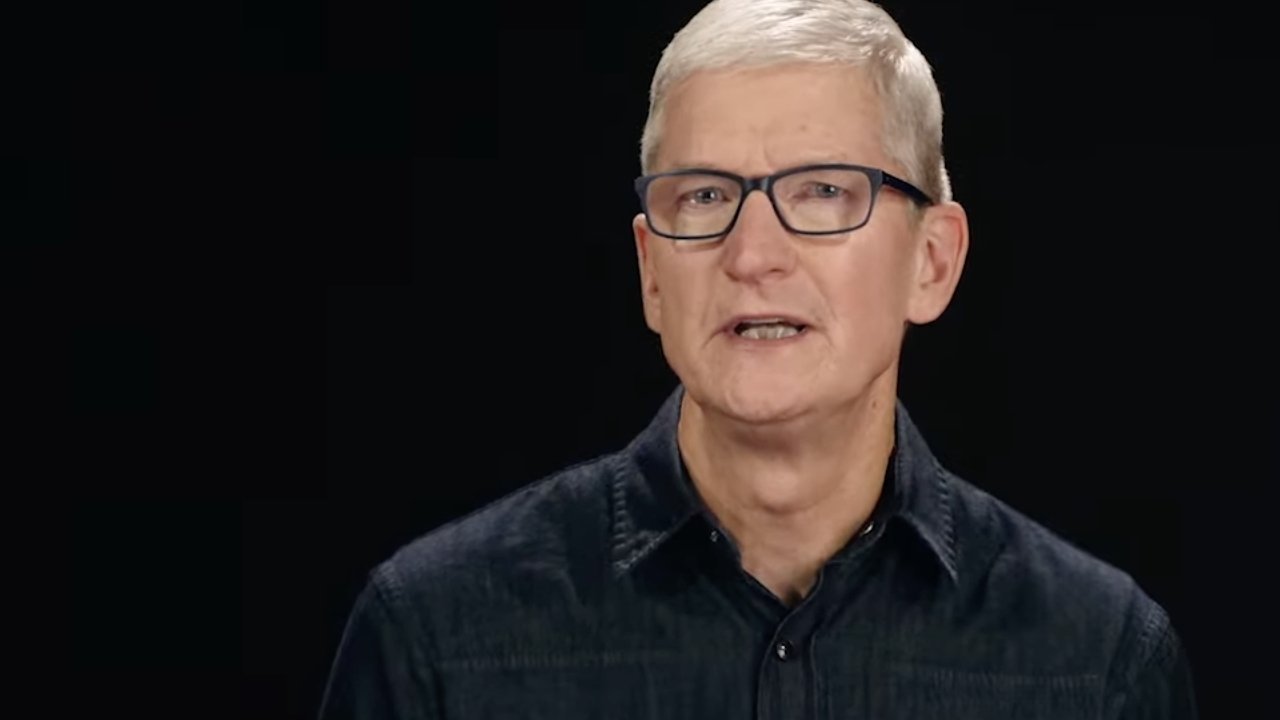 For the first time, Apple CEO Tim Cook has spoken openly about the company’s AR and Mixed Reality goals. Until now, rumors and conjecture regarding Apple’s AR and VR headsets have circulated the internet. According to reports, the Apple Mix Reality headsets are the brand’s most ambitious ambition for the near future.

During an interview with the Chinese tabloid China Daily, CEO Tim Cook offered us a small glimpse of the brand’s future AR headgear. When questioned about Apple’s intentions for augmented reality and virtual reality, Cook stated, “keep tuned and you will see what we have to offer.”

This is one of the most blatant indications concerning Apple AR or VR headsets we’ve ever gotten. According to reports, Apple Mixed Reality headsets might be released soon. A Twitter footage of the conversation shows Cook declaring he “couldn’t be more delighted,” despite the fact that AR is still in its early phases of development.

Apple Mix Reality Headsets Are on the Way 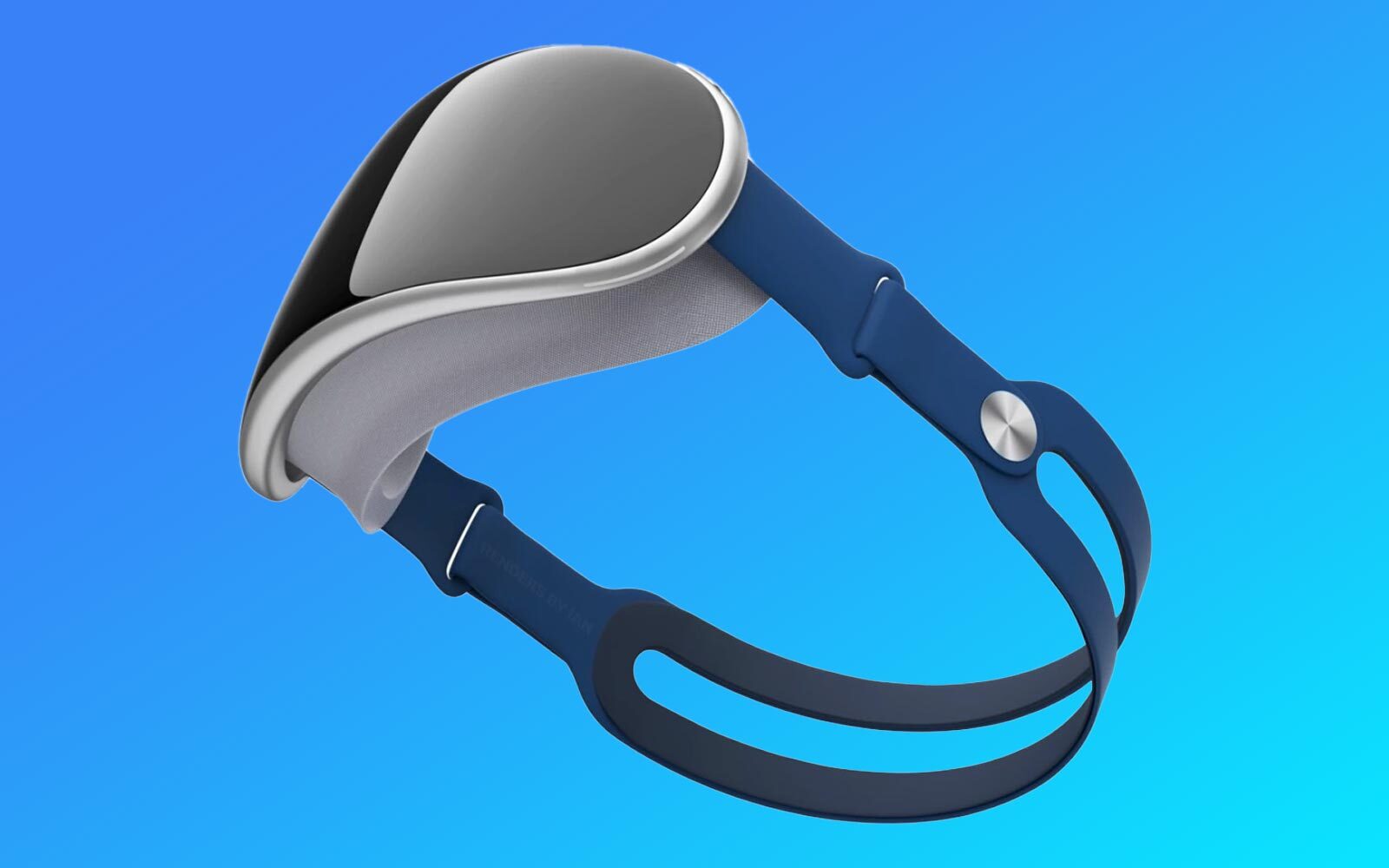 Reports about Apple’s mixed reality headsets have been circulating for some time. For years, Apple was said to be working on AR and VR headgear with numerous cameras. Apple has already released a handful of software upgrades to make AR and VR more smooth.

According to the most recent reports, prominent analyst Ming-Chi Kuo believes that the sophisticated Apple mixed reality headset would be released in Q2 2023. It was previously assumed that Apple will unveil and begin delivering MR headsets in Q1 2023. However, the Shanghai lockdown has caused the rollout to be further delayed.

Now, Tim Cook has announced that the Apple AR or MR headsets will be available shortly, which will only increase the anticipation and enthusiasm around the product. However, until we receive an official invitation to the Apple mixed reality headset unveiling, we should take it with a grain of salt.