Ather Energy Gets Onboard Dr. Venkatesh Padmanabhan and Thiruppathy Srinivasan 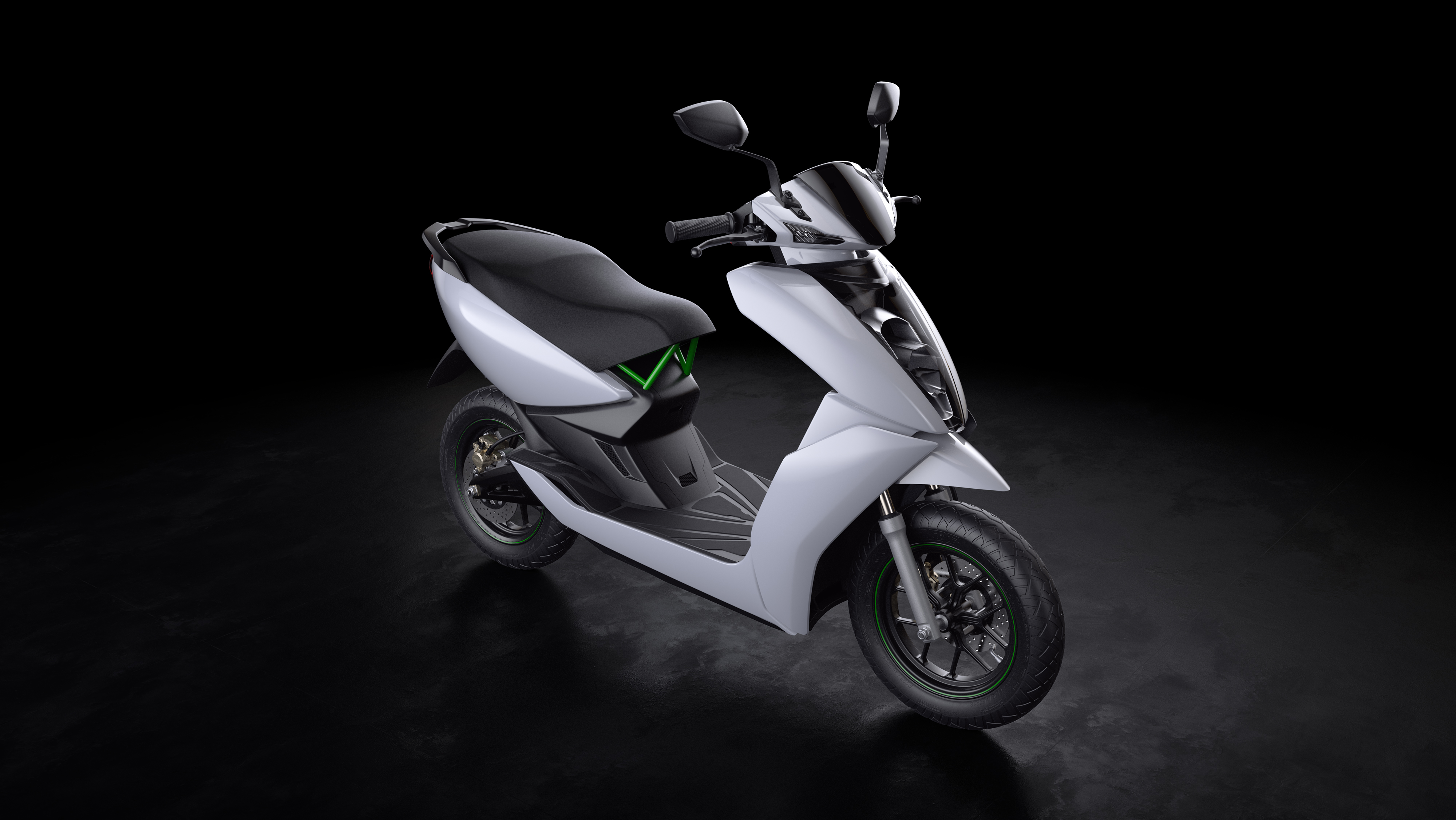 “While hiring continues across verticals, we have been joined by two senior industry professionals. We are excited to have them onboard in our journey to get the S340 to production faster,” Ather Energy stated in a post.

Industry veteran Dr. Venkatesh Padmanabhan joins as the Chief Operating Officer. He will head sourcing, vendor development, quality, manufacturing, and procurement at Ather. Venkatesh comes with a long career across multiple automotive companies including General Motors, Daimler Group’s Chrysler, and Royal Enfield where he joined as COO and eventually became the CEO in 2011.

Thiruppathy Srinivasan (Thiru) has joined the team as VP Vehicle Development. He too has over 25+ years of experience in product organizations like 3M, Rexnord, Tyco, and A.O. Smith. He holds a Master’s degree from the Ohio State University and a Bachelor’s degree from IIT Madras.

Founded in 2013 by IIT graduates Tarun Mehta & Swapnil Jain, Ather Energy is is among the few hardware startups in India. It has received funding from Hero MotoCorp, Tiger Global and Flipkart founders Sachin & Binny Bansal.

Ather Energy’s much-anticipated S340 is available for pre-booking and has received a tremendous response. The Ather S340 has a touchscreen dashboard connected to the cloud, host of smart features and offers a top speed of 72 kmph, multiple reports suggest the price may be around Rs. 99,000. (Image- Ather Energy)