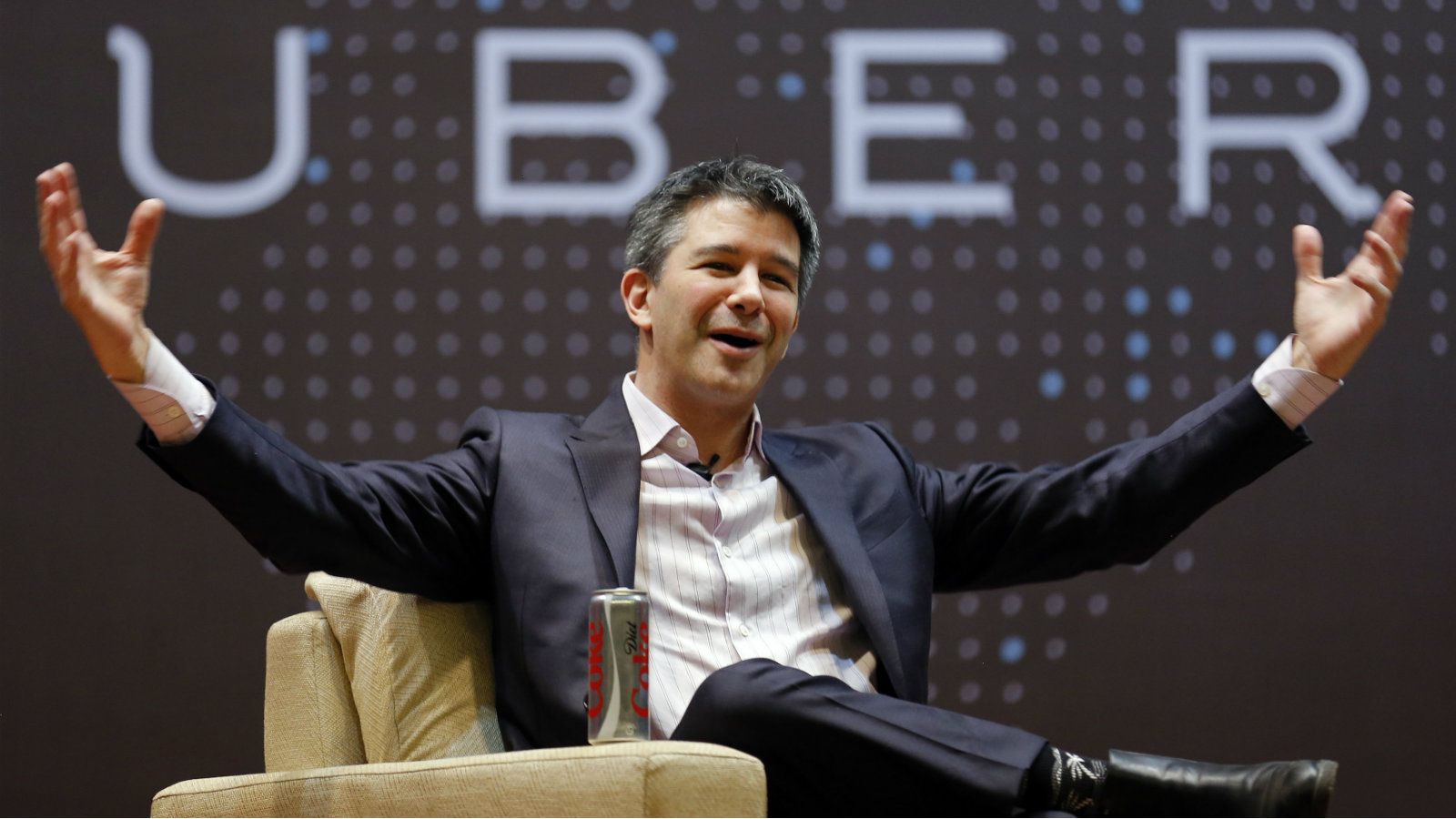 “Do not have sex with another employee UNLESS a) you have asked that person for that privilege and they have responded with an emphatic “YES!” I will have sex with you,” Kalanick wrote in the email obtained by Recode. “AND b) the two (or more) of you do not work in the same chain of command. Yes, that means that Travis will be celibate on this trip. #CEOLife #FML”

This is what Uber CEO Travis Kalanick wrote in the mail to the employees before the party in Miami in the year 2013.

Just after the whole Susan Fowler sexual harassment incident, Uber recently has fired as many as 20 employees and warned 200, but the blast from the past will surely haunt Travis Kalanick. Then, on Wednesday, Recode reported that Eric Alexander, Uber’s president of business in the Asia-Pacific region, was fired after it was learned that obtained the medical records of an Uber customer who was raped by her driver in India three years ago.

Will Uber CEO Resign or Fired after this?

Hey guys, I wanted to get some important information out there. I’ve put together a Q&A that we can use when other folks ask what we’re doing here, and have some DOs and DON’Ts for our time here in Miami.

You better read this or I’ll kick your a*s.

Q&A – If I’ve missed anything, or you just have a random question, please reply to all on this thread!

Q: What is Uber doing here?

A: Uber has recently rolled out to its 50th global city. We are celebrating this company milestone and others and have organized a local grassroots movement to help bring Uber to Miami. #MiamiNeedsUber

Q: What does the Chinese symbol 九 stand for?

A: 九 translates to the number 9. It is a symbol that has internal meaning at Uber but is something we do not discuss externally.

Q: Is this an Internet bubble boondoggle?

A: It’s a celebration of a major milestone for the company, as well as a chance for us to hold a company-wide retreat and organize our efforts globally. It’s the one time that everyone in the company can meet in person all the people we work with every day.

I have gotten a list of concerns from the legal department. I have translated these concerns into a clear set of common sense guidelines. I’ve also added a few items of my own.

1) No lives should begin or end at 九

2) We do not have a budget to bail anyone out of jail. Don’t be that guy. #CLM

3) Do not throw large kegs off of tall buildings. Please talk to Ryan McKillen and Amos Barreto for specific insights on this topic.

4) Do not have sex with another employee UNLESS a) you have asked that person for that privilege and they have responded with an emphatic “YES! I will have sex with you” AND b) the two (or more) of you do not work in the same chain of command. Yes, that means that Travis will be celibate on this trip. #CEOLife #FML

5) Drugs and narcotics will not be tolerated unless you have the appropriate medicinal licensing.

6) There will be a $200 puke charge for any public displays on the Shore Club premises. Shore Club will be required to send pictures as proof.

7) DO NOT TALK TO PRESS. Send all press inquiries to Andrew – anoyes@uber.com Additionally, stay vigilant about making sure people don’t infiltrate our event. If and when you find yourself talking to a non-Uber (look for the wristband), keep confidential stuff confidential… no rev figures, driver figures, trip figures… don’t talk about internal process and don’t talk about initiatives that have not already launched.

1) Have a great fucking time. This is a celebration! We’ve all earned it.

3) Go out of your way to meet as many of your fellow uberettos as you can.

4) If you haven’t figured it out yet, Miami’s transportation sucks a*s. #Slang as many Miamians, drivers, influencers as you can as passionately as you can and let them know why Uber will make this great city an even better place. Every slang matters. #MiamiNeedsUber…

5) If someone asks to meet the CEO and Founder of Uber, kindly introduce him to Max Crowley.