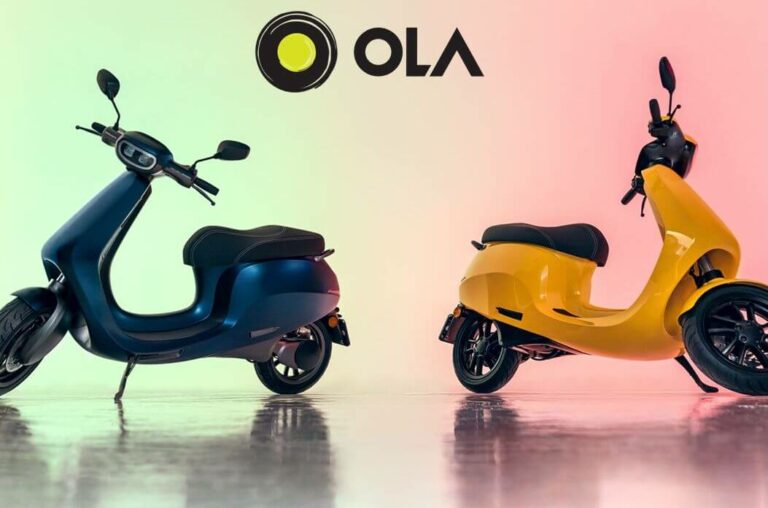 Ola Electric, the ride-hailing company’s electric vehicle division, announced that it sold over Rs 1,100 crore in e-scooters in just two days during the first sale of Ola S1 and S1 Pro scooters. This, according to the company, was unprecedented not only in the automobile industry but also in Indian e-commerce history, as it marked one of the biggest sales in a single day (by value) for a single product.

Ola Electric Scooters received a delightful surprise when it achieved a record sale of Rs 600 crore on the first day of the sales of its e-scooters, Ola S1 and S1 Pro. Although the purchase window is now closed. The company stated in a blog post that, customers who were unable to purchase their Ola S1 scooters during the first sale could continue to reserve them, with the company considering a second purchase window on November 1, 2021, which happens to coincide with the Diwali festival.

However, the company didn’t mention the exact number of scooters sold in the last two days, but, reports suggest that the company may have sold over 60k scooters during its first sale window. Ola’s two-wheelers are one of the premium electric scooters in the Indian market. The Ola S1 and S1 Pro have priced at Rs 1 lakh and Rs 1.3 lakh, respectively.

Ola also opened a pre-launch bookings window where it allowed customers to book reservation slots over the past few months and was scheduled to host its first sale on September 8. Due to technical glitches, the company postponed the sale to September 15.

When the purchase window reopened on September 15, the Co-founder Bhavish Aggarwal declared the occasion an “Era of EV” and confirmed that the startup was getting orders at the rate of four scooters per second at its maximum. The scooters will be delivered across 1,000 cities and towns starting in October. Ola is also looking to sell its e-scooters lineup via an omnichannel model that included both online and offline experience centers.

The latest Ola Electric breakthroughs come at a time when electric vehicle (EV) adoption is gaining popularity in India, with more vehicles sold in the first seven months than in the entire year 2020. Although EVs at present contribute to less than 1% of overall vehicle sales, reports indicate that the market will be worth Rs 475 billion by 2025. Furthermore, two-wheelers will represent 62 percent of the market, followed by three-wheelers at 35 percent.