The creator of Bitcoin was unknown till a while back, and even though his identity hasn’t been confirmed yet, an Australian-born businessman now claims to be the one. His name is Dr. Craig Wright, and he claims to Satoshi Nakamoto, the maker of BTC. He says that he published the paper “Bitcoin; A P2P Electronic Cash System” under the pseudonym of Nakamoto. This is big news, but his claim is yet to be confirmed by the authorities. Craig has also filed a lawsuit against Bitcoin.org against copyright infringement for the same.

Could Craig really be the Bitcoin Creator?

Yes, there is a definite chance there Craig could be the creator of Bitcoin. But the question that comes to our mind is why now? Why did he wait for so long to claim that he is the creator of Bitcoin? There is a good enough chance that he might just be shooting arrows in the wall to see if its sticks. Talking about his lawsuit, the lawyer that represents him told that he is not against the use of Bitcoin’s whitepaper. But what he is against is the use of his whitepaper by companies working on alternative crypto projects. 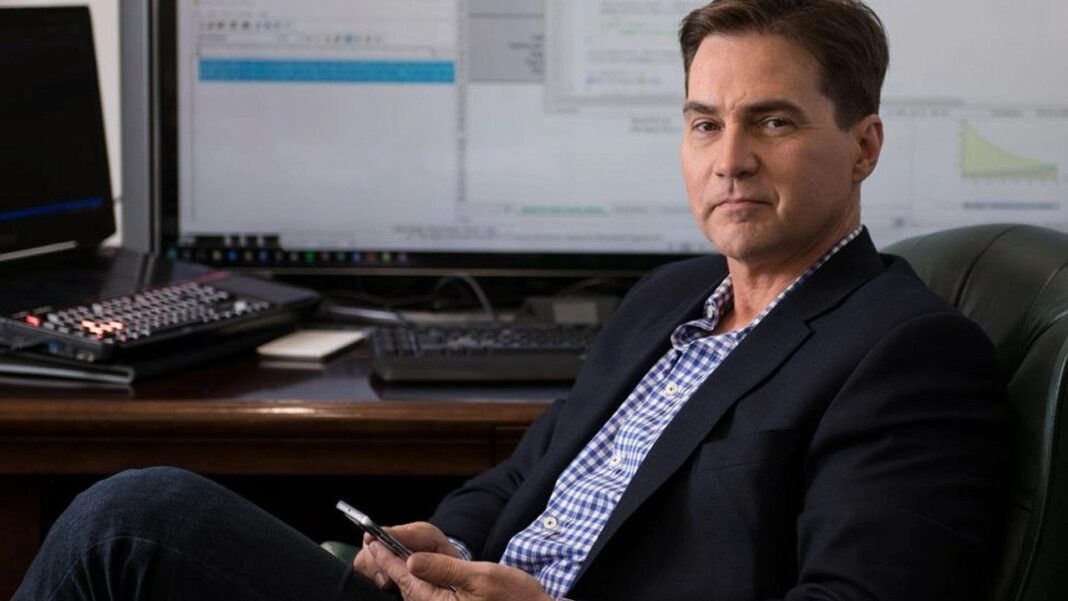 On Wright’s claim that he is the creator of Bitcoin and him filing a lawsuit against Bitcoin.org, the company behind the same has asked him to prove his identity cryptographically. If this happens and Craig actually turns out to be the creator of Bitcoin, it could be really big for the industry. We can get to know more about what inspired him to make this new financial system and what does he hope it to become in the future.

Another big thing which we will be able to know is if the creator of Bitcoin actually holds 1.1 million coins. If he does, then he will be among the 20 richest people globally. And if the price of Bitcoin surges to $200k by 2021 or 2022, then he will also become the richest person globally.

Could the reveal have an impact on Bitcoin’s price?

Almost a month back, Coinbase said that crypto markets could crash if the founder of Bitcoin is revealed. Though there was no specific reason given by the company why this might happen, there are a few theories. It is possible that the maker of Bitcoin just made it as a joke and didn’t intend it to be anything else. Or maybe he is someone whom we know and don’t actually respect as a person. Bitcoin also gets a lot of interest from users from the sole fact that its maker is unknown. So, it is obvious that if the founder is revealed, a major sector of interest surrounding Bitcoin will be gone.

Do you think that Dr. Craig Wright could be the creator of Bitcoin? I personally don’t think it is true, but who knows. Let us know your thoughts on the comments below. Also, if you found our content informative, do like it and share it with your friends.