Tesla Autopilot is categorized as a level-2 driver assistance system. However, other automakers are released their autopilot system which is a level-3 driver-assist system. While Tesla is known to be ahead of other automakers, technically it is often considered behind in self-driving cars. A clear comparison shows that it is not the case, and there is a big tech difference between the systems. Hona released its autopilot sedan at $102,000 which is at level-3. 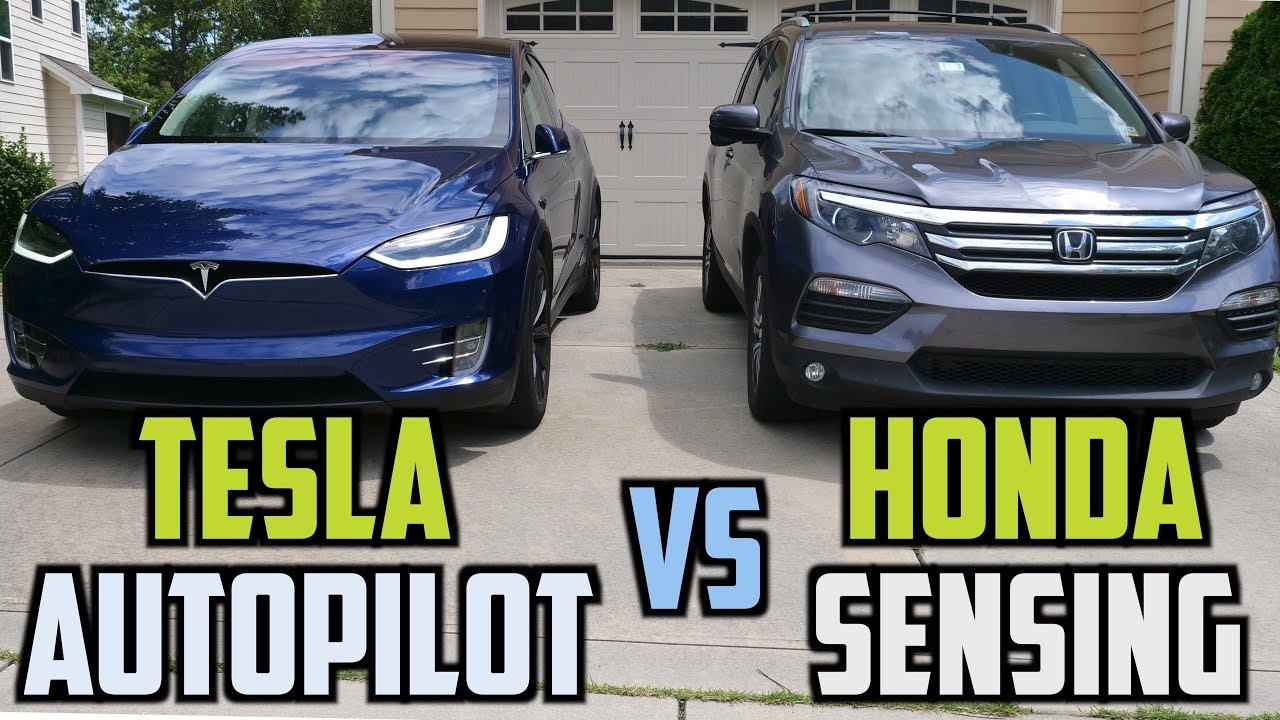 Before comparing it with Tesla Autopilot, here are some details about the level 3 details released by Honda.

While Honda’s autopilot is advanced in some aspects, it is still a car that is tested on simulated conditions. So the Japanese government allowed the car to go slower than 60 km/hr. It is known that the autonomous system is far behind in making it available to the public.

I see no reason why Tesla couldn’t remove or reduce the nag at low speeds too if they wanted to @elonmusk pic.twitter.com/R4AW6jVpDV

Tesla being a level-2 autonomous system uses advanced technology like AI. They have data from all over the world from their 500,000 cars. Also, the FSD Beta was tested by some Tesla owners itself earlier. The driver’s assist is not advanced yet as the driver cannot drive without paying attention. The remarkable aspect is the practicality of using Tesla’s autopilot. Many Tesla users in the US are eligible to use the software by paying on a monthly basis. Their development over years is based on “imitation learning”. Unlike other automakers using advanced technology in hardware, Tesla is working on using advanced technology in software. Their AI merge with the hardware is yet to be developed, before the implementation itself, the car is level-2.

A driver may find Honda’s autopilot easier and comfortable to drive with. However, the recent update of Tesla autopilot shows otherwise. Other than being practical, the car is safer than any other autopilot. This is why regular Tesla car owners with Hardware 3.0 updates can use autopilot.

Despite being just a level-2 driver assist, the autopilot is safest and much practical. In comparison with overall features, Honda wins the race as many drivers like the Youtuber, The Comparision Channel pointed out that Tesla is Tesla. But Honda is smooth and eases the driving for them, which is the whole point of having a driver assist system.