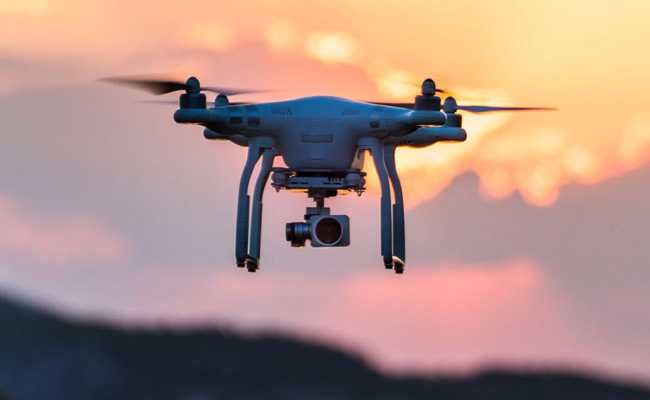 The list of companies granted permission include Swiggy, Dunzo, and SpiceJet along with 17 others.

This experiment was given permission because last year the centre had announced that the ‘carriage of payload’  as well as ‘dropping of articles’ by unmanned aerial vehicles will then start being prohibited under the draft Unmanned Aircraft System Rules, 2020.

The ministry made this announcement and tweeted about this decision that these 20 companies will be given an exception from the Unmanned Aircraft System (UAS) Rules, 2021, for “conducting the BVLOS experimental flights”

As per reports, this exception for experimentation will be valid for one year or until further notice.

On May 13, 2019 a committee was formed by the ministry of Civil Aviation which invited expressions of interest (EOIs) for BVLOS experimental flights. The Committee received 34 EOI from which, the above mentioned 20 have been selected after rounds of evaluation evaluation.

In June 2020, companies like SpiceJet and Reliance Industry’s start-up- Asteria Aerospace had given authorization to 13 associations including grocery delivery companies like Dunzo, Swiggy and Zomato to test their fly beyond visual line of sight (BVLOS) drones.

Eventually, many more names joined this list. It was also heard that the management consulting firm Alternative Global India (AGI) will be playing the role of assisting both Zomato and dunzo as a consulting partner to conduct these experimentations.

The domestic food aggregator business, Zomato will be stating its trails in Alwar in the state of Rajasthan.

The newly started delivery platform- Dunzo is also planning to go through trials in the outskirts of Bengaluru.