Axie Infinity: Everything you need to know 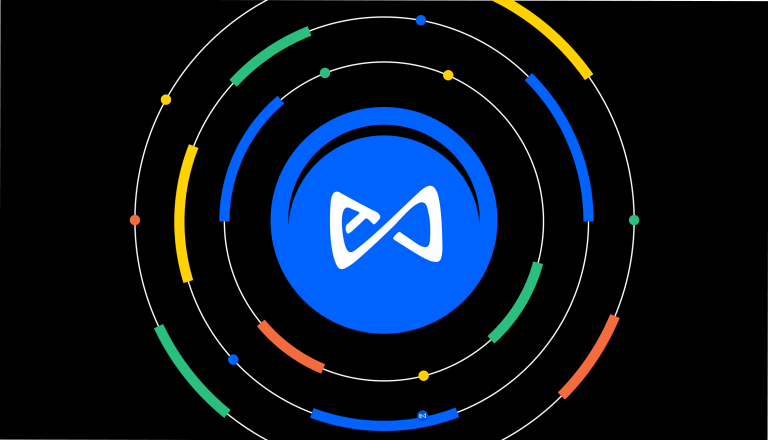 In the recent past, a lot of industries came up, one of which was the cryptocurrency industry. Crypto has been an industry that managed to grow exponentially over the years and has witnessed a significant increase in popularity as well. Crypto is one such industry that has been successful in making a name for itself over the years and has caught the eye of many potential investors and huge business tycoons such as Elon Musk.

Cryptocurrency is nothing but a form of online currency based on blockchain technology which is highly decentralized, secure, portable, easy to use, and most of all, it is immensely convenient, to say the least. Being decentralized, it can work outside the jurisdiction of central authorities as well as the government and is able to operate freely without any interference.

When the crypto marketplace initially started, there were not many currencies available unlike what we see today looking around. From where I stand, there are numerous cryptocurrencies in the marketplace to choose from, thus giving a chance for you to select, what you think is best for you and as a result, increases competition in the marketplace.

Talking of a lot of currencies available in the marketplace, some popular currencies that have made a name for themselves include Ethereum, Bitcoin, Binance, Cardano, and a lot more. However, it is extremely important for you to understand the fact that the crypto market is highly uncertain and volatile, which makes it really difficult to predict its future course.

For instance, many people having the right knowledge and understanding of the industry made a fortune out of cryptocurrencies but some others ended up having significantly huge losses. Therefore, it is vital for you to be careful when trading over crypto exchanges online. Other than this, it is worth mentioning that, many global experts have an opinion that crypto will soon revolutionize the marketplace and will be accepted in small shops and merchants as well in the near future.

Looking at it from my perspective, I believe that it is already progressing in that very direction as to back up statement I have a report from a couple of weeks back, which stated that a McDonalds in Ell Salvatore has started accepted cryptocurrencies as an official mode of payment from their customers, Bitcoin specifically. Thus, proving that the claims are not entirely baseless.

Now that you have a basic understanding of the crypto industry, I believe that you will be able to have a much better understanding of what we have with us today, Axie Infinity. To know more, I suggest you read further.

Everything to know about Axie Infinity(AXS) 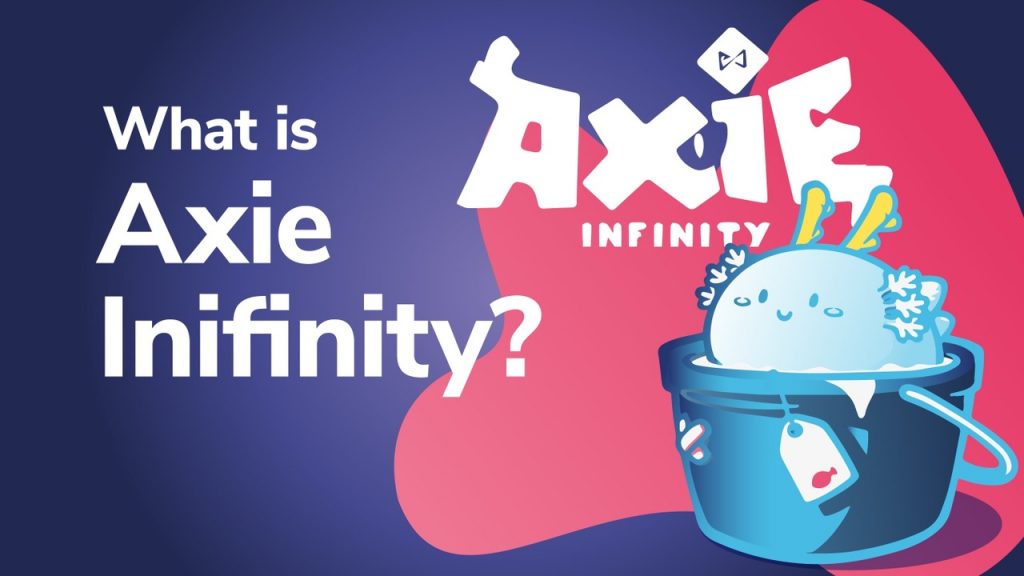 As of today, the craze behind cryptocurrencies as well as Non-Fungible Tokens(NFTs) in general is said to be at an all-time high and as a result, several industries including gaming have taken interest in the blockchain technology underlying the crypto world. One such game which uses blockchain technology in order to operate is Axie Infinity, which makes use of its very own Ethereum based currencies to support the use and development of the game.

Axie Infinity is one of such currencies which has been introduced in the recent past and has been able to witness a dramatic growth in value over the past couple of months. In simpler words, the project is nothing but a blockchain-based trading as well as a battling game that is partly owned and managed by its players, founded by Sky Mavis around three years ago, back in 2018.

Also, The platform is inspired by popular games such as Tamagotchi as well as Pokémon and is different from other gaming platforms in the way it allows players to breed, collect, battle, raise as well as indulge in trading of some token-based creatures called Axies. 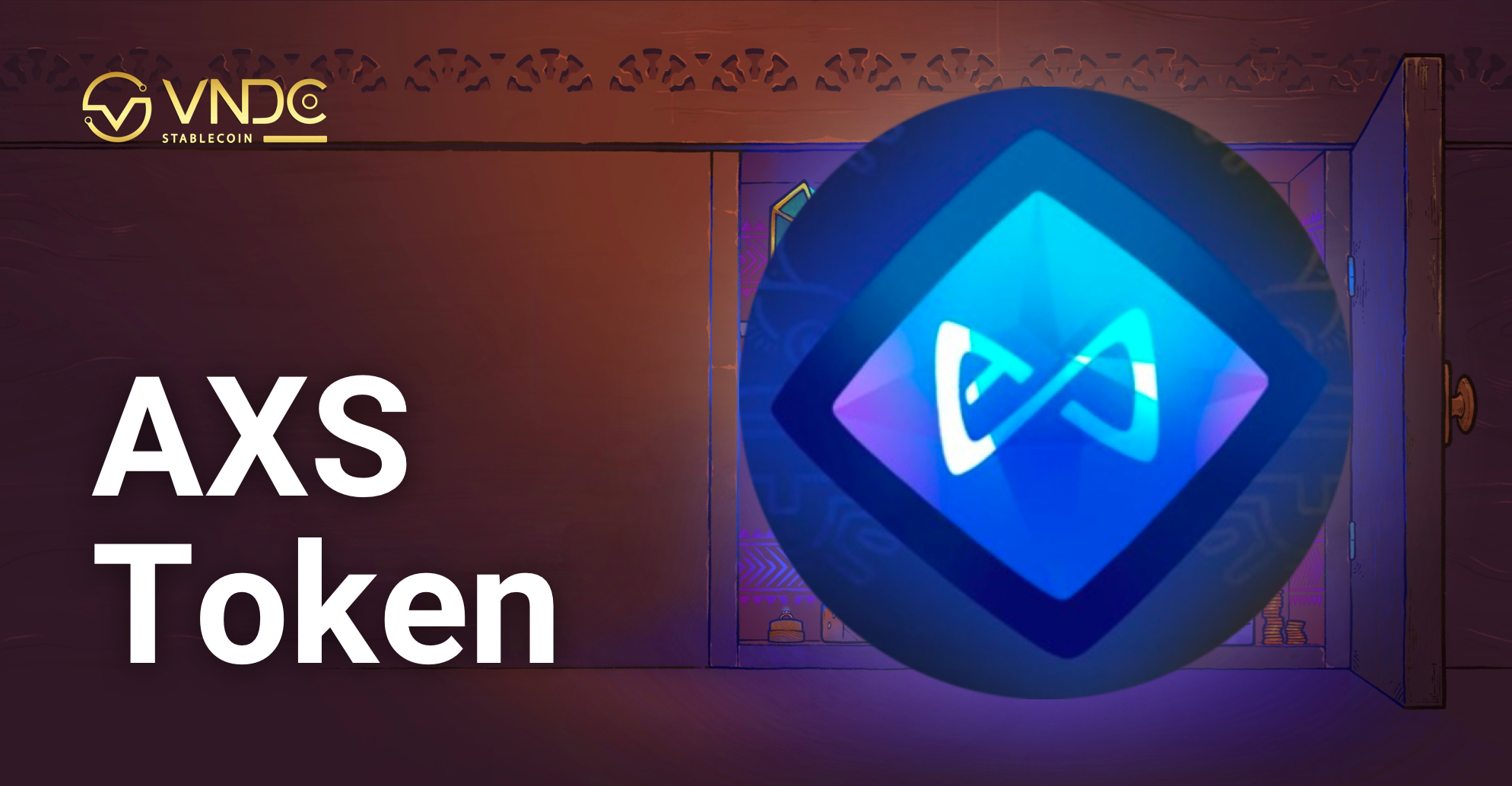 Some of you might be wondering, what role do Axies play in the entire operation of the platform? Let me help you with that. These Axies are capable of taking various forms and as far as I know, there is an excess of over five hundred different body parts available in the game including bird, bug, beast, reptile as well as plant parts as well.

Not just that, these parts that we talked about comes in four different scales of rarity including rare, legendary, common as well as ultra-rare. Also, talking of Axies, they can use any desired combination of these body parts, thus making them highly variable as well as often unique along with being significantly rare.

In addition to this, Axie is said to be a non-fungible token (NFT), thus making it a unique digital collectable of sorts in its own right. Also, it is worth mentioning that there is a whole separate economy within the game known as Lunacia.

As previously mentioned, Axie is a non-fungible token(NFT) with several different strengths and attributes, it can be entered into 3v3 battles. As a result, Axie’s stats could be leveled up and players will be able to evolve their body parts based on the experience points that the winning team earns.

Moreover, even these Axies are capable of being bred together in order to produce an offspring that is new and completely different from all the others, which can therefore be sold on the Axie marketplace. Not to mention that the Axie Infinity ecosystem too has its very own and is unique governance tokens, commonly known as Axie Infinity Shards(AXS), which can easily be sold or be used on the Axie marketplace.

Some of you might be wondering, what are these governance tokens used for? Let me help you with that. These AXS tokens can be made use of in order to participate in major governance votes and will give holders the ability to put forward their views upon how exactly should the funds from the Axie Community Treasury should be spent and where. 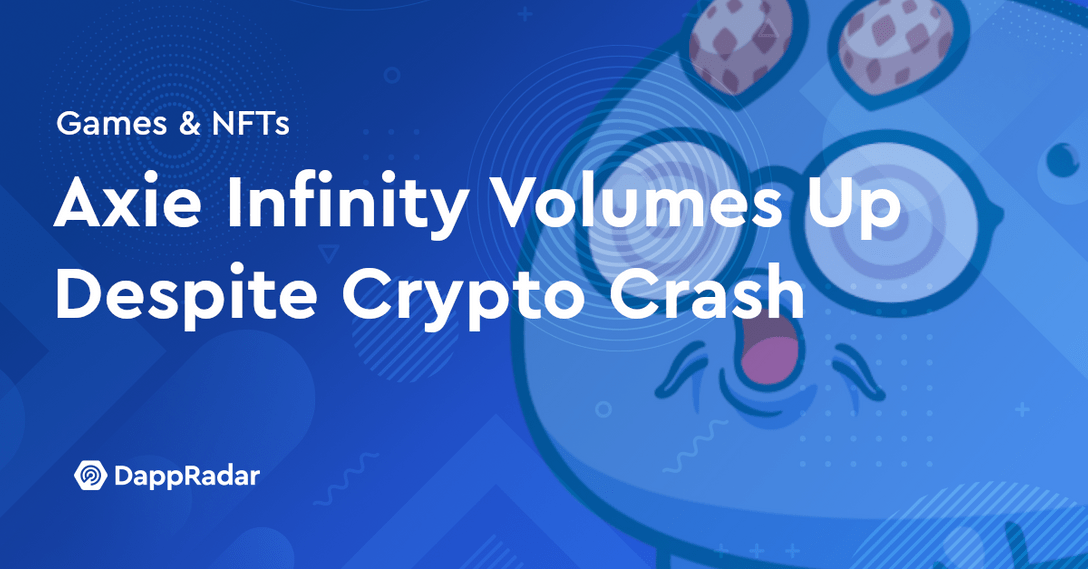 Reading so far, you might be thinking, how is Axie Infinity unique when compared to others in the marketplace. Allow me a chance to explain. Each Axie has six of their own body parts out of hundreds of different body parts available for the players to pick from, with each of them having a special battle move.

As a result, essentially an endless collection is produced among Axies as most of them have relatively weak stats. Whereas, Axies with the strongest combination of various body parts can attain incredible statistics. Furthermore, in order to control the population of Axies, each one of them is able to be bred only seven times, unlike many other blockchain-based breeding and battling games.

Apart from this, in order to have the best chance at producing a powerful and rare offspring, Axie Infinity is one such platform that has its very own mating hub which is specifically designed for players to find a suitable match in order to breed their Axie. For those of you thinking, what is needed to breed your Axie? It costs about 0.005 ETH along with Small Love Potion(SLP) tokens for you to breed Axies in the game. 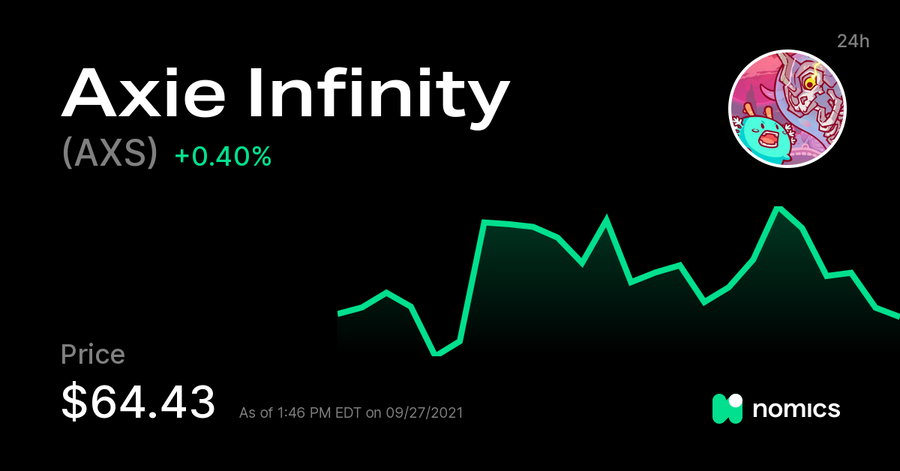 As of today, the price of Axie Infinity is nearly 62.55 US dollars with a twenty-four-hour trading volume of 274,695,745 dollars. In just the past twenty-four hours, the value of Axie Infinity has reduced by 5.42 percent. Not to mention, having a live market cap of 3,809,920,198 US dollars, the platform is currently placed at the 38th position as per the CoinMarketCap rankings.

As far as investing in the platform goes, reading so far, you might have gotten a basic understanding of Axie Infinity and by now you should be able to decide on your own whether or not investing in AXS is the right thing for you to do.

I sincerely believe that, seeing the performance of Axie infinity in the recent past, with its land sale breaking records and the platform generating more than the combined revenue of the top ten other platforms in the field. When combined with what it has to offer to its users on the platform and its future plans, Axie Infinity is definitely one such platform that can be worth investing in and which will provide you with good returns over the years.

But again, as mentioned at the very beginning, crypto is a highly volatile marketplace and is extremely uncertain. Thus, It is extremely important for you to understand the fact that just like any other currency in the crypto marketplace, Axie Infinity does have its own risks as well and you should invest only if you are willing to take those risks and bear any and all losses if at all necessary.

If you are wondering, where can you buy Axie Infinity? Let me help you with that. Currently, Axie Infinity is available on all major crypto exchanges but some of the popular exchanges that have AXS listed on them include Binance, Huobi Global, FTX, Mandala Exchange as well as OKEx to name a few.

In conclusion, What are your thoughts on the Axie Infinity? Do let us know in the comments below. To know more about various cryptocurrencies, do check out other articles we have on our website. Thank you for your time & if you found our content informative, do share it with your investor friends!

Also read: COTI: Everything you need to know