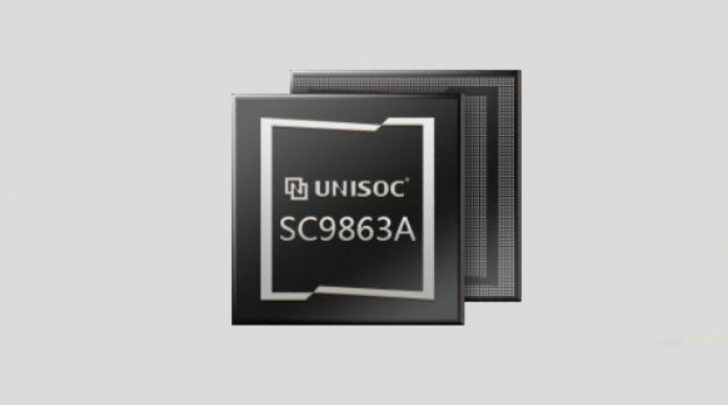 Realme India has just introduced the Realme Narzo 50i, a low-cost 4G smartphone powered by an octa-core CPU dubbed the Unisoc SC9863A. The smartphone has gotten a lot of backlash on social media, notably for its usage of the Unisoc SC9863A. Is this truly that terrible of a processor? Here’s all you need to know about the CPU in the Realme Narzo 5i.

What are the specifications?

The Unisoc SC9863A CPU is an octa-core processor with all CPU cores based on the ARM Cortex-A55 architecture and a maximum clock speed of 1.6GHz. The CPU features an Imagination PowerVR GE8322 GPU with a clock speed of 550MHz and a maximum display resolution of 2160 x 1080p.

In addition, the CPU supports eMMC 5.1 and LPDDR3/LPDDR4/LPDDR3x RAM with a maximum memory speed of 933MHz. The chipset can handle a dual-camera configuration with a 16MP and a 5MP camera, as well as capture movies at 30fps and 1080p quality.

In terms of connectivity, the Unisoc SC9863A includes a cat7 4G LTE modem. In theory, a cat7 modem should have a peak download speed of 300Mbits/s and an upload speed of 100Mbits/s. It also has Bluetooth 4.2 and compatibility for satellite navigation systems such as Baidu, GPS, and Glonass.

Aside from the fact that the Unisoc SC9863A is built on 28nm architecture, I don’t notice any serious flaws in the CPU. Please keep in mind that the Realme Narzo 50i costs only Rs. 7,499, and the price of the CPU has substantially aided the company in pricing the phone so low. A CPU based on 28nm simply indicates that it will be slightly bigger and may not be as efficient as other processors based on newer production processes.

If you’re thinking about getting the Realme Narzo 50i, don’t only look at the processor; instead, examine the complete smartphone and the value proposition it provides. Don’t buy a smartphone just for the purpose of the CPU; software improvements are also crucial.