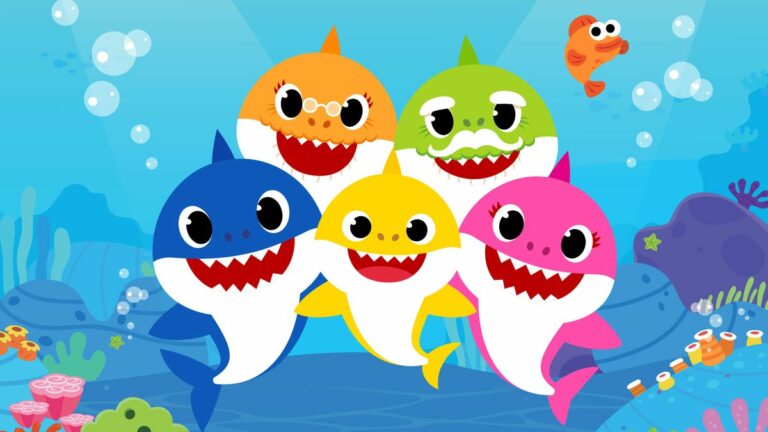 ‘Baby Shark Dance’ Hits 10 Billion Views On YouTube, First To Do So

The (in)famous Baby Shark video has already surpassed 10 billion views on YouTube. The shark jingle makes a comeback just when we thought we’d never have to hear it again in our lives.

Baby Shark had become the most-viewed YouTube video of all time by November 2020. Baby Shark is the first YouTube video to reach 10 billion views a year later. Who is watching the video, is the question we wish to ask. Pinkfong, an entertainment firm, created the popular music video, which gained popularity after social media trends caught up on the catchy song.

The video has not only broken yet another YouTube record, but it has also piqued the interest of other entertainment properties. They’re everywhere, from a Nickelodeon Baby Shark series to Baby Shark NFTs. We don’t recommend trying to dance with newborn sharks, despite the song’s message. With 7.7 billion views, Luis Fonsi’s smash song “Despacito” (sigh) is the second most-watched video on YouTube. Only a fresh viral video could dethrone Baby Shark in the coming years, given the 3 billion-strong disparity between the two videos.

“Johny Johny Yes Papa” is ranked third on Wikipedia’s list of most-watched YouTube videos, with 6.10 billion views, followed by Ed Sheeran’s viral song “Shape Of You,” which has had 5.58 billion views.

“When we first developed the clip, we did not expect it to garner such great popularity,” Pinkfong Vice President and CFO Lee Seung-kyu stated in an interview with The Korea Economic Daily. “Simple yet catchy tunes, easy-to-follow choreography, and colorful characters appear to be the reasons for the worldwide attention,” he continued.

Children sing and dance along to the song in this 2 minute 16 second video. To put the total number of views in context, that means that every single person on the planet (7.8 billion) has seen it at least once. The entire watchtime (43,000 years) is equivalent to the video that has been played from the Paleolithic epoch to the present day.

The #babysharkchallenge in Indonesia in 2017 boosted its popularity, according to Lee. The number of subscribers to Pinkfong’s YouTube channel increased by 300 percent as Indonesian fans shared their own videos of dancing to the song on various social media sites. Following the jump, the corporation embarked on a full-fledged international marketing campaign.

According to the company, Filippina nannies are the unsung heroes of Baby Shark’s global success. When they worked in the United States and Europe, several of them introduced the song and dance to those countries. Baby Shark became the Washington Nationals’ anthem in the 2019 season and World Series run in the American capital of Washington, D.C. In the same year, in Lebanon, a group of demonstrators began singing Baby Shark to calm a 15-month-old baby amid the chaos.