The smartphone market is one of the most vibrant and popular in the world, and plans to remain so for the next few years at least. With the ever growing number of smartphone manufacturers stepping into the industry, companies which conventionally were focussed on other electronics and gadgets too, have started designing and releasing phones. The latest company to do so is well renowned Japanese toaster manufacturer Balmuda.

The company has been a hot shot in the Japanese toaster industry, ever since it released its line of humidifying toaster ovens, six years ago. These toasters allow users to get perfectly brown and crispy pieces of toast, which still manage to remain warm. Since then, the company has forayed towards a number of other electronic devices, including lanterns, fans, speakers, and vacuum cleaners. 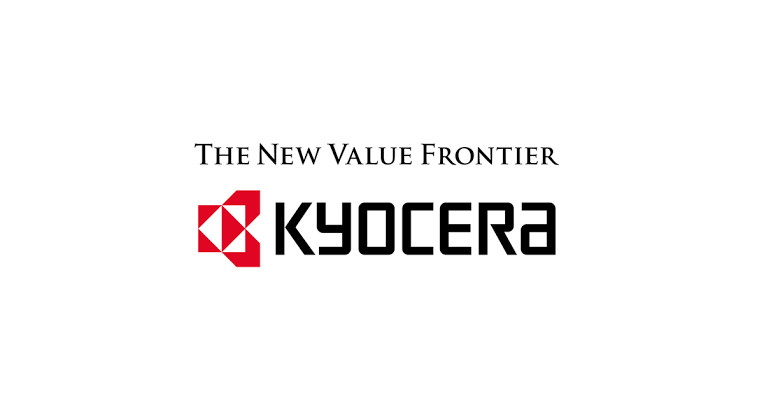 Now, the company is all set to launch an Android smartphone, and that too, a 5G one. Smartphone veterans Kyocera have been roped in to carry out the design of the smartphone, which will be tailored to make exclusive use of the network system provided by SoftBank in Japan. Versions which do not require SIM cards will also be made available.

CEO Gen Terao has said that Balmuda Inc. is in the process of developing smartphones which will be able to support the most popular proprietary apps, so as to provide for good everyday usage. No information as to when the smartphone will hit the markets has been provided so far.

In the Face of Massive Competition

While the announcement definitely does seem interesting, as users look forward to how a smartphone designed by a toaster manufacturer will fare as compared to popular brands, experts believe that Balmuda’s model will only enjoy a small amount of attention, especially since the market will be localised only to Japan, and that too, most likely only in certain places. The major competition that Balmuda will be facing will be from Apple Inc.’s iPhone series. Over 66% of smartphone users in Japan are using iOS powered phones, as per reports.