The worldwide semiconductor shortage has hit the industries despite knowing for a while now. The Japanese automaker Mazda was preparing for the all-electric segment production. However, the plans now slow down as the semiconductor crunch hits the market. 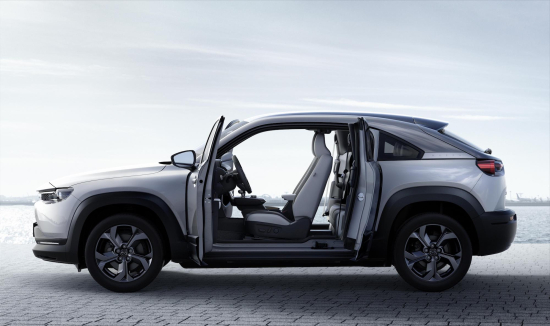 As technologies from various devices from smartphones to tablets have worked their way up to make cheaper products. But, the semiconductor shortage has hit the industry. Especially the automobile industry, the ones who are in the tech business for the first time. Though they have affordable-made prototypes, the older automakers are facing the issue.

It is said that the shortfall will cost the company $110 billion in lost revenues this year. They already predicted their loss earlier as the semiconductor crunch hit the industry.  However, the previous prediction was only $61 billion, which now almost doubled.

Being a global company, the sales hit worldwide and also the demand from customers is not met. They have experimented with all-electric powertrain by borrowing the MX nomenclature of MX-5 Miata. 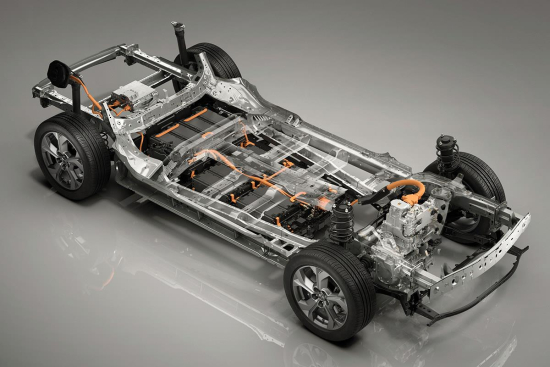 Their models include cars from different prices with the lowest being  $30,000 and the highest being $45,000. This is in the sports vehicles range, hence the $30,000 is considered a lower price.

Furthermore, the all-new MX-30 will have a 144-hp electric motor and also offers a hybrid version of the same model. Additionally, the hybrid ones will have rotary gasoline attached. It is said that Hyundai Kona Electric and Mini Cooper Electric offer better power than MX-30. However,  the model is yet to have more improvements.

The need of meeting the demand

Such a drastic increase in losses is rising with time. It is mainly because various automakers are working on making up their earlier delays and simultaneously working for future sales. Resulting in an increased demand than the usual or expected values. 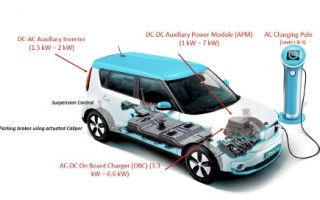 These car manufacturers have always worked with making cars that hold fuels and some material making into a car. It didn’t include an energy storage management system, display screens, and other small technology parts which need more attention and different working space.

Tesla on the other hand is one that has been having the same goals since 2015, to make affordable EVs with the best possible range and battery capacity. Tesla already has appropriate alliances and battery providers. They have stocked up on needed materials.