Recently, the Bank of England’s governor, Andrew Bailey, said Bitcoin has no intrinsic value. He also added that Bitcoin is not suitable as a payment method. This is not the first time we are hearing about the lack of any real value of Bitcoin. Earlier, Warren Buffet also said that Bitcoin doesn’t produce anything, so it doesn’t have any value. These statements come when the crypto markets are in turmoil and Bitcoin is more than 50% below its all-time high.

Bank of England’s governor on Bitcoin

Like every other central bank, Andrew Bailey has played his role in dissing Bitcoin and its future. He said that while blockchain is important, he isn’t convinced about Bitcoin as a payment method. Andrew took the opportunity to talk about their own digital currency the central bank is working on. Well, it doesn’t come as a surprise that all banks that are working on their CBDCs are trying to defame all private cryptocurrencies. 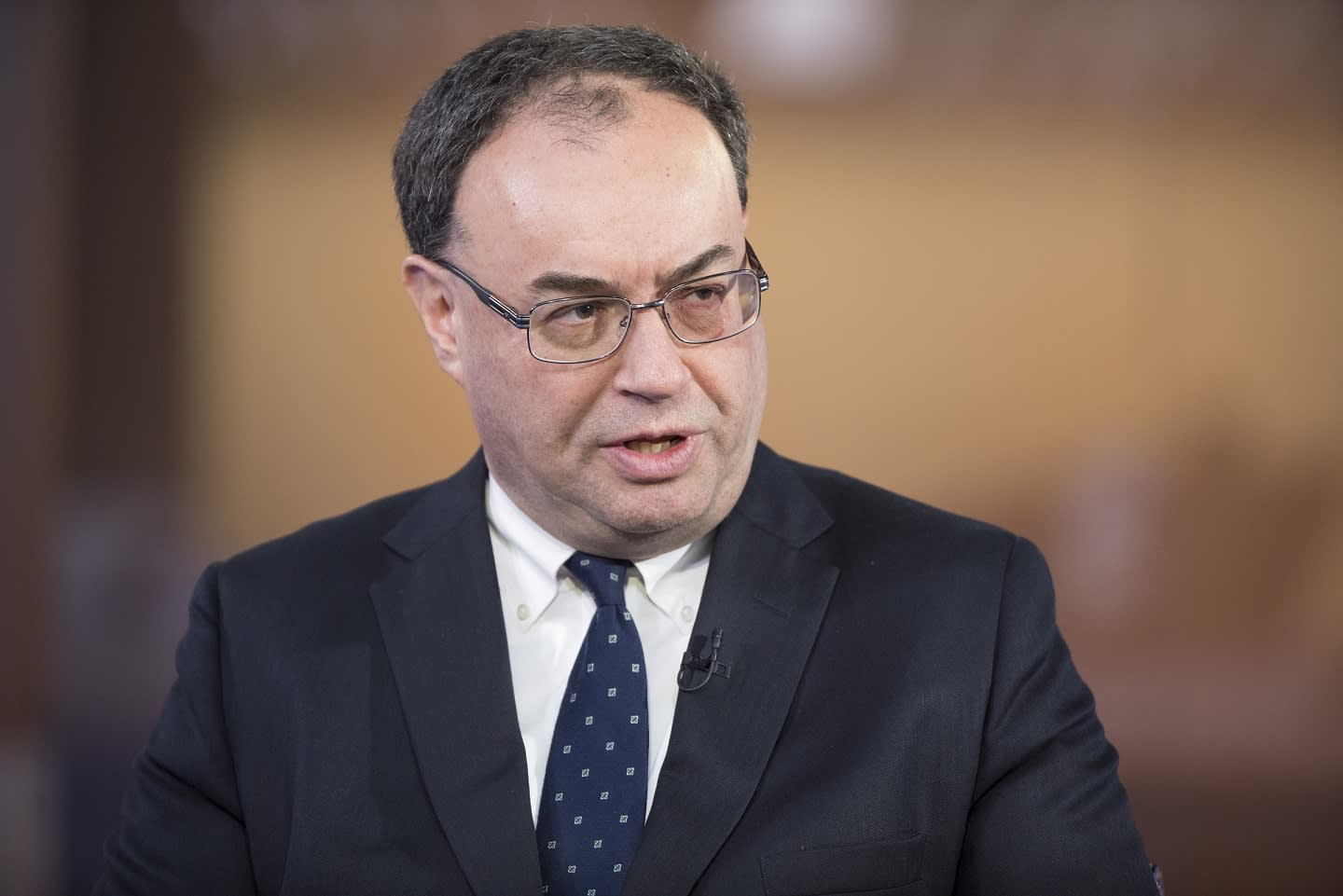 Andrew said that he doesn’t see BTC as a payment medium. And it is yet to be determined what will become a payment medium if we start living in a world moving away from traditional payment methods. And the reason he thinks Bitcoin can’t reach there is because of the lack of any real value.

He also explained his point by saying that BTC has an extrinsic value which means people want to own it. However, in reality, it doesn’t. In the past, Andrew has criticized crypto as well. He said it is an opportunity for the criminals and called them dangerous. Andrew was also among those who voiced their concerns when El Salvador adopted BTC as a legal tender.

A while back, the Central Bank president, Christine Lagarde, said that crypto is worth nothing. The reason being there are no underlying assets that back it. She also called them risky and speculative. Like Andrew, she also took the opportunity to talk about the digital Euro that will change the game (in her words). Christine said she would personally guarantee it.

Can you see the pattern here? The central banks don’t want people to start using Bitcoin or other cryptocurrencies because it takes power away from them. Even with physical fiat currencies, they have so much control. Can you even imagine what happens if everyone starts using their CBDCs? Sooner or later, it will become a nightmare for the common people.

Regarding whether crypto has real value or now, check out the 2nd subheading of this blog. What are your thoughts on the Bank of England’s governor as he says Bitcoin has no intrinsic value? Let us know in the comments below. Also, if you found our content informative, do like and share it with your friends.