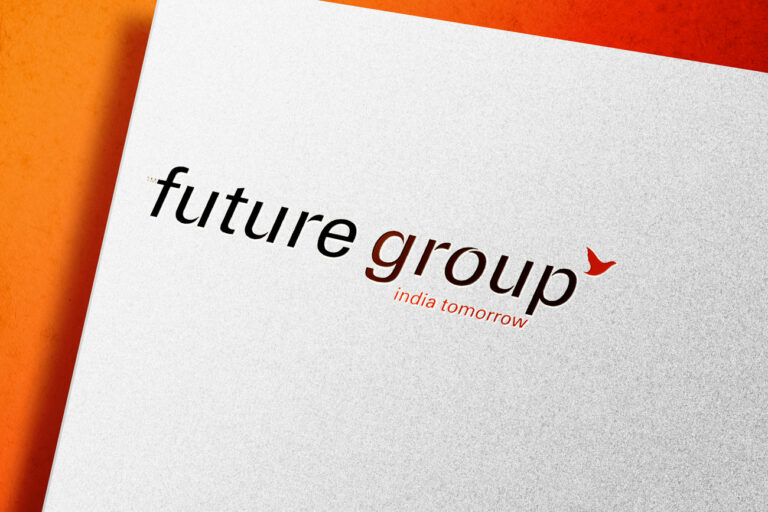 Bank of India, one of the most popular banks in the country has filed a insolvency plea in court against Furture Lifestyle Fashions Ltd(FLFL). Insolvency in simple language means going broke. In this case, the means the company is bankrupt. Go through entire article to learn more about this news.

It is interesting to note that FLFL is already facing other lawsuits which are also related to insolvency. One of them is filed by Catalist Trusteeship Ltd. , the financial creditor of the company. They have reported the non payment of approximately 458.98 crore. This has been filed under section 7 of the IBC. Section 7 basically deals with insolvency and bankruptcy and allows any financial creditor to file an application to delare the insolvency. According to various reports, this hearing is to take place on 26th September, 2022. Retail Detailz Inida also filed an insolvency plea against the company.

Responding to the plea filed by Bank of India, FLFL said “The company is in the process of taking legal advice in the above matter.” When asked about the insolvency plea filed by Retailz India, FLFL responded saying “The Company has received e-filing confirmation from NCLT with respect to the filing of an application by an Operational Creditor Retail Detailz India Private under section 9 of the IBC for an alleged default amount of Rs 4.02 crore,” in a filing.

Recent reports suggest that in order to bring the business back on its feet, the company is planning to sell some its assets once it gets approved from the lenders. “The company is also in discussion with lending banks for its proposal for restructuring of financial debt and would be submitting the same in due course of time after getting approval from the Board. In this situation, the Banks would have an option to evaluate and consider the said proposal,” it said.

It might interest you to know that Reliance and FLFL were about to strike a deal as 19 companies that FLFL was apart of were to be given to Reliance. This was a 24,713 crore deal which was declared in August 2020. After this, the deal was cancelled by Muskesh Ambani, the person leading the Reliance Industries. The suspected reason behind this was the lack of support from lenders of the 19 companies. The after effects of this deal getting canceled was that the company landed in a pool of debts and consequently a lot insolvency pleas started to get filed against it. 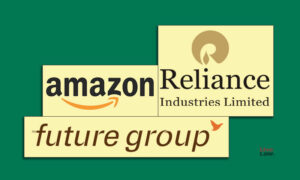