Social Media hasn’t been under any form of regulations till now. And this makes it possible for anyone to post anything on sites like Facebook, Twitter, Instagram and more. But recently former US president Barack Obama said the government should regulate social media site and make them monitor the content on their site. As of now, these sites cannot be held accountable for anyone posting anything on them under section 230. But it might change very soon.

Views of tech companies and the government on this 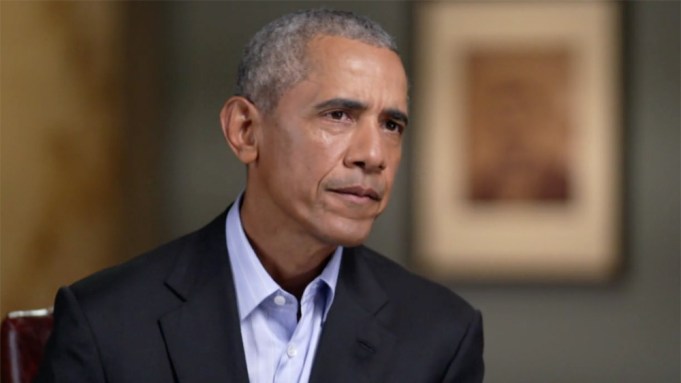 Tech Companies have constantly been arguing that by removing the internet law the freedom of speech on the internet will vanish. And it will never be the same way it was before. At the same time, Barack Obama says that the government should regulate tech companies and treat them as publishers. According to him, there can be a limit to this regulation, but it should be done.

Another important reason for this view is the fact the tech companies are making editorial choices. This is even after these tech companies say they are not publishers. Obama also mentioned that there is no law out there that says the tech companies have to provide a platform for anyone views. And with the increasing use of the internet if these sites are not regulated things will get worse over time.

The fact that the use of the internet is becoming easier to spread misinformation is one of the major reason for Obama’s statement. And additionally even both the Republicans and the Democrats are against the Section 230 though in their own ways. While the Republicans want the law to be revoked to control discrimination against traditionalist content. But the Democrats want the change to stop the spread of wrong data.

While all the Tech companies are at one side saying this will take away the internet’s freedom of speech. The bad news is that Joe Biden is against the law and wants it to be revoked. So, if this happens goes all the things you could say online and the truth you could find. It also means that Facebook, Twitter and other sites can be held accountable for anything we say on their platform. In case they do not manage to moderate the content or remove it.

Zuckerberg says if section 230 is revoked, they will become the “arbiters of truth.” Though, I don’t always agree with Zuckerberg, this time he has a valid point. What do you think about the same? Let us know in the comments below. Also, if you found our content informative, do like and share it with your friends.