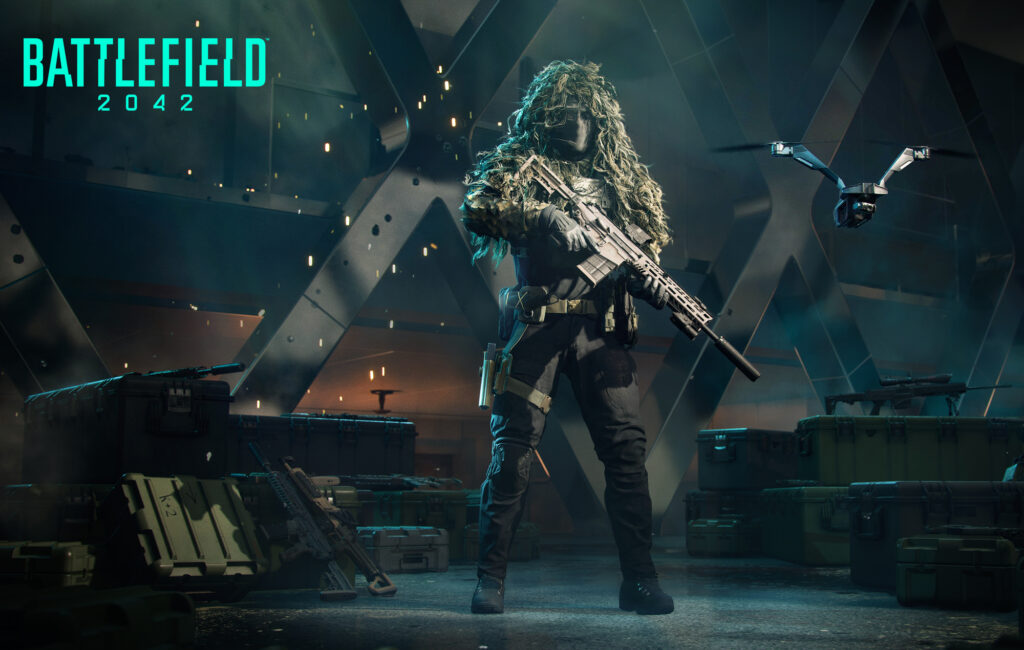 DICE and Electronic Arts have unveiled an epic new gameplay trailer for Battlefield 2042, the futuristic new entry into the first-person shooter franchise known for extreme chaos and massive warfare. During today’s Microsoft E3s presentation we saw some moves from the recently announced Battlefield 2042. Electronic Arts have unveiled a new gameplay video trailer for the game that delivers the first two minutes of multiplayer action ahead of its scheduled release on October 22.

While the trailer highlights the general specifics, it provides a comprehensive look at the general chaos players can expect from the recently announced 2042 Battleground, including the deadly tornadoes that will devastate the map. you can watch the trailer below.

After a brief teasing, the developers are now ready to show what the game will look like, but unlike previous trailers, this is not the reality. The gameplay trailer shows all the weapons and vehicles available to players, as well as a hook to help them navigate through the chaos.

The game is scheduled for release on October 22 and is available on Xbox One / Xbox Series X / S, PlayStation 4, PlayStation 5 / PC, Origin, Steam, and Epic Games Store.

Fans have been waiting to see official gameplay footage of the next game in the franchise, and it looks like they will finally jump into the next entry in the series. While the game is official, its action-packed unveiling trailer did not show footage from the game itself, leaving us a bit in the dark about what to expect from the upcoming game and what to look forward to from the clutch of leaked screenshots.

According to EA and DICE, Battlefield 2042 will more be a sandbox-style game than earlier parts of the Battlefield franchise. Maps will show dynamic weather, including powerful tornadoes we spotted in the trailer.

It looks like we could finally get our hands on 2042 in October 2021. We call it the most ambitious Battlefield series to date, with cards with up to 128 players, a slew of new weapons, gadgets, and vehicles, and plenty of grips. His gameplay trailer filled in many details, and we saw 128 players conquering new classes of tanks, jet fighters, and helicopters. We hope this is a great insight into all that the game has to offer on PS5 and Xbox Series X.

Battlefield 2042 is now available for pre-order for PC, PS4, PS5, Xbox One, and the Xbox Serie X / S, with three different versions available. There is not much time until the game is released on October 22, 2021. 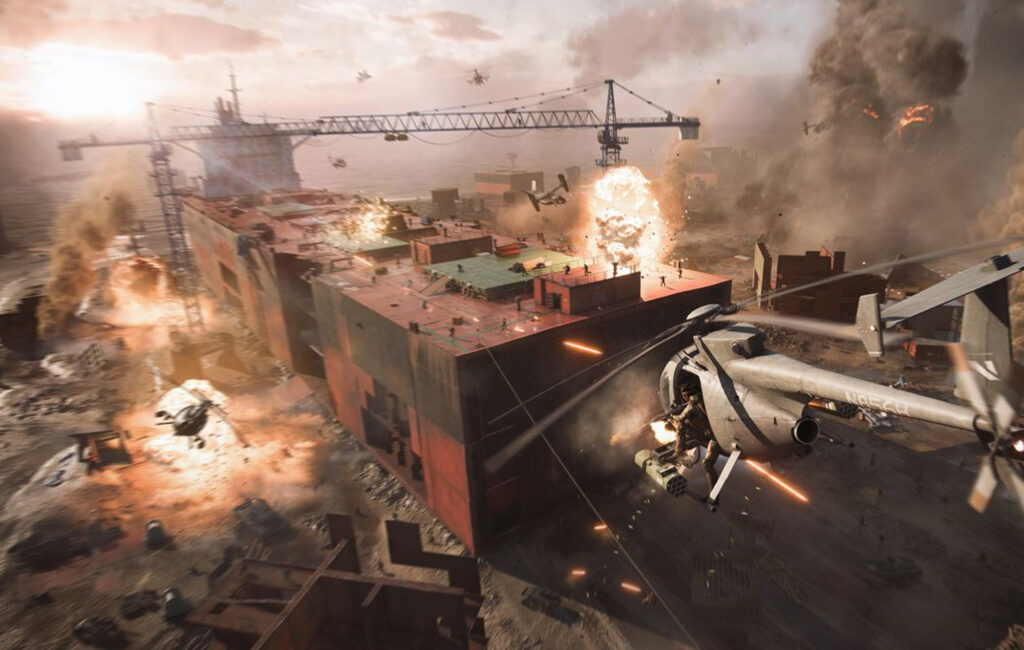 Players looking forward to the first gameplay recordings of Battlefield 2042 will not be disappointed by what they see. The first official trailer shows some engine footage but is little more than an extended movie.

EA and DICE describe Battlefield 2042 as a true evolution of the Battlefield franchise. The action-packed and exciting leap into the future outside the battlefield is becoming more and more attractive and exciting as players have stunning graphics, weather conditions, vehicles, and weapons at their disposal. 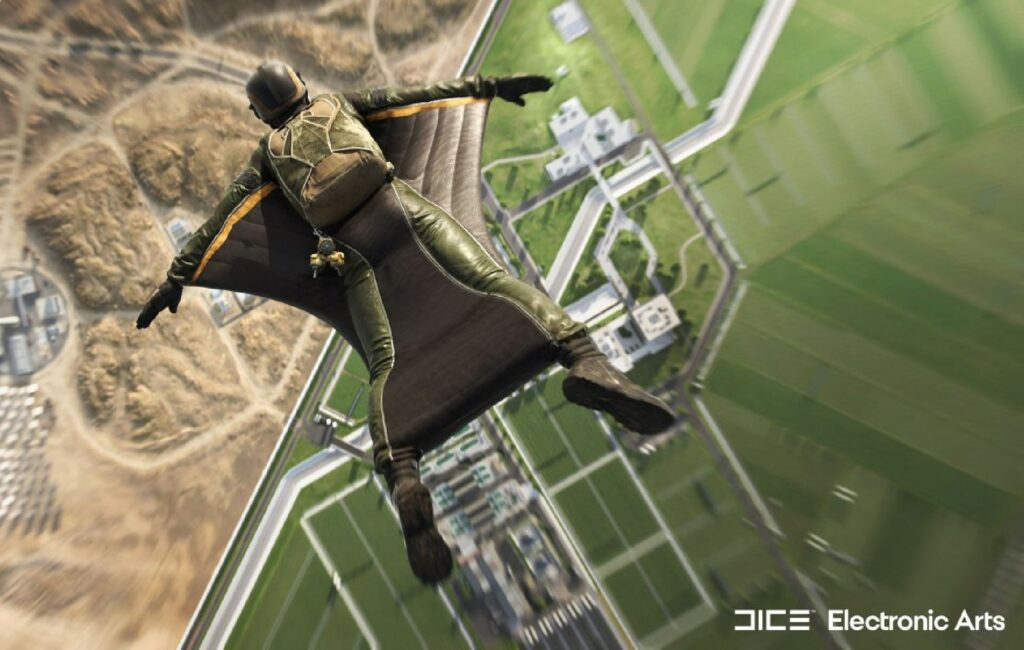 You may be wondering if Battlefield 6 will be part of the Xbox Game Pass library. At least a 10-hour free trial of the game on the Xbox Game Pass Ultimate can launch as part of the EA Play component. EA tends to include its new releases in its Play component, so you have a reasonable amount of time to try them out before you have to pay for the entire game if you want to play for more than 10 hours.

The first official trailer for Battlefield 2042 shows what the game will reveal on June 9. We got the gameplay trailer yesterday and there is something more to come on July 22. If you are someone that has bought the pre-order you will be getting early access to the open Beta. 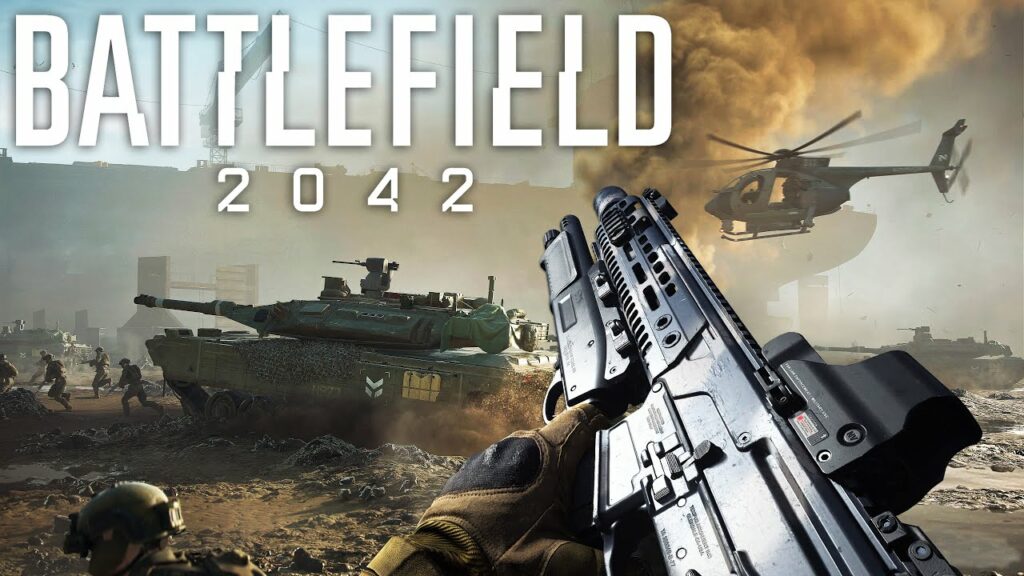 Battlefield 2042 is an emerging first-person shooter video game developed by EA DICE and released by Electronic Arts. The title is scheduled for release on October 22nd, 2021 for Microsoft Windows, PlayStation 4, PlayStation 5, Xbox One, Xbox Series X, and Series S. Similar to its predecessor, Battlefield 2042 will be a first-person shooter focused on multiplayer. The game is set in the near future, and it features futuristic weapons, gadgets, deployable towers, drones, and vehicles that players can command.