Battlefield 2042 is the next generation in the series, with amazing detailed environments and epic 128-player combat on big maps. At the time of release, Battlefield 2042 seemed to provide players with a lot of things, including seven total war/danger zone maps, six classic battlefield portal maps to choose from, 10 experts to use, and promises in future seasons. 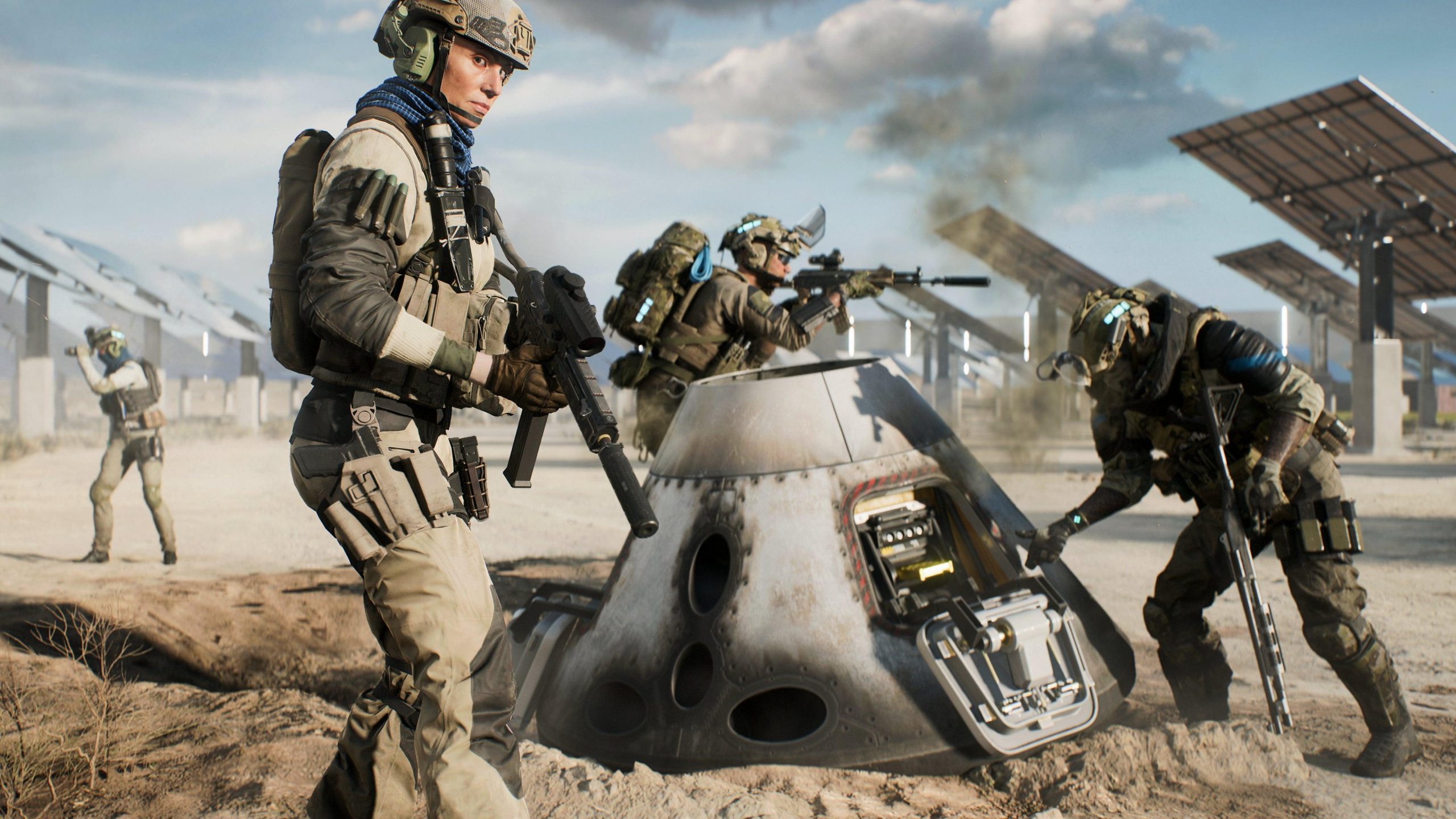 However, according to Electronic Arts, the vital multiplayer feature won’t even be present at the launch as Battlefield 2042 players won’t be able to use VOIP in the game. While it came as a surprise to the deletion of this feature, it won’t be a big deal for many players. The exclusion of this feature is surprising, but it doesn’t really matter to many players. Voice chat in Battlefield V (technically called VOIP) was frequently disabled by players communicating using the alternatives previously proposed by Johnson.

In many games (especially competitive shooting games), in-game chat is a toxic foxtrot dance, but it’s still hard to imagine massively multiplayer games completely abandoning it when they are released. I’m not sure how the Battlefield 2042 voice chat review will work once it’s added (although voice chat abuse will be reported), and even enabling it at startup has nothing to do with the review issue. 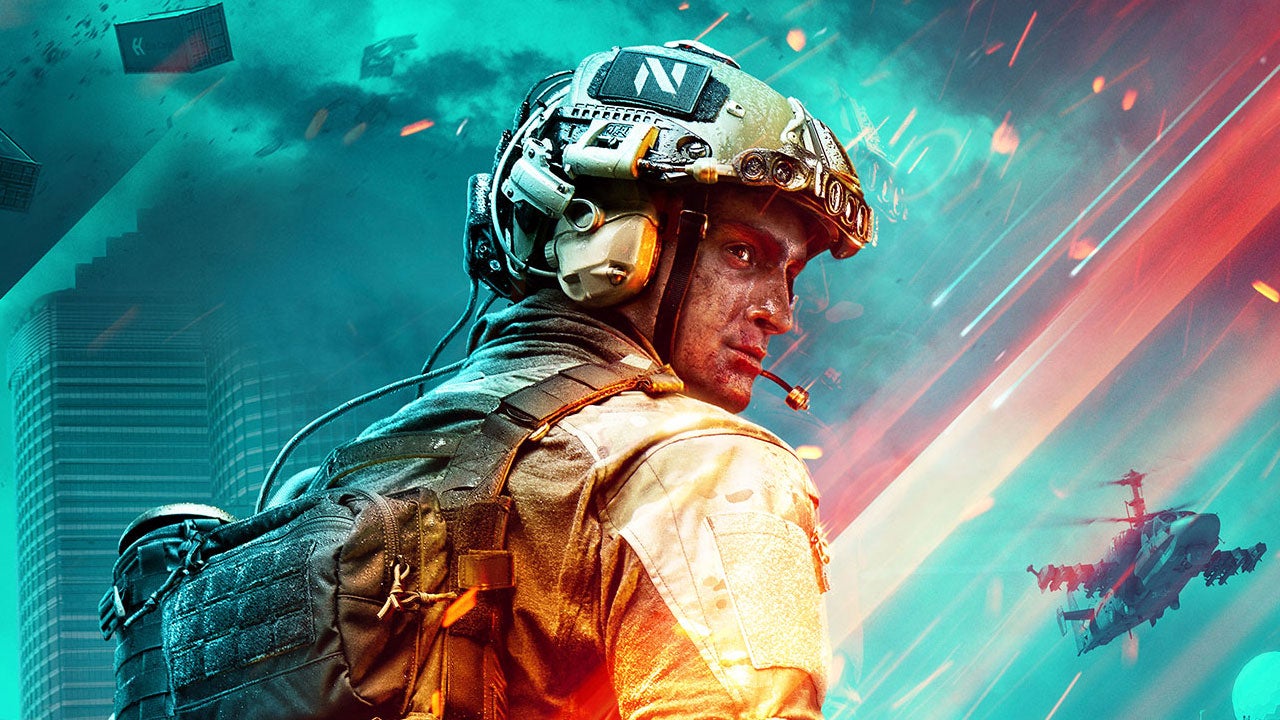 You can’t use Discord to communicate with team members you don’t know, which is preventing team play. With new modes such as Hazard Zone, which features 4-player team battles in the series, in-game communication becomes especially important. So you can use the in-game text chat or limited ping system to chat with your teammates if you’re playing alone, which is bound to cause problems, where communication and collaboration are the main focus. Most players who play with friends are likely to use services like Discord, but for solo players, it is still a punch to the face, especially in the Hazard Zone game mode.

Companies such as Riot Games have decided to record all voicemail messages in Valorant to manage audit reports, while Rocket League developer Psyonix has decided to allow only pre-approved text messages in chats. This mode requires good communication between teammates to play, and there is no voice chat in the game. Players who like to play solo have no choice but to use the basic 2042 ping system.

Now onto some other Battlefield 2042 news 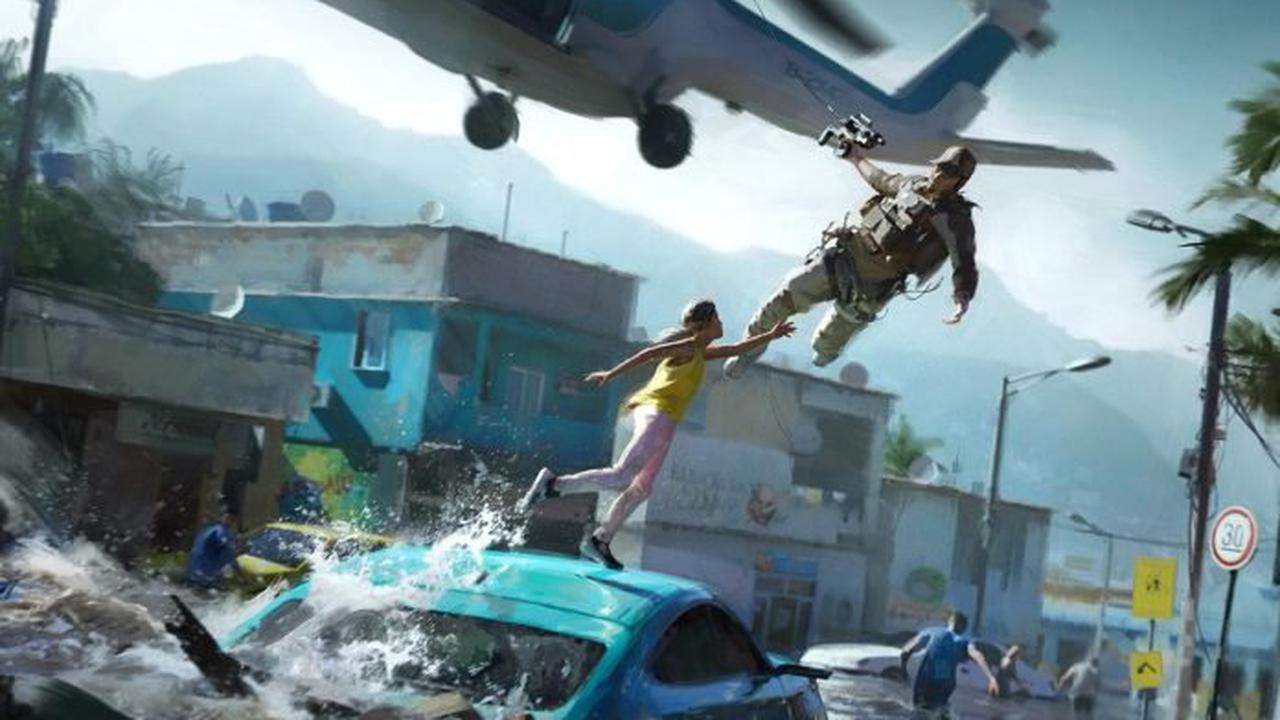 EA and DICE have confirmed that the first season of Battlefield 2042, which will add new content to the Battlefield portal and a new Specialist, as well as introduce a Fortnite-style Battle Pass, but will not begin until 2022. … which is pretty far away. Each of the three pillars of Battlefield 2042 feels immersive and unique, and we hope to be expanded in the future with this new live service model that EA is rolling out. However, some of these players have also indicated that they are missing key features from previous battlegrounds.

It is as if you had a scaled-down remaster of these games with Portal, as they have been visually redesigned and their maps are now available for 128 players (next-gen consoles and PC). These assets can be mixed with more modern 2042 elements to create some pretty unique modes, or you can just jump in and play the classic Rush or Conquest game. Portal is essentially a constructor in which players can simulate their own original Battlefield game types using a set of features from past and present voices. We hope to learn more about it as we get closer to its release.