Battlefield 6 Video Game Will Be Unveiled On June 9

Battlefield 6 Video Game Will Be Unveiled On June 9 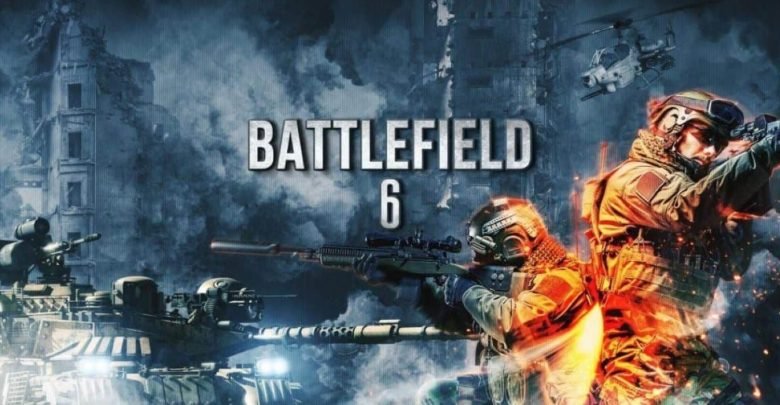 A sequel to the popular Battlefield series will be announced next week. Electronic Arts and developer DICE have revealed a little direction for this year’s Battlefield entry, naming Battlefield 6 as the next game in the Battlefield franchise to be named Battlefield. It is a game that has been leaked so many times in trailers that you might think Tom Holland, who leads the development team, would have revealed it by now.

After the disappointing reception of Firestorm, the Battle Royale mode and EA and DICE 2020 have not released a new game, but with confirmation that EA Play Battlefield 6 is in 2021, anticipation is beginning to grow.

Electronic Arts and developer DICE will announce the next Battlefield franchise game on 9 June, the company announced Tuesday. 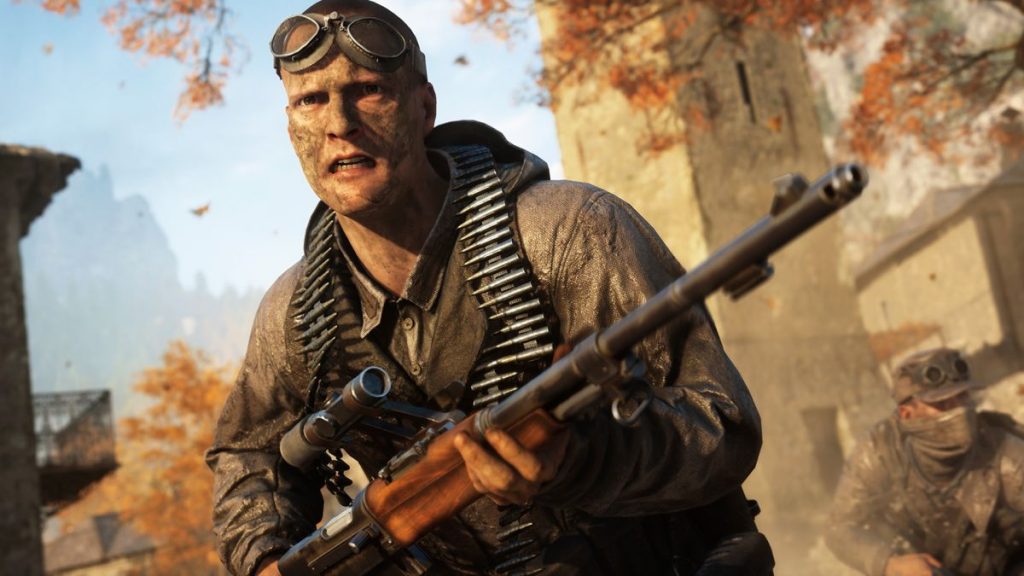 The majority of the Battleground games are released in the fall but considering the pandemic has forced everyone to work from home the timeline might be shaken up. When a Battlefield game is released in the fall, an unveiling could be imminent next month.

A new tweet from the Battlefield 6 Twitter account states that the game will be unveiled later this month, and in rhyme with what we’ve already said, it means it could be unveiled in June with a trailer. 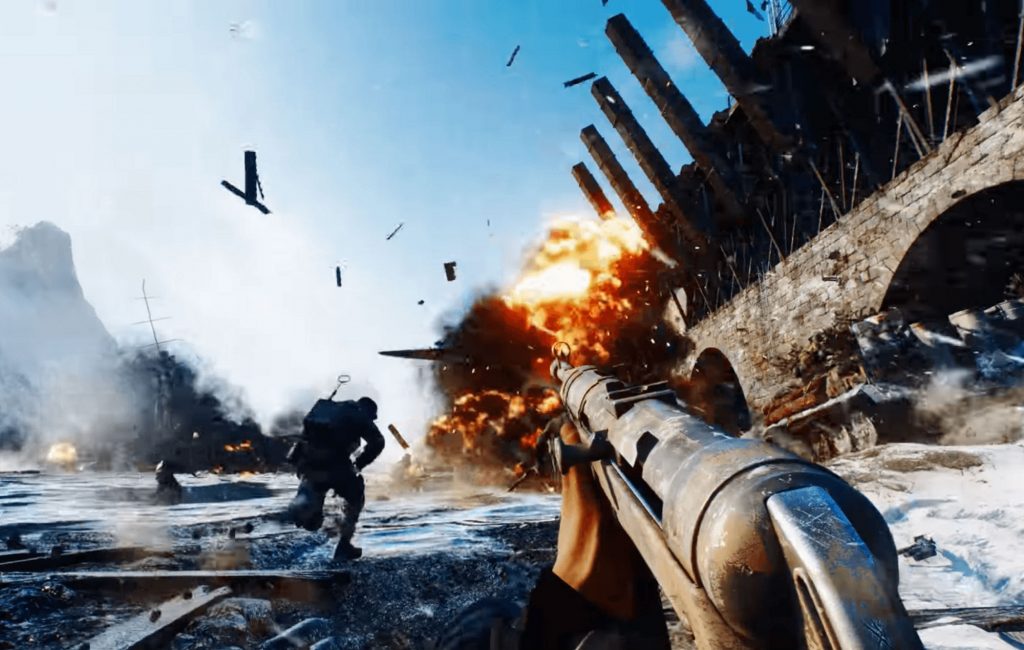 It is worth noting that the notable Battlefield leaker source did not provide any specific details and says that Battlefield 6 will not appear on PS4 and Xbox One but there are rumors that the game will appear on Xbox Game Pass on day one as there is no information on whether it will appear on the last generation platforms. The tweet speculates that if these rumors are true, it could lead to an increase in player numbers. Recent rumors say the game is called Ditch Numerical, which acts as a reset for the franchise, so we’ll be curious to see if that’s true when it’s revealed.

Given the technological look of the teaser videos and tweets, it seems certain that the game will play in the near future in the modern era. Next week’s reveal trailer for Battlefield 6 will likely show the game’s messy multiplayer and single-player campaigns.

Battlefield 6 will be the first game from the franchise to make its way to the next-gen consoles like the PS5 and Xbox series X. DICE confirmed that it is making the next Battlefield game with Next-Gen in mind, despite the obvious fact that the PS4 and the Xbox One are still in the wild. However, the company has also confirmed that the game will be available on both platforms to ensure that millions of players who haven’t jumped on the next Gen move (or haven’t yet made it) aren’t left behind. 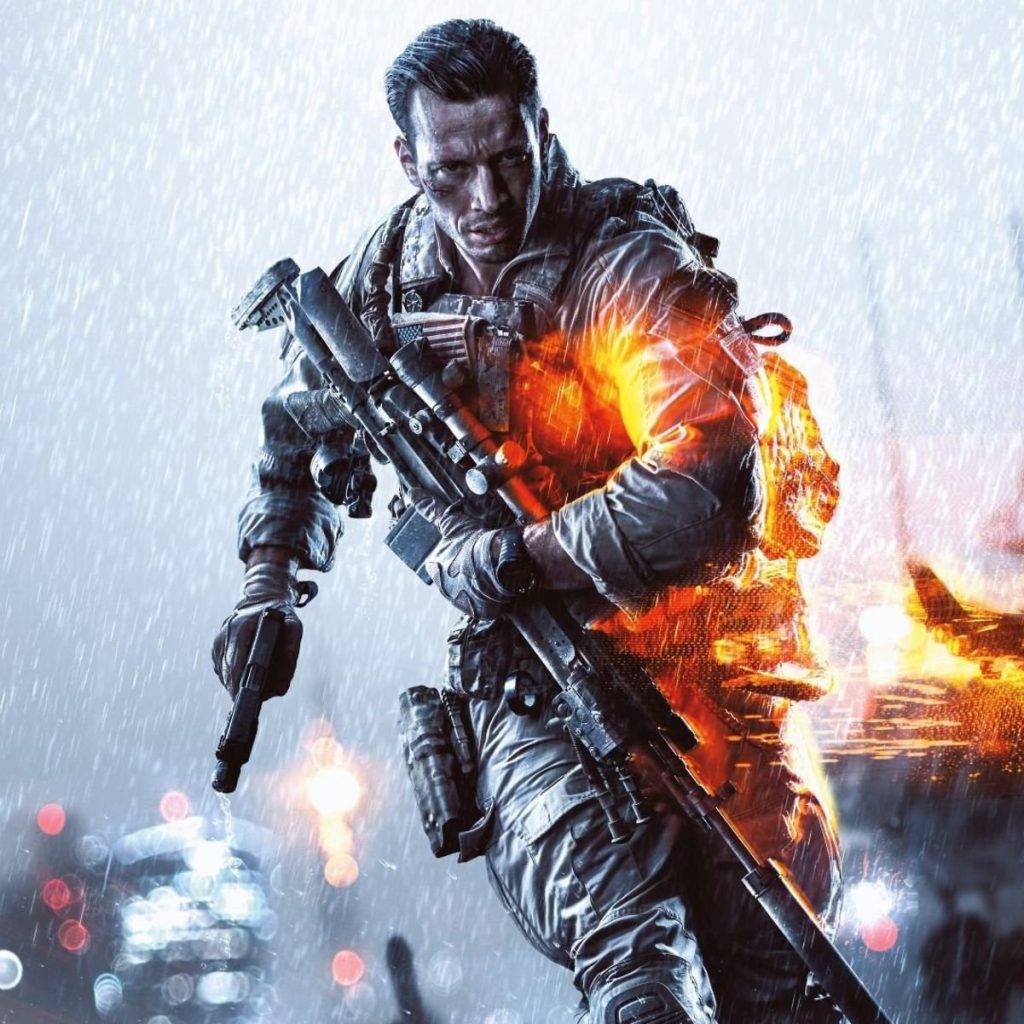 Publisher Electronic Arts confirmed earlier this month with a game unveiling trailer that it claimed there would be a June release, and that AAA Title would be a cross-genre title and that it would hit consoles and PCs during the holiday season. Now EA seems to be doubling down on the next game, which is music to our ears. Both EA and DICE have confirmed that a new AAA will be unveiled on June 9, with more information, and it won’t be long before we see more about it.

Like the two previous games in the franchise, Battlefield One is set in the past. The biggest question when it comes to the game is its campaign and how it will be like Battlefield One. 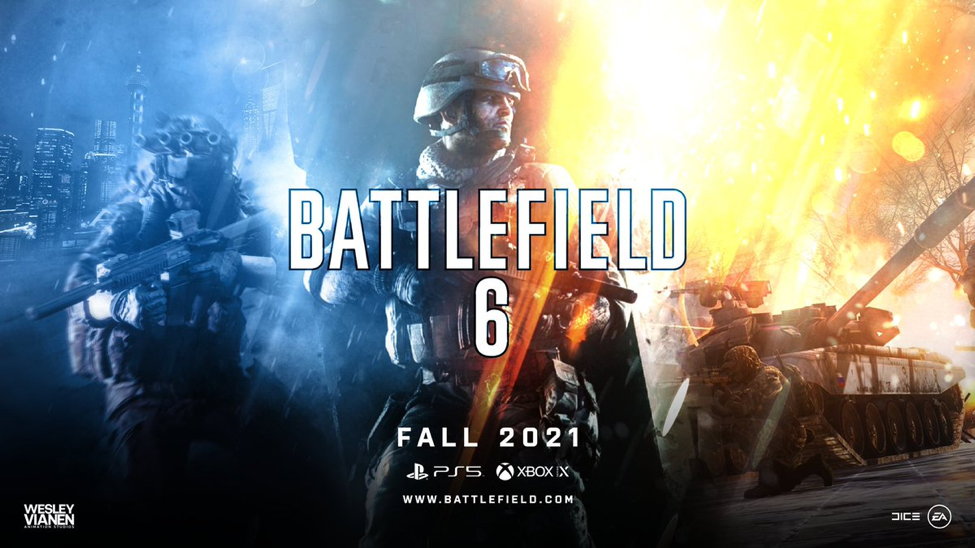 We haven’t had a full science fiction battlefield game since Battlefield in 2006, so don’t expect the next game from the franchise to bring back myths hovering over bases as part of your standard military hardware from what we’ve seen so far. Leaks indicate that the 6 edition will have a game mode that supports up to 128 players, which is double the number of the fifth iteration’s 64 players, but it is not clear how this will affect Battle Royale mode.

Given a large number of players and the availability of the next generation, Battlefield 6 could be a Battle Royale game that competes with players like Warzone and Fornite. A new Battlefield game for the new generation of game console hardware is an exciting prospect. we’ll see more of it at the EAs Summer Showcase.