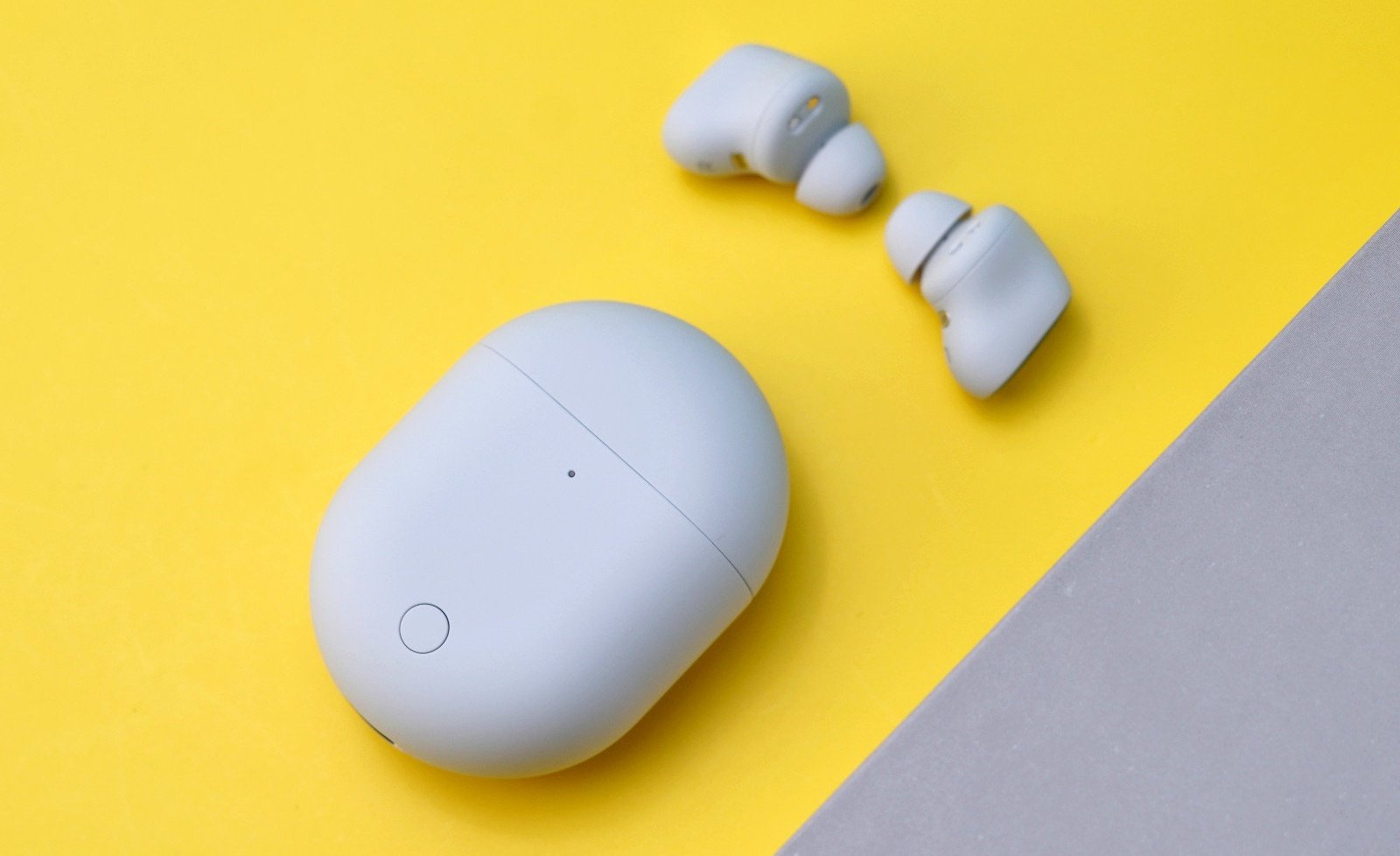 Xiaomi just debuted the AirDots 3 Pro under the Redmi brand in China, alongside the Redmi Note 10 5G-series.

Now, the business is reportedly planning to release its first TWS earbuds with Active Noise Cancelation (ANC) in international areas, both under the Redmi and Poco brands. Yes, the long-awaited Poco Pop Buds might finally be released.

Mukul Sharma (aka stufflistings), a tipster, recently tweeted about the impending Poco Pop Buds. Sharma notes finding the Poco Pop Buds and the Redmi Buds 3 Pro on the Bluetooth SIG certification page, both of which are rebranded Redmi AirDots 3 Pro.

Alright. Turns out the POCO Pop Buds will be a rebranded Redmi AirDots 3 Pro TWS (plus, they'd be launched as Redmi Buds 3 Pro in some markets). Have spotted them all on Bluetooth SIG certification website (model number TWSEJ01ZM).
Feel free to retweet.#POCOPopBuds pic.twitter.com/XURMRpLbSj

The Redmi AirDots 3 Pro with product number TWSEJ01ZM will be released as Poco Pop Buds in various territories, according to the Bluetooth listing.

Specs and Features of the Poco Pop Buds (Expected) 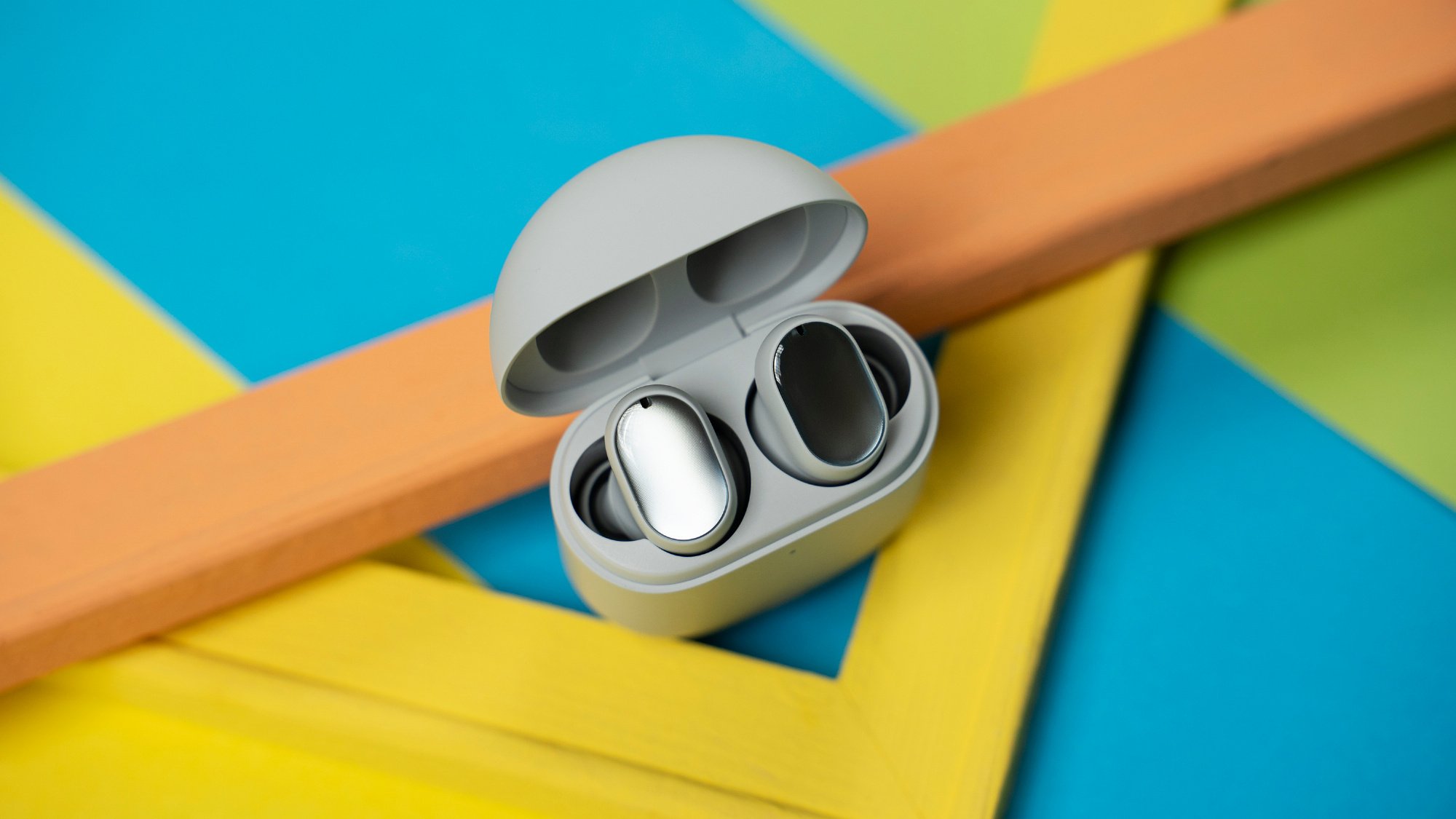 Specs and Features of the Poco Pop Buds (Expected)

We already know the majority of the Poco Pop Buds’ characteristics because they are a rebranded version of the Redmi Airdots 3 Pro. When Gaming Mode is enabled, the earbuds have 9mm drivers and a low latency of 69ms via Bluetooth 5.2.

The battery life is excellent, with a single charge providing at least 6 hours of use. It may also be charged for up to 28 hours of total use with the charging case.

It also has quick charging capabilities, allowing you to get 3 hours of playing time from just 10 minutes of charging. Furthermore, the buds include a specialized super-low latency gaming mode. 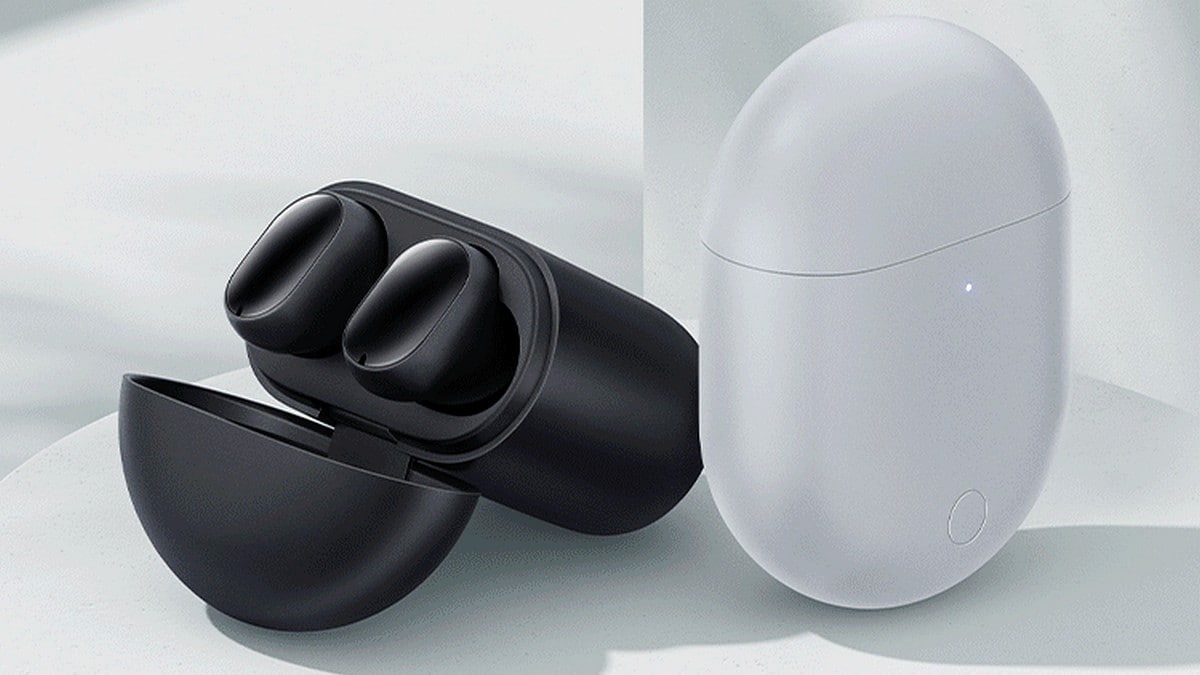 POCO had previously stated that it was working on its first completely wireless earphones, but we haven’t heard anything since.

Anuj Sharma, Poco India’s country manager, recently disclosed that the epidemic is partly to blame for the delay.

Sharma has stated that the epidemic is to blame for some of the delays. Sharma went on to say that there are a slew of additional factors to consider, like the weather, ear type, and so on. 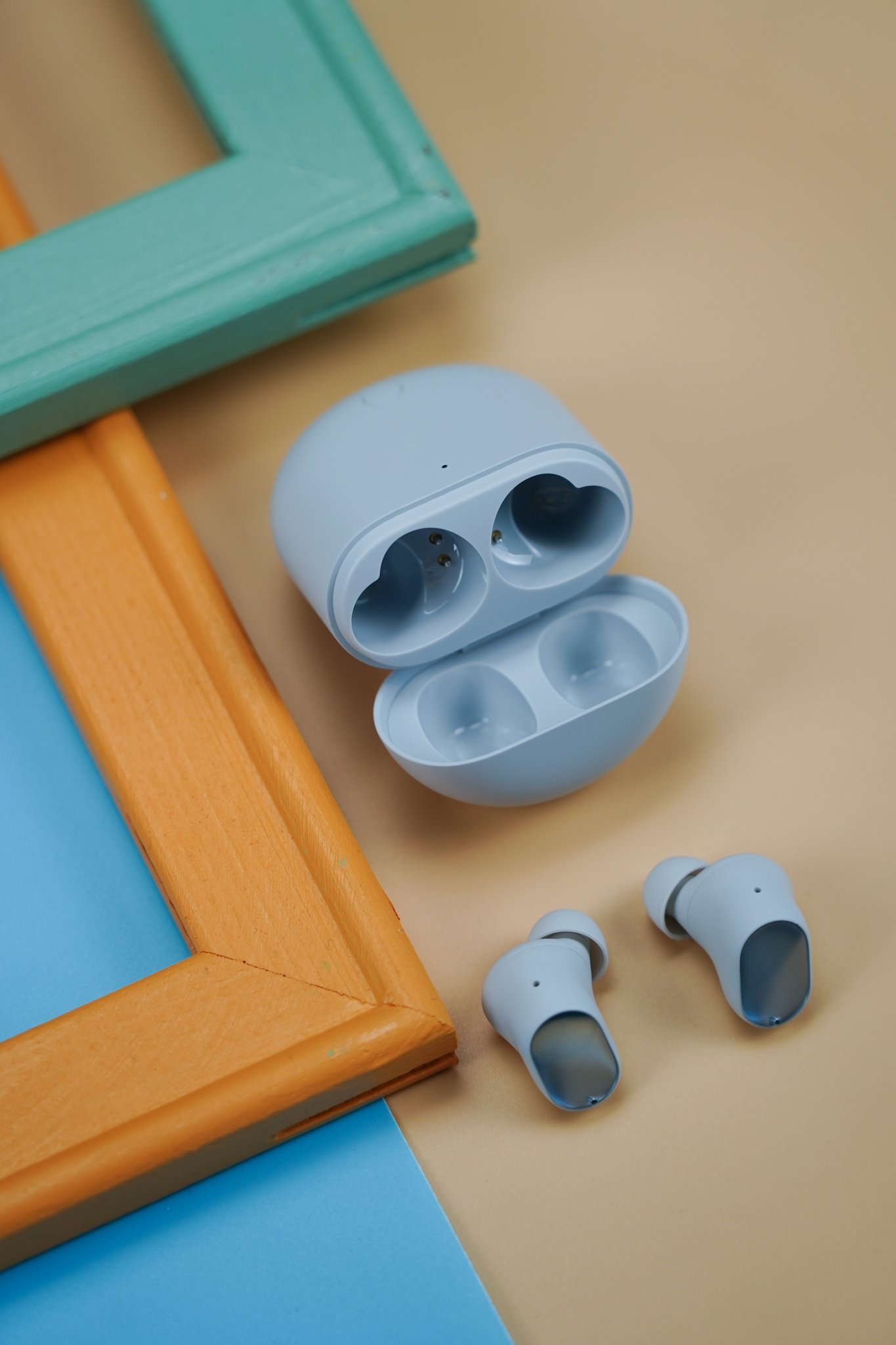 We haven’t found any price leads yet. We do know that the Redmi AirDots 3 Pro costs CNY 299 (about Rs 3,400). As a result, we expect that the pricing may anticipate in other markets.