Battlegrounds Mobile India Is Rumored To Launch On June 18

Battlegrounds Mobile India Is Rumored To Launch On June 18 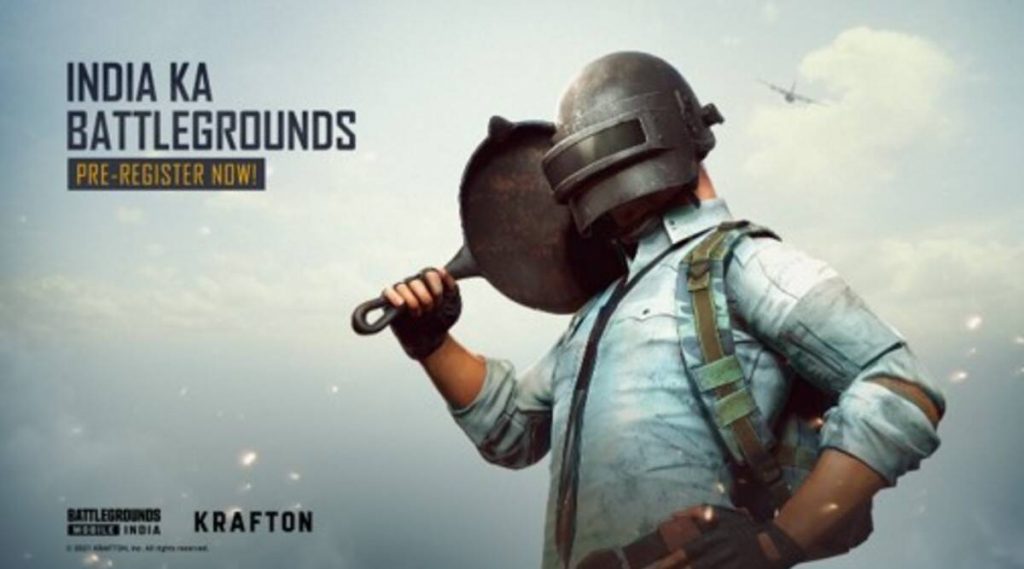 When Krafton announced the Indian version of PUBG Mobile this year, Battlegrounds Mobile India was unveiled. Since the announcement Indian mobile gaming community has been eagerly waiting for the release of the title. It’s the biggest thing that’s happened to India’s players this year.

Krafton hasn’t announced the launch date of Battlegrounds Mobile India and it is rumored that it will happen on June 18. There have been many reports about the expected launch date for the game. Krafton the game developer hasn’t confirmed the date, but a new report has highlighted that the game will be released in June. A new tip has heightened speculation that it will hit the market on June 18, to be precise.

Ever since the announcement of the pre-register page fans have been waiting for the game to finally hit the market. Now the wait for the game to start this month will come to an end. 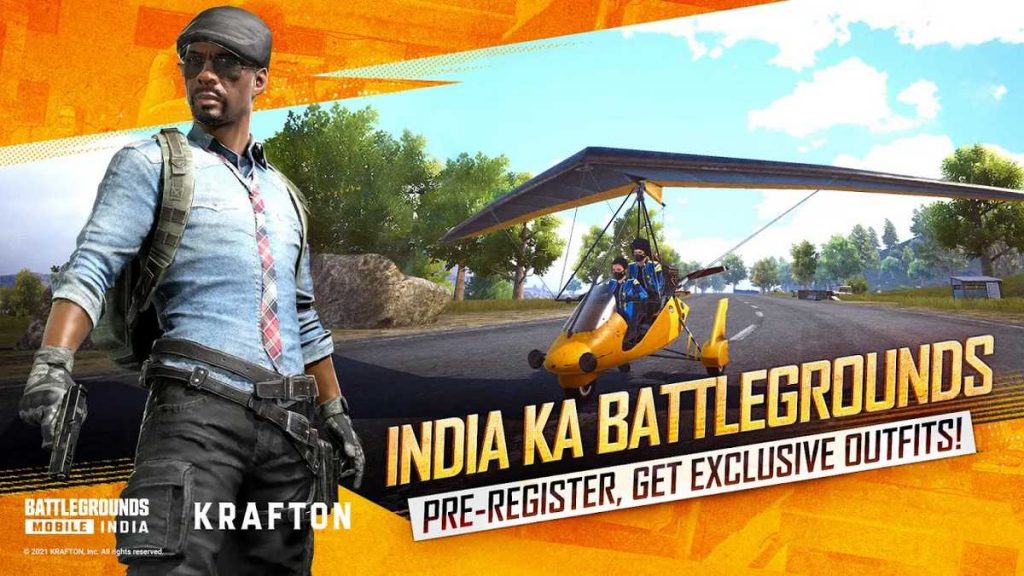 The pre-registered for Android users opened on 18 May and speculation is rife over the Indian version of PUBG Mobile- Battlegrounds Mobile India.

As far as iPhone users concerned, you’ll have to wait a while before Battlegrounds Mobile India is available on the iOS App Store. However, we are confident that there will be pre-registration for iPhone users and that the game will be available on the App Store for launch. Battlegrounds Mobile India is a free Battle Royale game designed to resemble PUBG Mobile with a few minor enhancements. 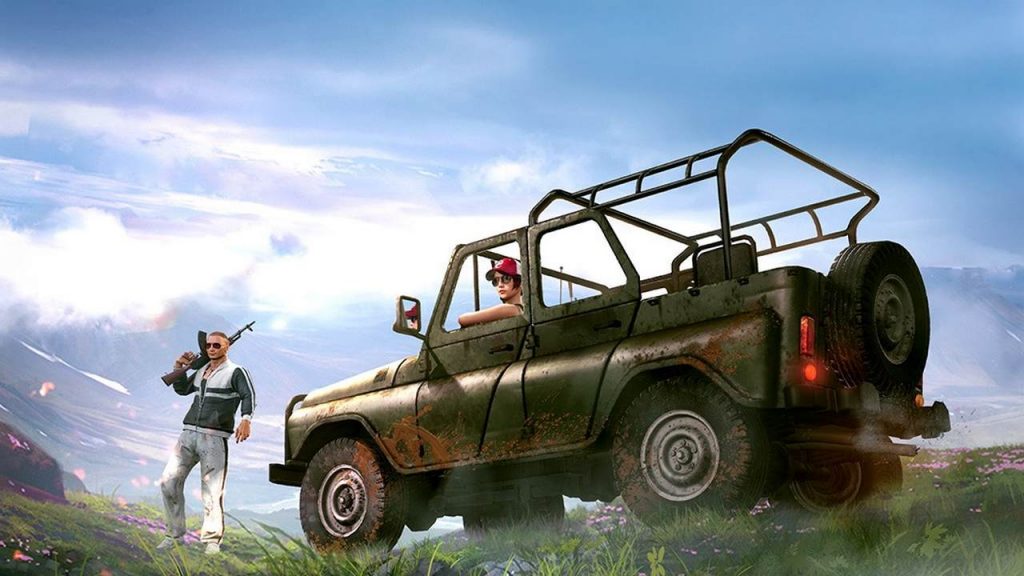 There have been three reports in the past, the most recent highlighting a mid-June timeline for the game, and it is likely Krafton will follow the same timeline. Some players have claimed that BGMI will be released on June 18. This happened after a tipster shared a binary code that was translated to 18.06.20.21. If the latest reports are correct, the game will be released one month before pre-registration begins.

A new teaser has surfaced on the internet and the makers have decided to give their fans a taste of the new mobile map of India of the BGMI. The teaser suggests a similarity between the map of Sanhok and that of PUBG. 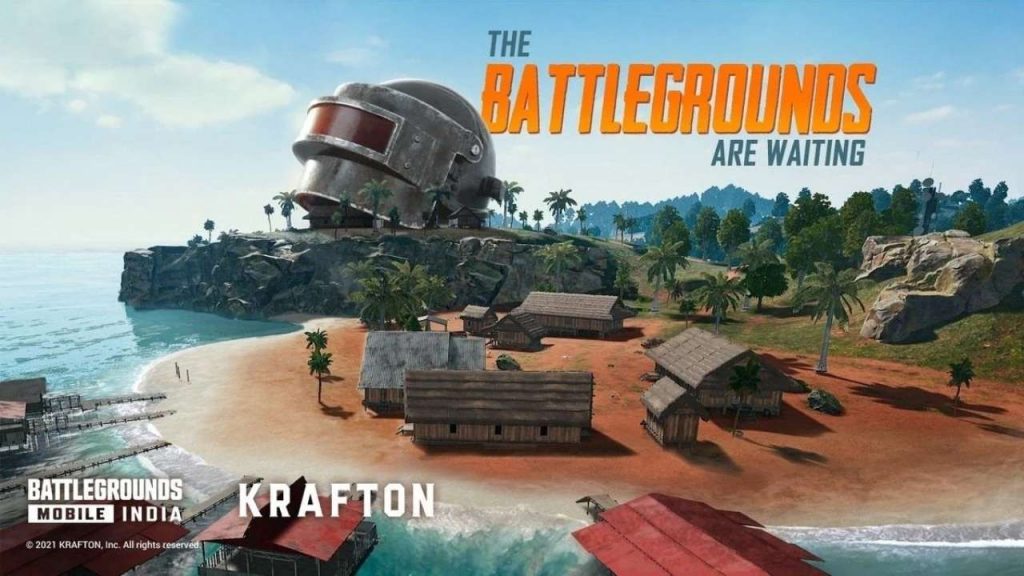 Krafton has revealed many details on its official website and social media, including cards, rewards, privacy policies, and more.

Many of the well-known figures in the community are already eagerly awaiting the release of BGMI, even before it has been officially announced. The former PUBG mobile community is looking forward to the launch and influencers have begun sharing inside information in cryptic formats on their social media.