Behind Talkies: That news startup that has tinsel town buzzing 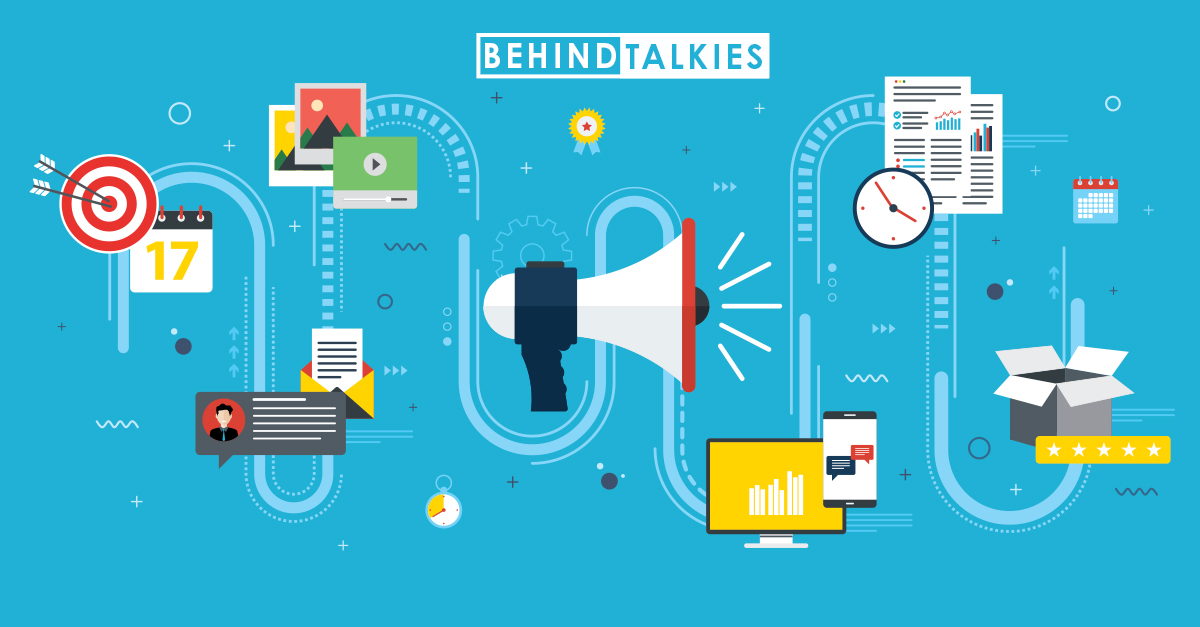 Every successful business runs on successful execution of good processes. While many businesses have great ideas, more than often these lack proper execution or in many other cases, the lack of consistent execution. One startup that has ensured that it was up to the task is new age Tamil entertainment portal Behind Talkies. This startup has, since its inception, used unit economics to the fullest in the world of glamour to establish a successful and burgeoning business.

For news outlets, the business model is quite straightforward – get good content out to readers as fast as possible. But  many a times, what happens is that in the frenzy to get news out first, most outlets compromise on the authenticity of reports that they stand by. In the age of forwarded content, most people look to established news outlets to differentiate the truth from the false. The lines between truths, exaggerations and downright false news have become very thin nowadays. Behind Talkies has become, in a very short time, one of the go-to places for sizzling Tamil entertainment news.

Where it has excelled is in ensuring that all news items are fact-checked before it goes out. A very strong editorial setup has been crucial to this and the people behind the team have ensured that credibility is never compromised. The young and charismatic team has also been up to the task in ensuring that they are not behind when it comes to quick disbursal of news. With thousands of outlets gunning for the same piece of news, it is more than essential to be out there quick with the news. The team has put in place some meticulous processes that sees their deliverables out in no time.

Behind Talkies’ success can be attributed to its loyal reader base that it has built over the years. Not only have they gained a new audience, but what stands out is the fact that they have done so in a very sustainable manner. Many websites that have burned out have seen short spurts in increase when it comes to audience reach, but have failed miserable when it comes to sustaining that growth. What the editors at Behind Talkies have done has been to first build a robust system, thereby gaining some audience that comes back to the website for more every day and then expand on what it already built. This has been done in such a sustainable manner that they have been very successful so far. Their new start-up Nila’s recipes also doing equally same for the cooking recipes in Tamil.

The team also has a robust social media team set up which ensures that all news pieces are carefully disseminated through niche-specific channels that ensure a wide reach. From Bigg Boss to the latest Tamil songs to Tamil cinema to all the gossip surrounding tinsel town, Behind Talkies has got it all and they are one of the first to report on newsbreaks. Breaking news fact-checked has become the backbone of this startup website and they are doing it better than most out there. The ever-increasing reader base of the team is testimony to that.