Affirm stock shoots up more than 20% after surpassing revenue expectations

Since unveiling a buy-now, pay-later agreement with Amazon.com Inc., Affirm Holdings Inc. has gained traction, and it appears to be maintaining that momentum following its recent earnings release.

Read: Affirm stock jumps a huge 40% after the partnership with Amazon 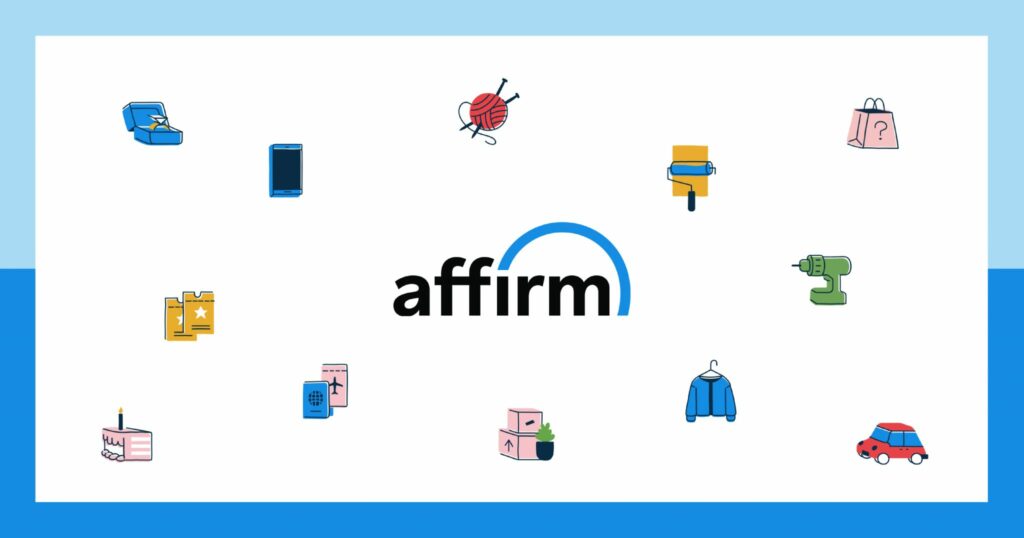 Shares of Affirm AFRM, a company that allows customers to split purchases into installments, were up more than 20% in after-hours trading Thursday after the company easily surpassed revenue and volume expectations for the most recent quarter and gave an upbeat volume forecast for the full year—even before accounting for potential contributions from the Amazon arrangement.

In a statement, CEO Max Levchin stated, “The secular movement toward flexible and transparent financial solutions continues to accelerate.”

Next Quarter and annual expectations

Affirm expects revenue of $1.16 million to $1.19 million and GMV of $12.45 billion to $12.75 billion for the entire fiscal year, versus $1.16 million and $12.0 billion, respectively, according to FactSet. In its press statement, Affirm stated that it had not factored in its newly announced Amazon AMZN, -1.17 percent relationship into its revenue or GMV estimates.

Affirm asks to be cautious

According to Affirm, the Amazon agreement isn’t exclusive, and it’s presently being tested with a small group of consumers. In the “coming months,” the firms intend to expand availability. 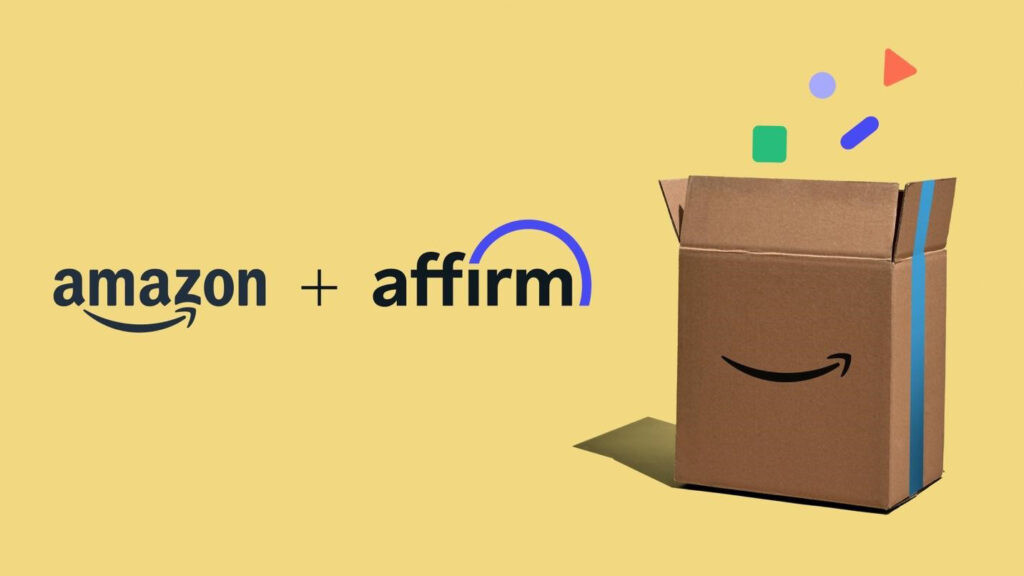 In a letter to clients, Mizuho analyst Dan Dolev said, “While management stated that the AMZN collaboration was non-exclusive, this is unlikely to hinder the considerable growth opportunities ahead, especially given that FY22 estimate does not include any AMZN contribution.” The company’s prognosis, he said, is “extremely cautious.”