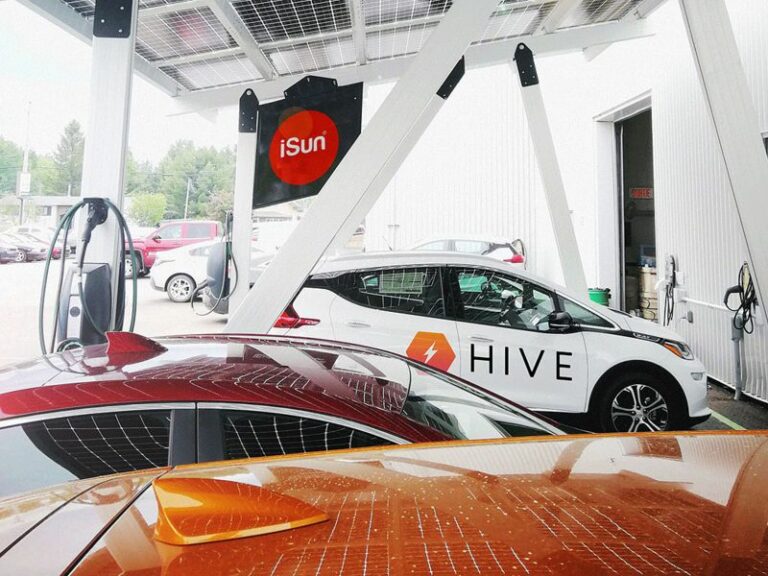 Electric vehicles ride-hail leasing Startup Hive raises $30 million for expansion of its fleet for ride-hail drivers. The company is backed by Environmental, Social, and Governance (ESG)-focused investors. Companies like Uber and Lyft lease vehicles from this startup.

“The more you drive, the faster the car payment goes to zero. So instead of going under the water on a loan, you’re benefiting,” Hive Chief Executive Mathias Thomsen said to a media outlet. Furthermore, the company currently only operates with General Motors Chevrolet Bolts in California, but is talking to other automakers to broaden its vehicle line up and plans to expand to several other states in the coming years, Thomsen said. The funding will increase Hive’s fleet to 1,000 vehicles from 100 at present.

Hive’s funding round comes as ESG-minded investors pour money into EV companies, betting on a rapid uptick in EV adoption over the next few years. Uber and Lyft have both promised to run only electric vehicles on their U.S. ride-hail platforms by 2030, but it is yet unclear how low-income drivers are expected to finance the costlier cars.

Uber and Hertz in October announced a partnership to provide 50,000 Tesla Inc rentals to drivers starting at $334 a week. Only a few ride-hail drivers can afford the higher EV sticker prices and in 2019, only 0.15% of all Uber miles in the United States and Canada were driven in electric vehicles, company data showed. Ride-hail drivers produce more pollution per passenger mile traveled because they spend more than a third of their time driving around empty. Researchers generally assume that electrifying one ride-hail vehicle reduces the same amount of CO2 as converting three regular gas-powered vehicles. Carmakers also consider partnerships with ride-hail companies as a convenient way to expose more consumers to non-fuel-powered vehicles.

Thomsen said Hive’s cars would be significantly cheaper, and drivers would be able to use solar-powered charging stations operated by iSun, which is also an investor in Hive.

Hive’s vehicles are acquired by Galway Sustainable Capital, a private-equity-backed finance company and investor in Hive. Even at Hive’s lower leasing prices, the business presents attractive returns, with new EVs being paid off after around four years, said Galway President Trent Yang. Yang said, “We’re taking a bit more risk but we have great confidence that these EVs will retain real market value.” The demand is expected to increase but the company is cautious in every aspect as well.