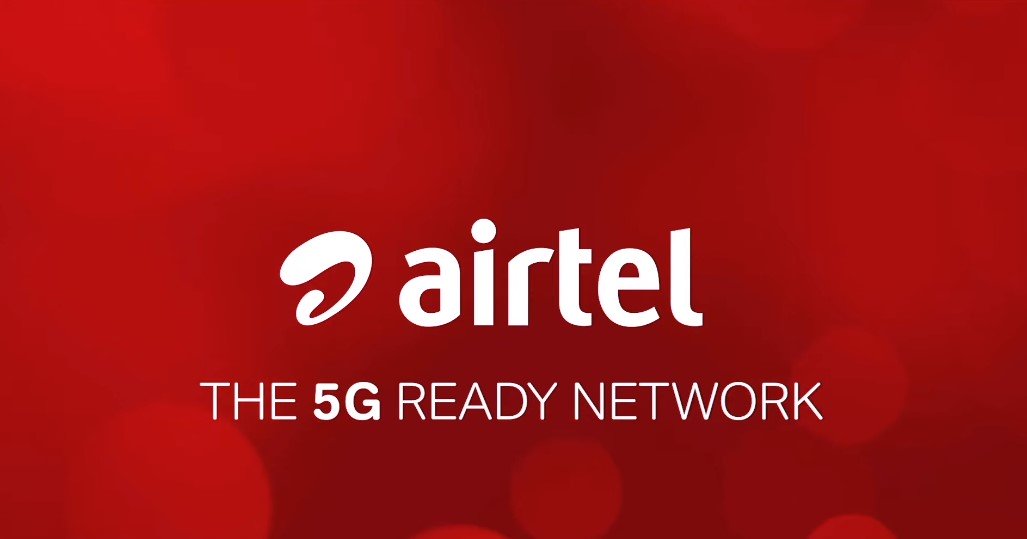 One of India’s largest telecom provider, Airtel has become the first in the country to give a live demonstration of 5G connectivity services in Hyderabad. The announcement was made on Thursday and it seems like Airtel is ready to launch its 5G networks commercially very soon.

The Indian multinational telecommunications provider claims that it has successfully operated 4G services and5G services concurrently over the same liberalised spectrum band of 1800MHz through its Non-Standalone network technology, as mentioned in several reports. Airtel has joined hands with Ericsson, its equipment partner to make this live demonstration possible.

Well, does this mean that 5G is on its way for commercial usage? The answer is yes, but it is confirmed by Airtel’s rival and India’s biggest telecom provider, Reliance Jio. In recent reports, the company has confirmed to roll out commercial 5G services by the second half of 2021. But it is still subjected to regulatory approvals. However, Airtel has a slight bit advantage at this point with its latest claim that it has successfully operated 5G services over the existing 4G spectrum mid-bands of 1800MHz, 2100MHz and 2300Mhz frequencies, according to a report by Gadgets360. In addition to this, the 5G service provided by Airtel will also be operational on sub-GHz bands- 800MHz and 900MHz. Again, the commercial roll-out of any 5G service by any network is subjected to approval by the Department of Telecom (DoT).

Gopal Vittal, Managing Director and Chief Executive Officer, Bharti Airtel during a virtual briefing mentioned that as soon as the company receives government approvals along with the right spectrum band with sufficient quantity, it will be able to roll out its 5G services immediately.

Airtel has exclusively stated that with the help of its Non-Standalone network (NSA) technology, it can dynamically run both 5G and 4G network services within the same existing spectrum bands. Furthermore, it also states that the transaction of 4G to 5G will be available through a simple software update. Airtel does not require a completely new infrastructure to roll out the next generation of connectivity speeds.

As mentioned in a report by Gadgets360, Airtel also mentioned that with compatible 5G handsets, users will also not be required to change their sim cards. The next-generation high-speed network experience will be available to these users with just a software update.

Reliance Jio, on the other hand, is aiming to become the largest networks provider in the country and at some level, it has left behind Airtel and other network providers with its revolutionary cheap internet services and free calling services. 5G is coming to India and very soon, people will be able to enjoy the next generation network experience on their 5G supported smartphones.