EVs are here to stay, and with Biden’s government, it seems that the trend is getting stronger. While Trump favored fuel-based cars and thought global warming is just a lie, Biden is the complete opposite. And now, in a recent speech, Biden said that he plans on replacing all government vehicles with EVs. This will be a big step as it will portray what the Biden administration stands for. It will also make the use of EVs over the fuel-based cars more common in the US.

Biden’s decision to replace all government vehicles with EVs 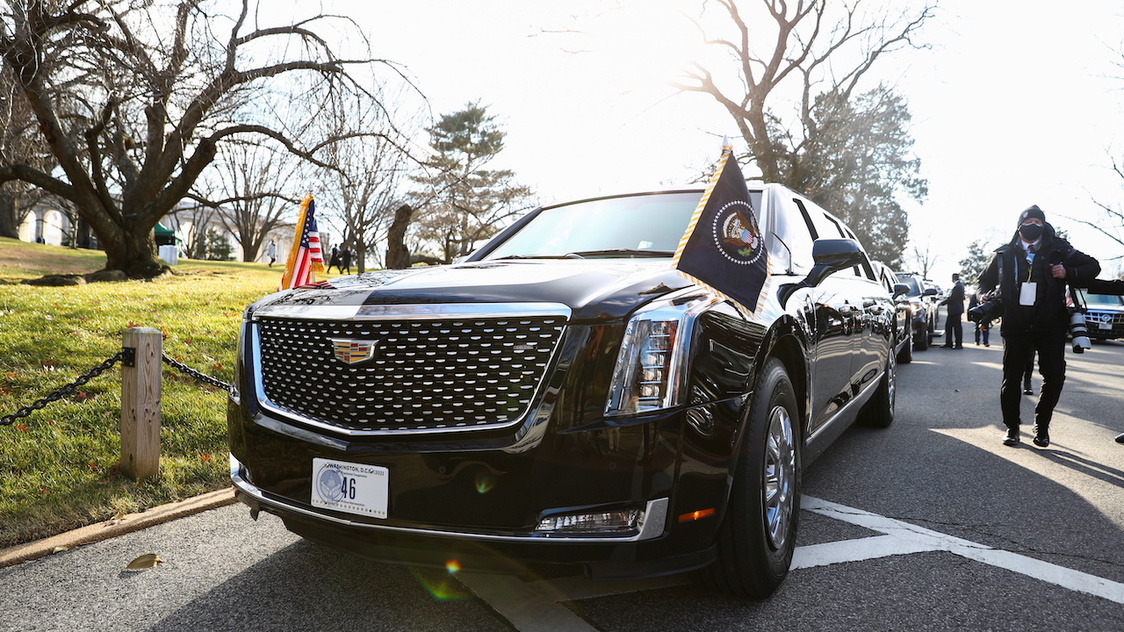 In total, there are at least 6,50,000 vehicles under the government in America. Of these vehicles, there are 2,45,000 civilian vehicles, 1,73,000 military vehicles, and the remaining are post office vehicles. According to some research data, the total amount of travel by them in 2019 was 4.5 billion miles. Considering the amount of use of these vehicles, the carbon footprint left by them is massive. And so the step of going electric over fuel will be greatly beneficial for the country.

EV manufacturers benefiting from the decision 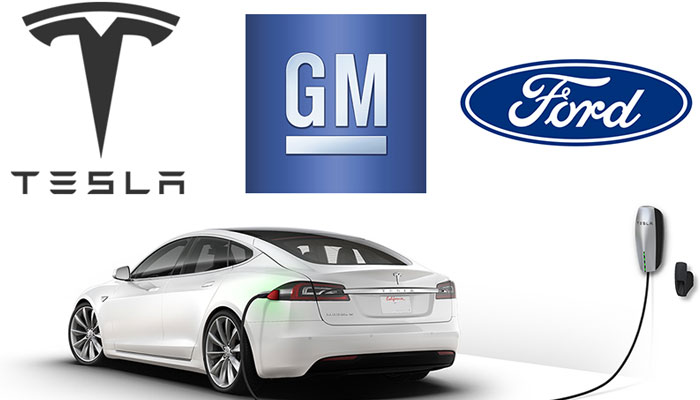 Most big car manufacturers are going to benefit heavily from this step. Companies like Ford, General Motors, Rivian, and more will see immense growth in value when this plan is implemented. Companies have invested a lot in their EV department, and it seems that the government’s decision will finally pay off for them. This will be a long transition, but the manufacturers that will benefit are the ones making utility EVs.

While Tesla is the biggest EVs manufacturer globally, it will not necessarily gain much from this transition. In fact, the companies like Ford, Northrop Grumman, and others that are making EV trucks and transit vehicles will have many orders from the government. In general, Biden’s government is very much in favor of EVs, and that alone will be beneficial for every car manufacturer. Biden also said that his government would introduce new incentives to users witching to EV cars. On the other hand, Biden’s government also plans to install at least 5,50,00 charging stations in the US.

How much do you think the decision to replace government vehicles with EVs will benefit EV car manufacturers? Do let us know in the comments below. Also, if you found our content informative and useful, do like and share it with your friends.