Perhaps one of the most famous phrases of this decade is “Netflix and Chill,” that’s the influence of the brand, Netflix. It’s not really surprising to know that Netflix takes Up more than 25% of Global Streaming Traffic. There’s no denying that Netflix has started an OTT revolution worldwide, which has changed the way we consumed shows and movies. For example, from waiting for one episode weekly to a stage where 70% of the Netflix users binge-watch series.

They say, “Great things take time.” Perhaps, that’s the story of Netflix in a nutshell.

When you notice such growth, you also know the efforts behind them are massive. Netflix keeps on enhancing its features from time to time to provide the best user experience. One such significant upgrade was seen recently.

Netflix was always known for its excellent video content. To raise the bar, Netflix has now introduced an audio update in the Android apps, which promises better audio quality on your Android devices. This enhancement will make the audio clearer and sound better. It will also reduce buffering and allow you to hear easily over the background noises. It is also important to note that this update is available for Android users with 9.0 and above. 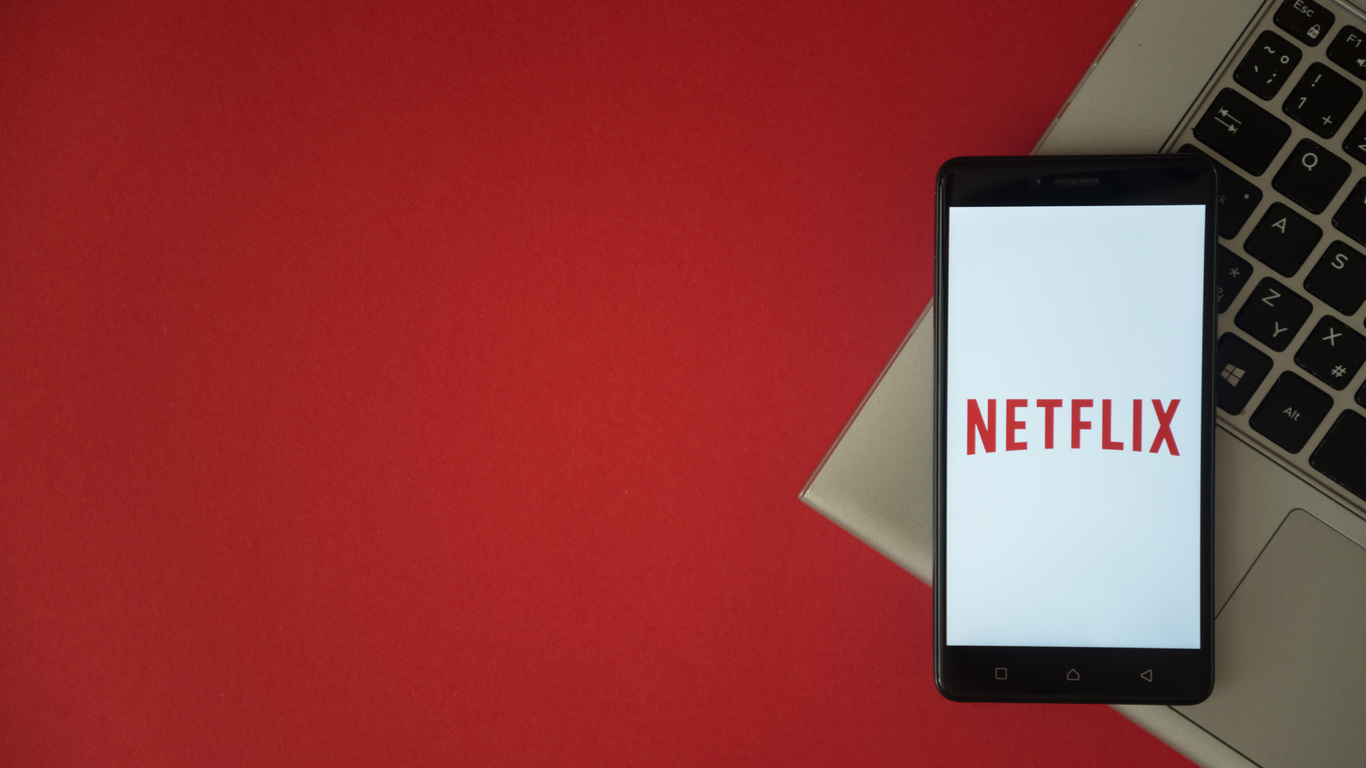 All this is possible owing to the implementation of the xHE-AAC codec. In its tech blog, Netflix has posted what the changes the upgrade will bring and said it should,

The variable bitrate for audio streaming will make a key impact that this update will make in all the users’ experience, especially those located in India. In simpler words, the codec will adjust according to the quality of the Internet connection. Therefore, if you are experiencing a slow internet connection, you will notice the stream scale down a bit to adapt while preserving the level of audio quality. 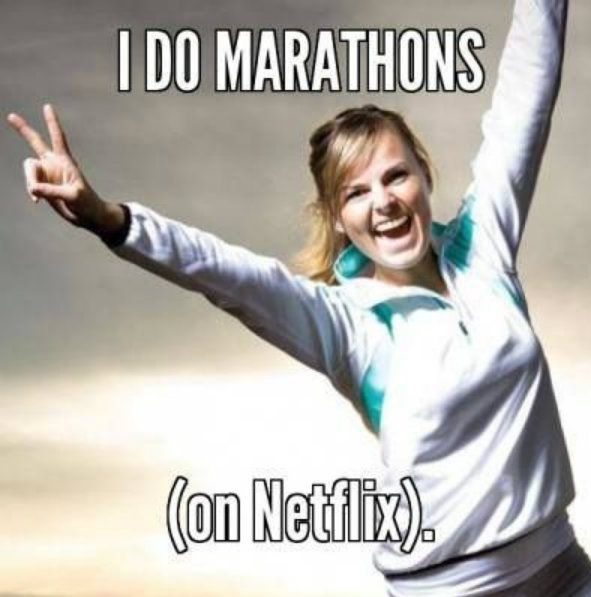 Moreover, this could also indicate that you can now enjoy Netflix shows and movies through your smartphone speakers without using your earphones. The codec update will enable you to listen to the dialogues and other sounds, clearly even if you stay in a noisy surrounding.

We all have experienced the issue of abruptly rushing to the volume button to navigate the loudness at scenes where the sound suddenly increases. Well, with this upgrade, you don’t have to worry about this anymore. The codec will adjust the sound itself to allow the viewers to enjoy the content without any hassle. In its test run, Netflix has reported saying they have witnessed several benefits of the codec. One such significant perk is that the volume change in between the show is considerably less. So now you binge-watch shows more comfortably.

The users also seem to be delighted by the update. While one Reddit user also found a way to connect the Tesla CEO, Elon Musk, to this. Here’s how – 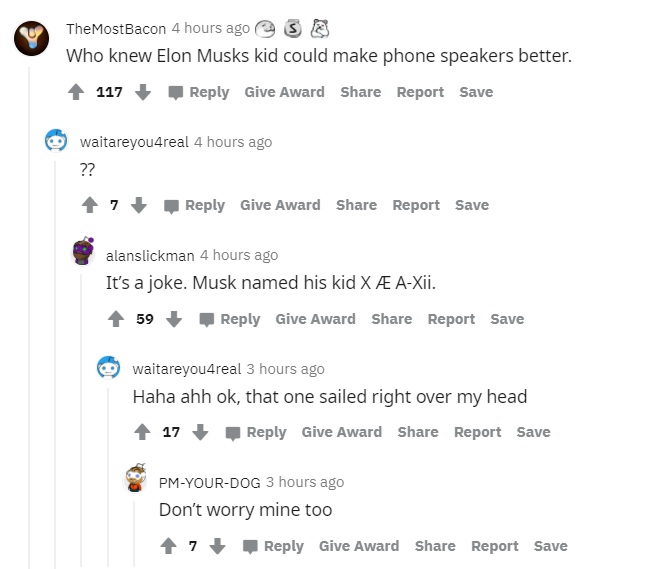 The new Netflix audio update for Android will definitely upgrade the user experience. Especially for those who rely on a slow internet connection! So go on, update your app and let us know how your Netflix experience was.