Biden’s administration passes yet another $1.9T stimulus package and creates huge controversy in the financial industry. Inflation rates are already at their peaks, and this stimulus has made things even worse. But not for everyone! Bitcoin and other crypto investors are actually happy about this new bill. By printing trillions of dollars, the government is getting more money but decreasing the value of the dollar. This will make Bitcoin an even better hedge to the dollar and a great way to curb inflation.

The bill for the dollar printing was passed on Tuesday and was then set to president Joe Biden for approval. It was not that everyone in the government approved of the new package. There was a close call regarding the same, and the votes stood 50-49 in favour of the printing. The covid relief bill is going to provide direct payments to $1,400 to many Americans and over a $300 weekly pay for Jobless people benefits. The government also plans to use the money for COVID-19 vaccine distribution and other social objectives. 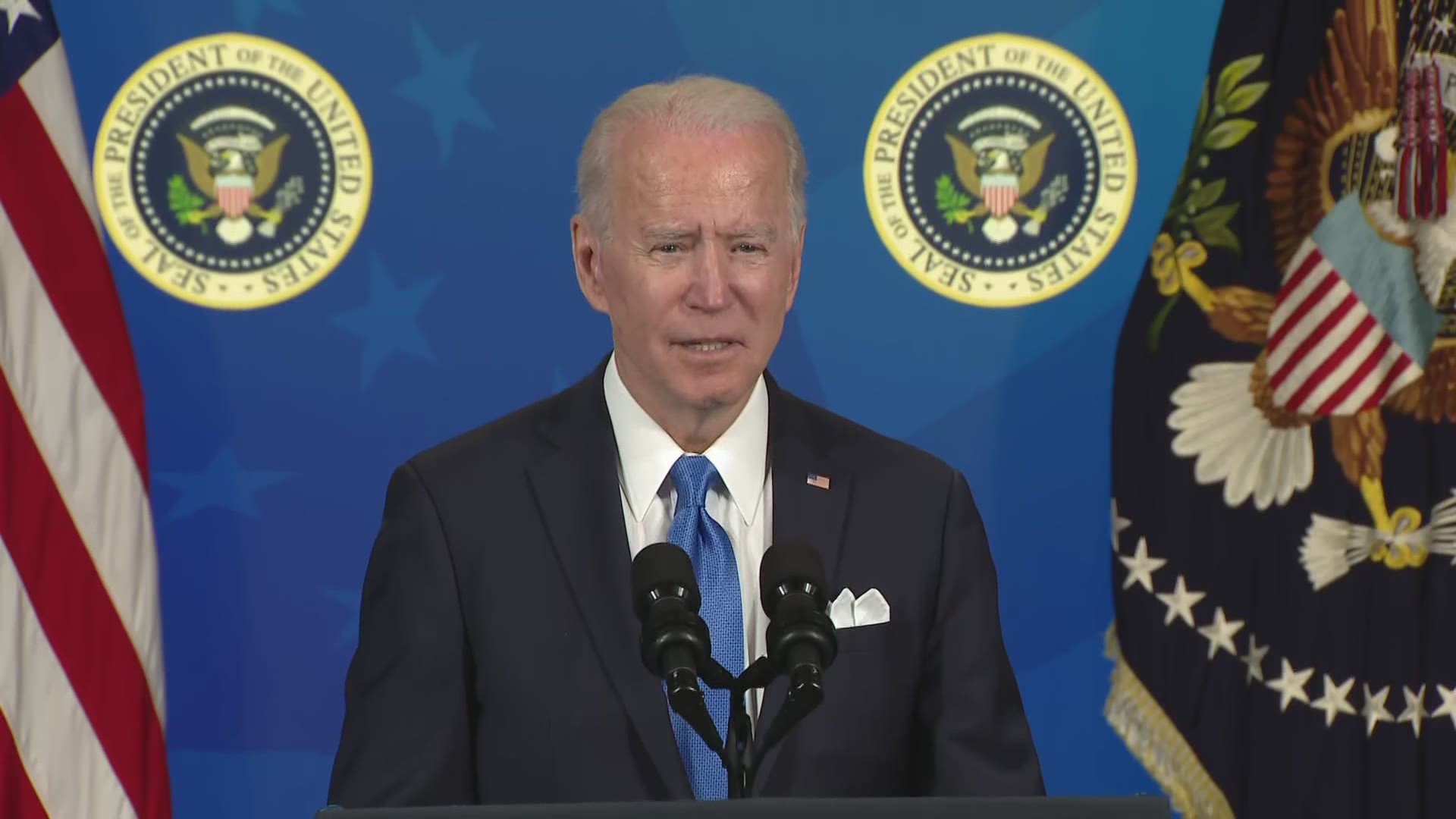 It’s not just that; the government also plans on providing about $14 billion in support to US airlines, so they don’t cut the pay of their workers. This is, in fact, the third aid to the industry during this time. In a speech, the senate majority leader said, “We will end this terrible plague, and we will travel again and send our kids to school again and be together again”.

Do note that the passing of the bill wasn’t easy at all. And actually required all the votes of the democrats for the $1.9T stimulus package to go ahead. In fact, a disagreement about the whole thing, which led to an almost 12-hour delay. There were also a lot of adjustments made to the build, and things and grants were adjusted on terms everyone could agree on.

Bitcoin will benefit from this! 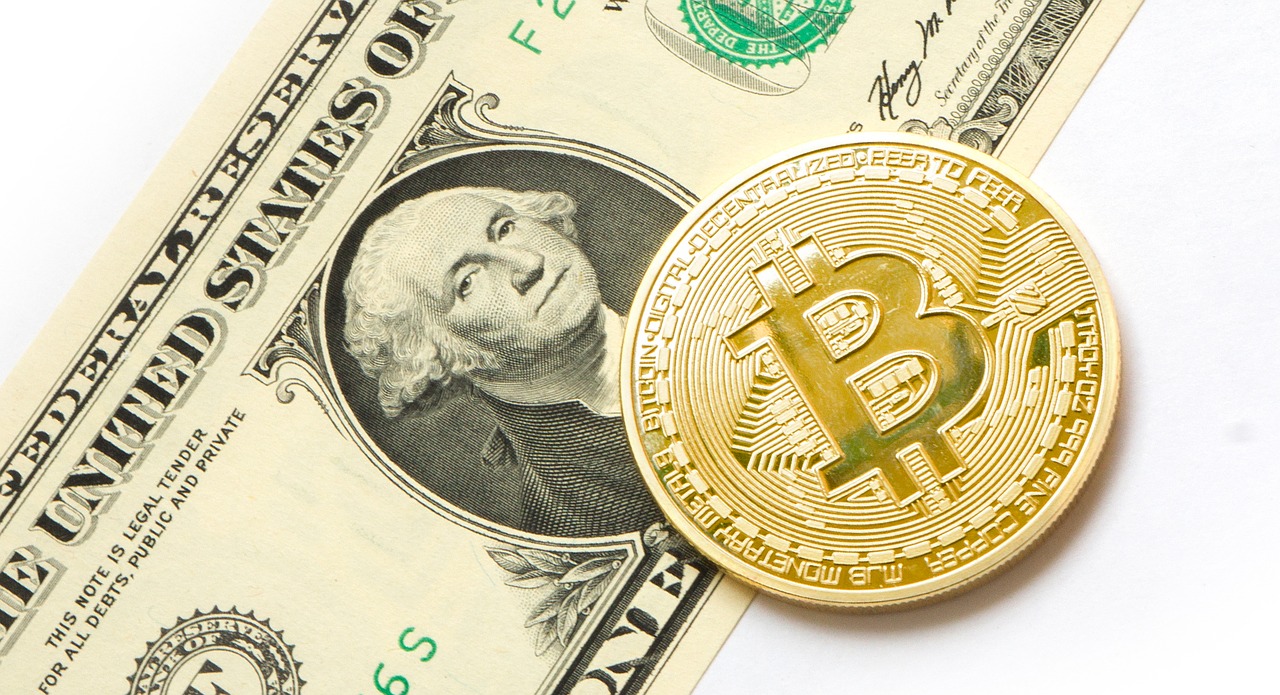 A report suggests that presently there are more people employed then there were last year, almost about 8.5 million more. So, there was actually no point in another stimulus package. The only thing that it is going to do is increase the inflation rate and make the dollar even more obsolete. Investors will be even keener in keeping their money in a reserve that increases its value over time. At present, if someone has cash lying around or savings in the bank, the inflation rate outrightly destroys the interest rate. This means the no matter in which government entity your money is in; its value will decrease.

And this is where Bitcoin comes in. From the time it was made, the maximum number of the coins that could ever be in existence was fixed at 21 million. And it will take at least till 2140 for all the coins to be mined, making its value significantly higher. Even when the last time a package got announced, the price of Bitcoin went high, and the same was seen this time around. And we can expect this market behaviour to continue in the future too.

What are your thoughts on the $1.9T stimulus package and its impact on Bitcoin? Let us know in the comments below. Also, if you found our content informative, do like it and share it with your friends.

Also Read: Jack Dorsey to convert the amount of his first tweet’s sale to Bitcoin for charity.