4 Big Startup Failures And What To Learn From Them 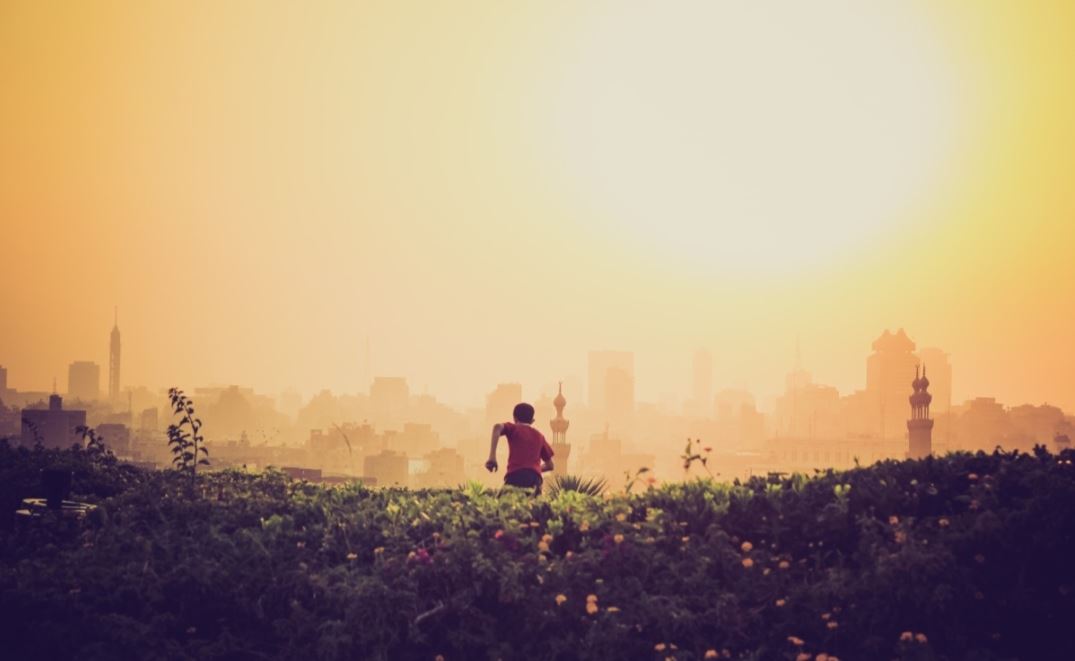 The recent years can be seen as the dawn of entrepreneurialism. Despite the optimism that millennials have when it comes to the startup ecosystem, it’s no secret that most startups, as well as new small businesses, will fail.

Today, you can dig up countless studies on the high failure rate of startups. One demoralizing study comes from CB Insights, which reveals that most new companies have a lifespan of only 20 months.

Whichever version of the grim truth you believe, it’s clear that the path of entrepreneurship is no easy one. No matter how carefully you plan, something is bound to go awry – and your only hope is to embrace, learn, and move on from your mistakes.

When it comes to startups, mistakes are usually very costly. That’s why it’s better to let others commit the mistakes and simply learn from their examples. Below are four startup failures you should learn from for a much brighter 2017:

Purple Squirrel Eduventures by Mumbai-based founders Aditya Gandhi and Sahiba Dhandhania is an experiential learning startup that closed their doors in 2016. The platform aimed to bridge the gap between students and industries through tours and workshops, providing future professionals with a deeper understanding of their career options.

The company suffered from fund mismanagement and an overall bad business model.

§  Inability to Obtain Long-term Clients – Since most Fortune 500 companies can’t approve tours until 45 days before the visit, Purple Squirrel couldn’t provide colleges with a list of companies and corresponding visitation dates. This was a big deal-breaker for their potential customers. From a salesperson’s perspective, how can you sell a product if you don’t even know what it does?

§  Inaccurate Company Valuation – A Mumbai-based VC firm stated that the company’s valuation exceeds their revenue fifteen times. If you burn $200,000 a month and struggle to maintain a positive revenue stream, a little reality check wouldn’t hurt.

Business is all about numbers. The most basic need of any company for survival is a positive cash flow. Purple Squirrel failed to secure this from the very start by being unable to hit their funding goals. They also failed at developing plans for sustainability, such as building long-term relationships with colleges.

TinyOwl is another Mumbai-based startup that had a terrible 2016. But unlike Purple Squirrel that never had a secure financial foothold, this food technology startup blew a funding of over $27 million.

The TinyOwl app works by letting users order food from nearby restaurants. The value proposition is simple and promising, but the company didn’t scale well.

§  Over-Hiring – TinyOwl fired 300 employees in September of 2015. This is a clear sign of over-hiring, which throws off your budget and makes management a nightmare. The mass layoffs also led to a hostage drama where co-founder Gaurav Choudhary was held for two days by ex-employees; and we all know business and drama don’t mix.

§  Poor Leadership – On top of uncoordinated hiring, TinyOwl were also under the inexperienced leadership of CEO Harshvardhan Mandad. As the chasm between the founders and employees grew, Mandad only communicated through his phone when he should be at the office and engaging employees like a leader should.

§  Oversaturated Market – According to Bloomberg, there’ve been over 400 restaurant delivery startups in India around the time of TinyOwl’s failure. At that rate, they should be thankful they even got $27 million in the first place.

Avoid over-hiring at all costs and invest in a great company culture. This will keep the organization intact and tightly-knit. Fortunately for TinyOwl, the company didn’t shut down entirely. Its doors are still open to Mumbai-based customers to this day.

A little over a year after it was founded, Buildzar – an online B2C marketplace for construction materials – shuts down after its web traffic and revenue failed to catch up. It managed to raise $4 million in January 2016, but the Indian banknote demonetization in November delivered the knockout punch.

9 months after its initial launch, Buildzar pivoted towards business sales but made little difference. “Earlier, we used to generate leads and convert them into transactions ourselves,” says CEO Vineet Singh. “After the pivot, we were just doing lead generation and selling those leads in the market.”

§  Sudden Change in Business Environment – The demonetization in India hit real estate businesses hard because they traditionally depended on cash transactions to avoid huge taxes. Well-established companies may have the financial cushion to wait for the new ecosystem to settle, but Buildzar was only a year old.

To be fair, the demonetization in India is a bit extreme and left real estate companies like Buildzar with little options. But in most other cases, companies should be adaptive and quick to implement changes within the business infrastructure whenever necessary.

Things in the business world can go wrong even if you have a good product or sufficient funding. This was the case for AskMe.com – a digital listings and ecommerce website with $300 million USD in funding.

Sources say that the company was severely mismanaged to burn $10 million a month. But that’s just part of the reason why a company that surpassed $500 million in valuation failed.

§  Lack of Transparency – Before it shut down, AskMe kept vendors and employees waiting for their money. This reflected a longstanding problem with the way the company was run. As a business leader, earning the trust of your partners and employees is the key to keep a $500-million organization going; leaving them in the dark and keeping them waiting for their paycheck clearly isn’t the way to do this.

§  Founding Team Alienates Everyone Else – A marketing official states that the top managers already knew the company was losing money. They were, however, practically deaf to any suggestions. Chief Managing Director Sanjiv Gupta also reportedly received salary increases despite missing all of his internal performance targets.

§  Merchants Lack Organization – To leverage the company’s vendor database, they have to educate sellers on using an online marketplace. This proved to be a challenge especially with millions of small Indian vendors.

Granted, AskMe was faced with several challenges, but the main culprit behind its failure is mismanagement. Take note that transparency is very important for the functioning of any company. With communication at the forefront of the latest advancements in the IT space, communication issues shouldn’t even exist – especially if you’re a multi-million dollar company.

Lastly, remember that every member of an organization should be given a voice, especially if the CMD himself is doing a poor job. Also explore setting up automated systems when faced with tremendous and repetitive tasks – such as onboarding millions of merchants under a single platform.

Entrepreneurs: Learning To Sell Is Not Optional !

This post was originally written by Vikas Agarwal on Startup Grind, the global  entrepreneurship community.