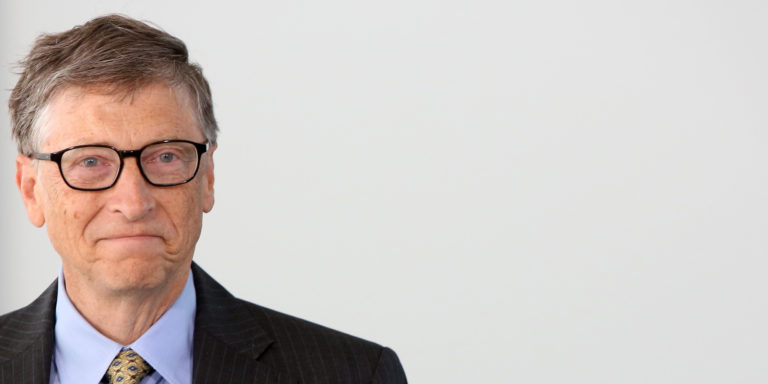 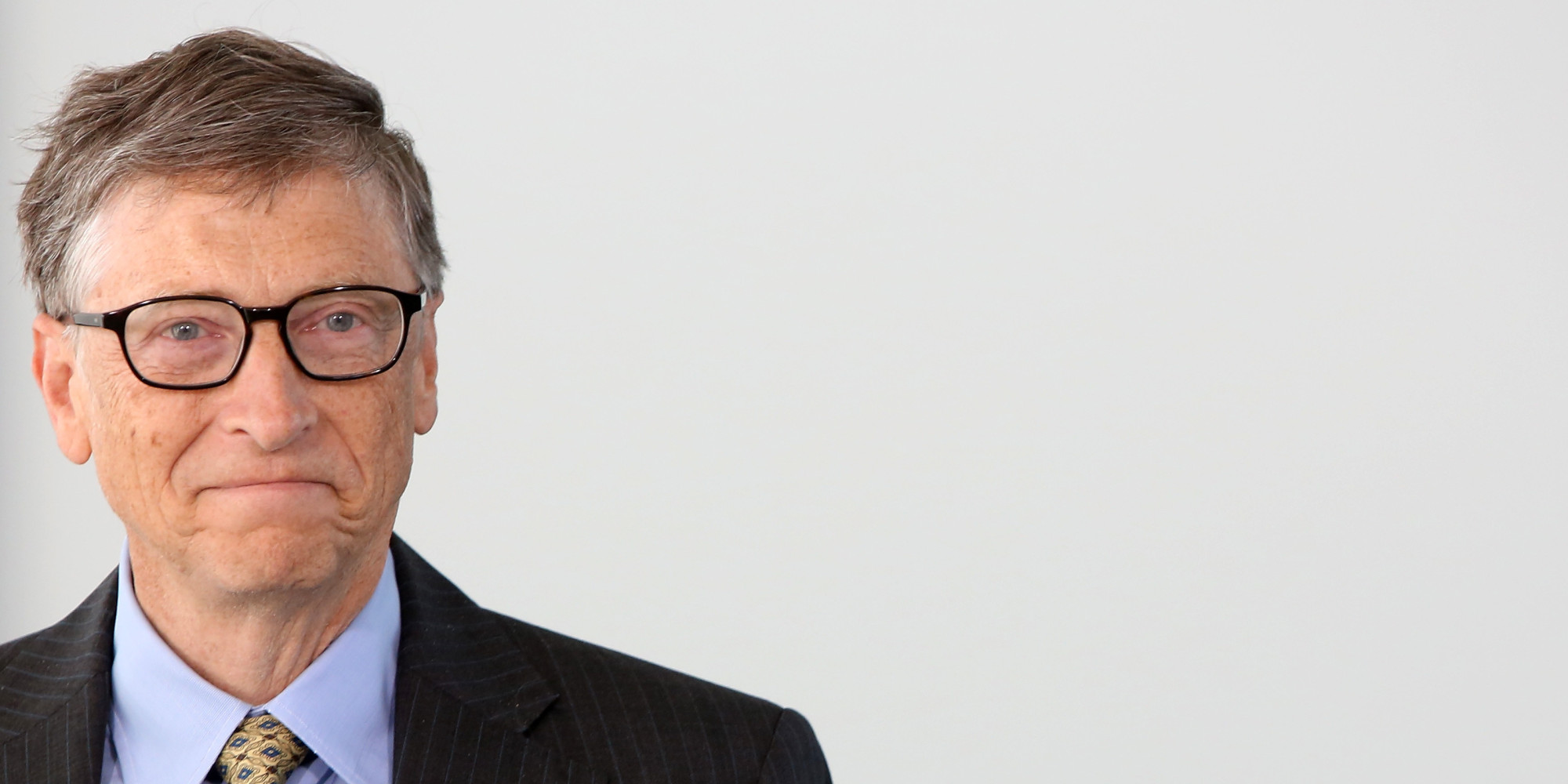 Back in 2015 Gates had mentioned, “Historically, it takes more than 50 years before you have a substantial shift in energy generation, but we need to do it more quickly, We need to move faster than the energy sector ever has.”

Bill Gates said, “People think you can just put $50 million in and wait two years and then you know what you got. In this energy space, that’s not true at all, Anything that leads to cheap, clean, reliable energy we’re open-minded to.”

Also read-  LEONARDO DICAPRIO’S DRIVE TO SAVE OUR ECOSYSTEM

The Breakthrough Energy Coalition is a partnership committed to broad investment in new energy technologies. The company mentioned on their site, “We are investing our own capital and are working with over 20 countries around the world who have committed to significantly increase their investments in the basic research that leads to breakthrough innovations. To provide reliable and affordable power without contributing to climate change we need to address emissions in five key areas: electricity, transportation, agriculture, manufacturing, and buildings. We have mapped out a landscape of innovation that we believe will help humanity meet those challenges.” (Photo by Adam Berry/Getty Images)

Check out his video where Bill Gates drinks sewage water!