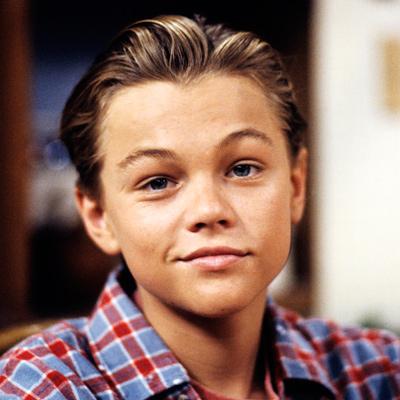 Leonardo DiCaprio’s Drive to Save Our Ecosystem 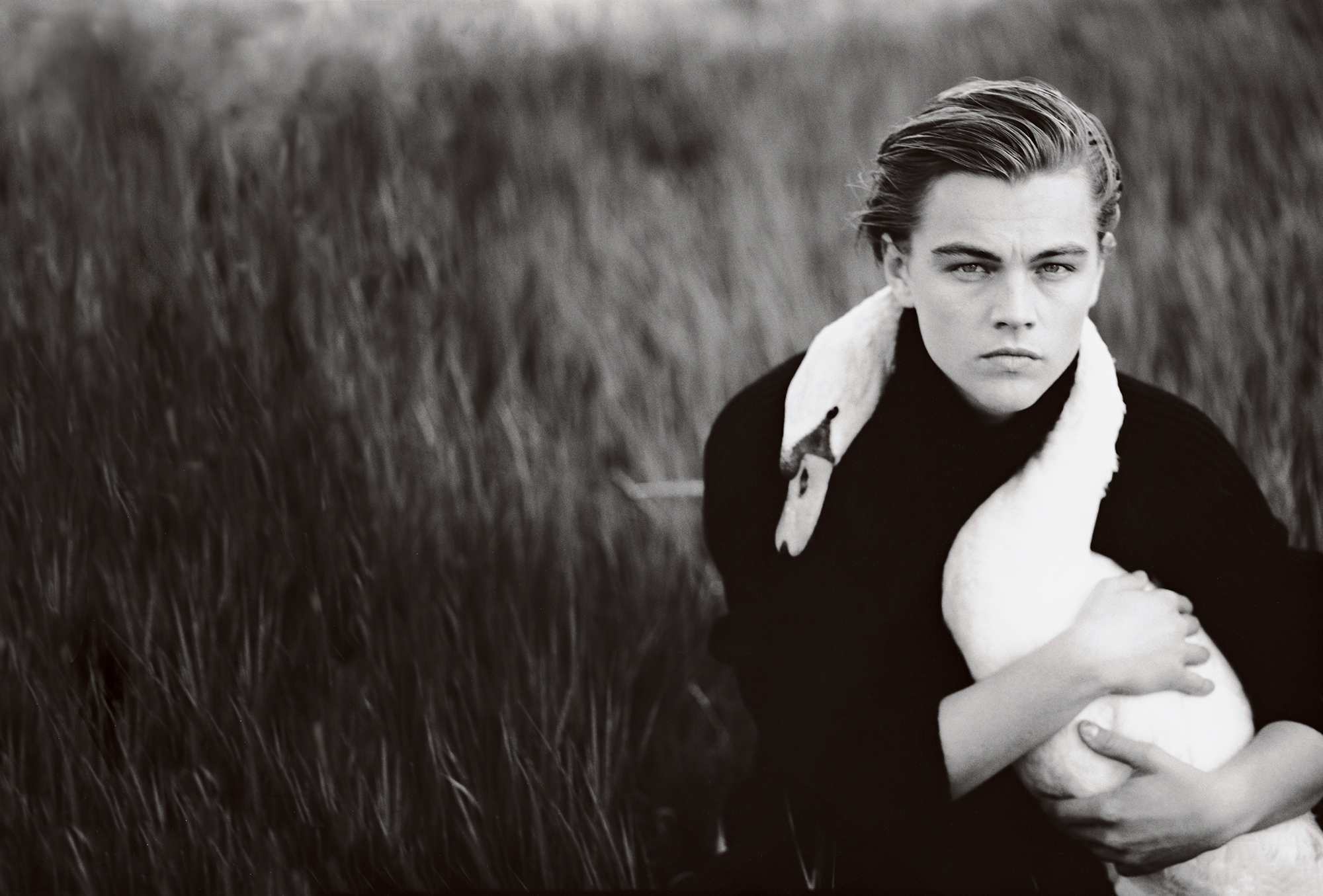 Leonardo DiCaprio is sure an idol for many, his work speaks for him. (By work I don’t mean Oscars) He has created a set of some fantastic cinemas. He’s a visual treat when he’s infront of a camera. Life off-screen is well-shaped as well. He’s actively promoting the Environmental issues, serious threats we are facing right now and working for our betterment. 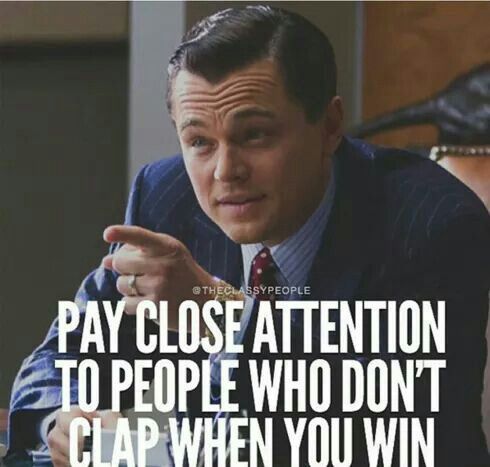 Leonardo DiCaprio started acting at the age of 5! Soon he came into main stream and at the age of 19 he was nominated for the Oscars! There’s a phrase- Try Try but Don’t Cry! He literally owned it since the age of 19. He played a role of younger brother of Johny Depp in the movie ‘What’s Eating Gilbert Grape’ back in 1993, Sharon Stone handpicked him for a role. He later moved to refine his acting skills and started doing Theater, Shakespeare to be precised. He starred in a movie ‘Romeo and Juliet’ in 1996 which was applauded by audiences and following year, a revolution was started with the release of Titanic! It became the top grossing movies of all time. (People even signed a petition supporting Leo should have won Oscars, no he wasn’t even nominated). After working with Johny Depp, Sharon Stone, Kate Winslet, Cameron Diaz. He worked with Tom Hanks in 2002’s Catch me if you can! Later in 2004, The Aviator which won 5 out of 11 Oscars nominations, and yet no Oscars for him. There’s a whole list of movies like The Departed, Inception, Django Unchained, The Wolf of Wall Street and more, which he did and was appreciated by everyone. (I highly doubt if he was criticized for his role)

Finally in 2015, his much anticipated movie, The Revenant was released (People were talking about leo getting Oscars, and not about the movie even before it’s release.) Alas! Leonardo DiCaprio won it.

Moving on, he’s been an integral part to bring a change in the whole World by working towards making our world a healthy place. Recently National Geographic channel shot a documentary ‘Before the Flood’- it is about climate change directed by Fisher Stevens.

At the European premiere in London in October 2016, Leonardo DiCaprio introduced the film as follows:

“Before The Flood is the product of an incredible three-year journey that took place with my co-creator and director Fisher Stevens. We went to every corner of the globe to document the devastating impacts of climate change and questioned humanity’s ability to reverse what may be the most catastrophic problem mankind has ever faced. There was a lot to take on. All that we witnessed on this journey shows us that our world’s climate is incredibly interconnected and that it is at urgent breaking point. We wanted to create a film that gave people a sense of urgency, that made them understand what particular things are going to solve this problem. We bring up the issue of a carbon tax, for example, which I haven’t seen in a lot of documentaries. Basically, sway a capitalist economy to try to invest in renewable, to bring less money and subsidies out of oil companies. These are the things that are really going to make a massive difference. We need to use our vote … We cannot afford to have political leaders out there that do not believe in modern science or the scientific method or empirical truths … We cannot afford to waste time having people in power that choose to believe in the 2 percent of the scientific community that is basically bought off by lobbyists and oil companies.”

At the age of 41, He’s going way too strong and the causes he believes in, supports, all he needs is our careful attention! [Image credits- Vogue, Pinterest, Cover Image- idyelt]