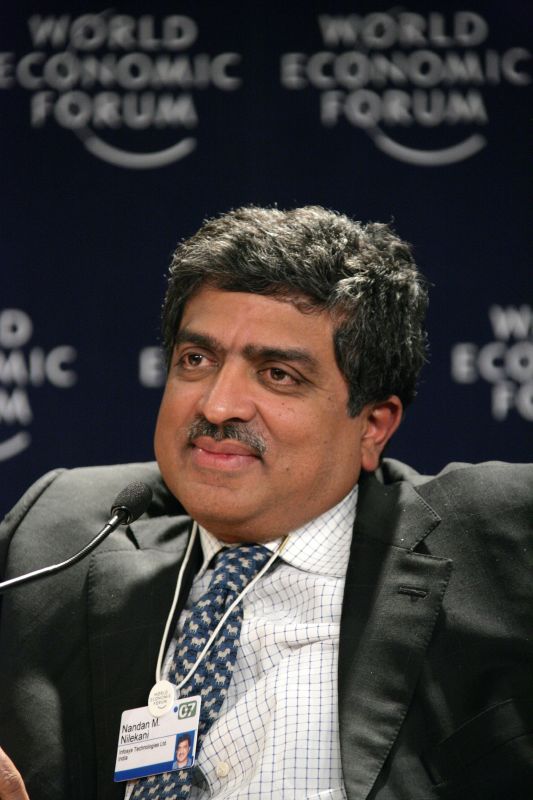 Its claimed goal is to provide a free internet marketplace where traders and consumers can buy and sell anything from 23-cent detergent bars to $1,800 plane tickets. But its implicit goal is to eventually rein in Amazon.com Inc. and Walmart Inc.-owned Flipkart, whose online dominance has scared small businesses and the millions of kirana stores that make up the country’s retail backbone.

The kirana shops are terrified of an uncertain future as the two global giants poured a combined $24 billion into India and seized 80% of the online retail sector with aggressive discounts and promotion of favored vendors.

Despite the fact that internet shopping accounts for only around 6% of the overall retail industry, they are concerned that they will be suffocated in the future, comparable to many family-owned businesses in the United States and abroad.

The non-profit system, known as the Open Network for Digital Commerce, or ONDC, aims to overcome these issues. It intends to allow small merchants and shops to plug in and get the reach and economies of scale of giants, something that has never been attempted before. In essence, the government would construct its own e-commerce ecosystem for everyone, with the goal of loosening Amazon’s control on which brands receive access to prime members and on what terms.

Next month, a test of the non-profit, government-run network will be pushed out to a select group of customers in five cities. ICICI Bank Ltd., as well as state-owned Punjab National Bank and State Bank of India, have purchased interests in the company. Amazon’s representative said the business is attempting to better understand the model in order to determine if it has a role to play. A request for response from Flipkart was not returned.

In the past, Nilekani aided the government in the development of the Aadhar biometric ID system, which is essentially a digital version of the United States’ social security system. It is the majority of Indians’ earliest proof of existence. Authorities claim it aids in the reduction of fraud and guarantees that assistance payments are delivered to the correct recipients. Nilekani also aided in the implementation of the United Payment Interface, or UPI, a payments backbone. Last month, it reached 5 billion transactions, thanks to companies like Google and WhatsApp.