A few weeks following their debut in South Korea, LG unveiled the entire 2022 array of gram laptops for overseas markets. The LG gram portfolio for 2022 contains seven devices in all, including four clamshell laptops, two convertibles, and the new gram +view portable monitor. 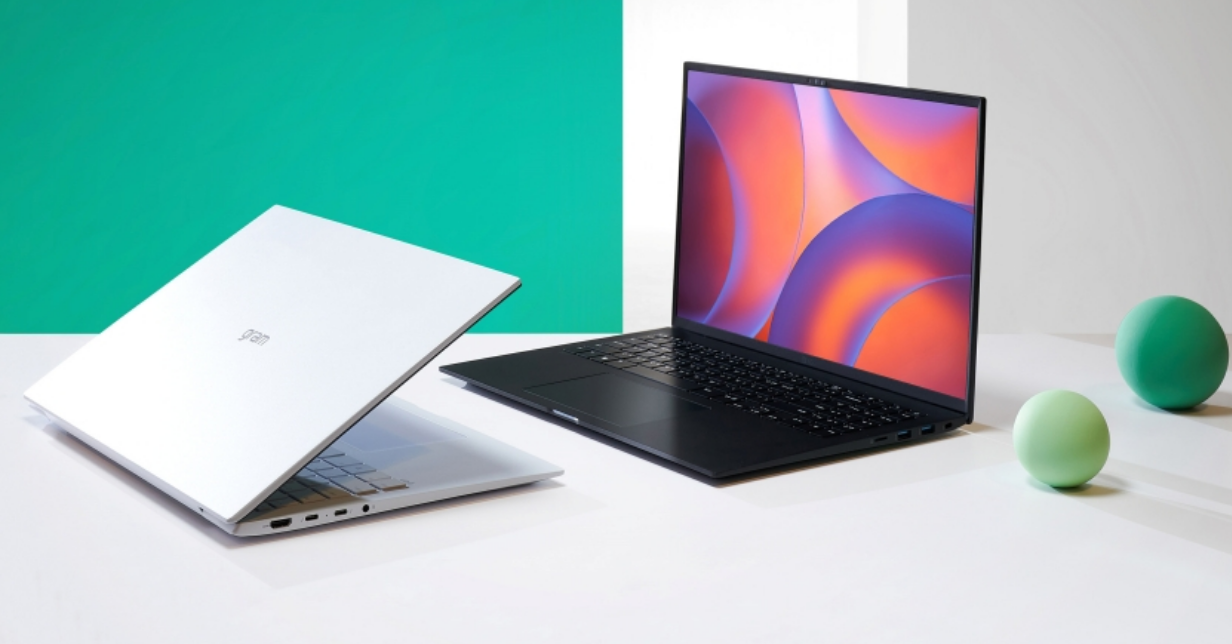 All of the new LG gram laptops are powered by Intel’s 12th-generation Core processors, which range from a Core i3 to a Core i7. While the worldwide announcement does not specify which series these processors belong to, we may infer they are from the P-series, as they were in Korea.

This implies they feature a greater 28W TDP than last year’s versions, implying even better performance. They also have modern LPDDR5 RAM and fast PCIe Gen 4 storage, so you should receive excellent performance across the board.

LG is also offering the option to add a separate GPU to certain of the models for the first time. The LG Gram 17 and Gram 16 may be customized with an optional NVIDIA GeForce RTX 2050, which boosts graphics performance and may be useful for some creative applications or gaming. Models with a separate GPU also include a bigger 90Wh battery, as a contrast to the basic models’ 80Whr battery.

The camera is now a Full HD sensor with IR compatibility for Windows Hello, which is a significant advance for all laptops this year. This is common across the board, and it’s a nice shift.

The laptops, of course, live up to their namesakes, with the gram 14 weighing in at 999 grams. As you can anticipate, the other models are all heavier. This is especially true for the gram 17 and gram 16 models equipped with discrete GPUs. Despite this, these are quite light machines, with the heaviest gram 17 weighing just 3.16lbs.

On the software front, the new laptops have a few of new programs, including Glance by Mirametrix, which allows the display to be obscured or turned off when the user looks away from it, or the laptop to lock completely when the user goes away. Furthermore, the laptops have PCmover Professional, a utility designed to let customers easily transfer data from their old PC to their new one.

Apart from laptops, there’s also the new gram +view, a 16-inch portable monitor meant to imitate the display on the LG gram 16. That implies it’s an IPS display with a 16:10 aspect ratio to aid in multitasking. LG did not provide specifics, but the display connects through USB Type-C, so it should be quite simple to set up.

These goods are slated to begin delivering in the second quarter of the year (which is already started), with major markets in North America, Europe, and Asia receiving first priority. The cost is yet to be determined.