Binance Smart Chain: Everything you need to know Now that you have a brief backstory about the crypto world, you will be able to have a much better understanding of what we have with us today, Binance Smart Chain. To know more, I suggest you read further!

Everything to know about Binance Smart Chain (BSC) 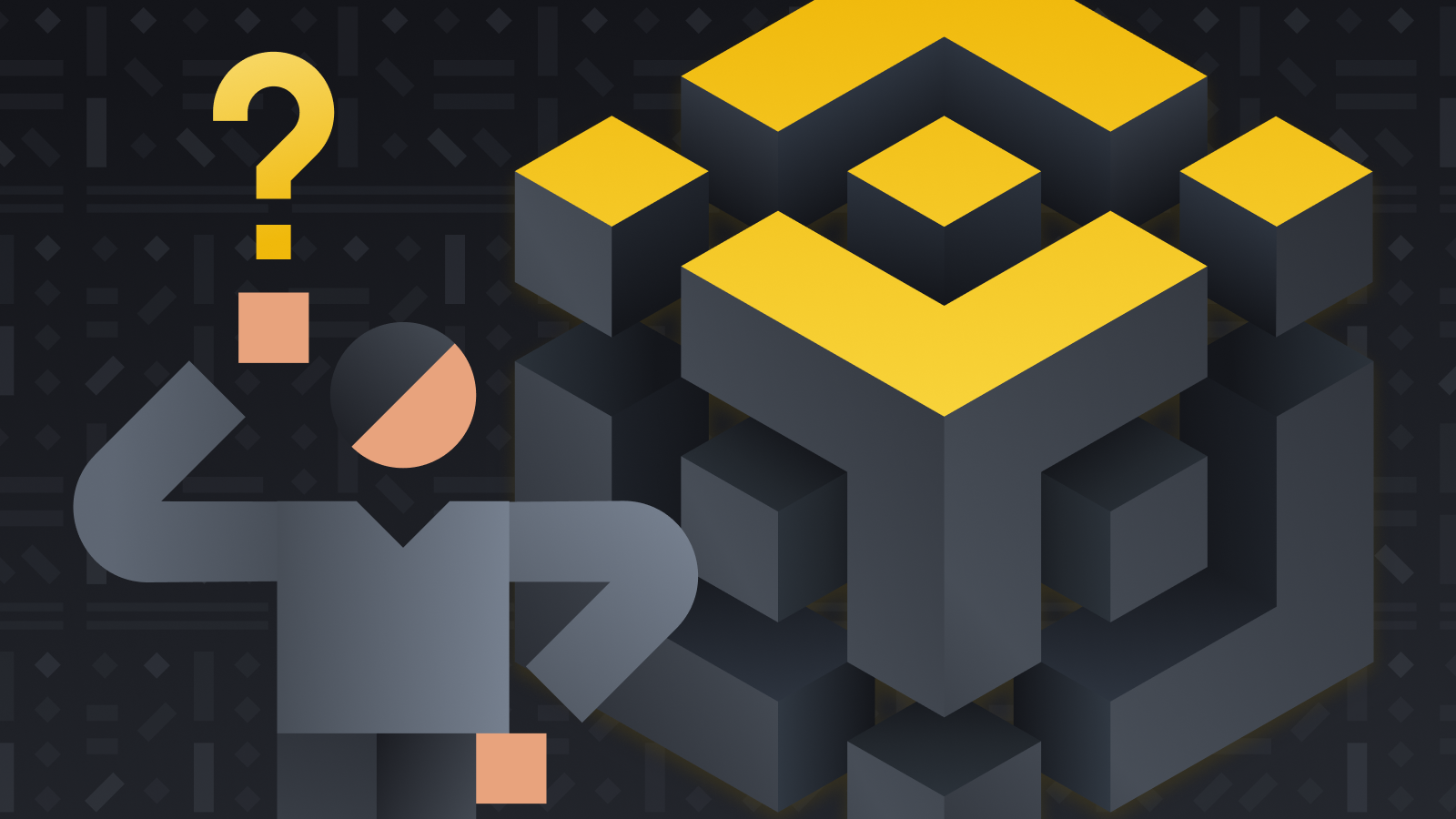 Binance Smart Chain or as commonly referred to as BSC is nothing but a blockchain that is known to run parallel to Binance’s premier blockchain, Binance Chain (BC). Not just that, BSC is said to have been launched about a year and a half after the latter with the sole purpose of being able to introduce smart contract programmability that was not supported in the Binance Chain.

Speaking of the Binance Chain, it is simply a blockchain that has been developed by Binance, entirely focused on providing a decentralized exchange (DEX) for crypto assets. Launched in April 2019, Binance Chain was basically Binance’s very own vision for decentralized trading. Also, the said chain relies on delegated proof of stake (DPoS) as well as the Tendermint Byzantine Fault Tolerance (BFT) consensus and is known to be built on forks of Cosmos SDK and Tendermint.

Before moving any further, it is probably worth noting that, Binance Coin (BNB) is the native utility token of the Binance Chain, which as a matter of fact can easily be used for a variety of purposes on the platform itself like serving as gas fees for the transactions on the Binance Chain, minting and burning costs as well as issuance costs of new assets too.

On a similar note, BNB also is said to power the BSC and is made use of for delegated staking on the authority validator. Coming back to the topic, as mentioned, Binance Smart Chain is an innovative solution in order to bring interoperability as well as programmability to the popular Binance Chain. In addition to this, the Binance Smart Chain is known to rely on a system of nearly 21 validators with Proof of Stake Authority consensus that is known to support short block time as well as lower fees. 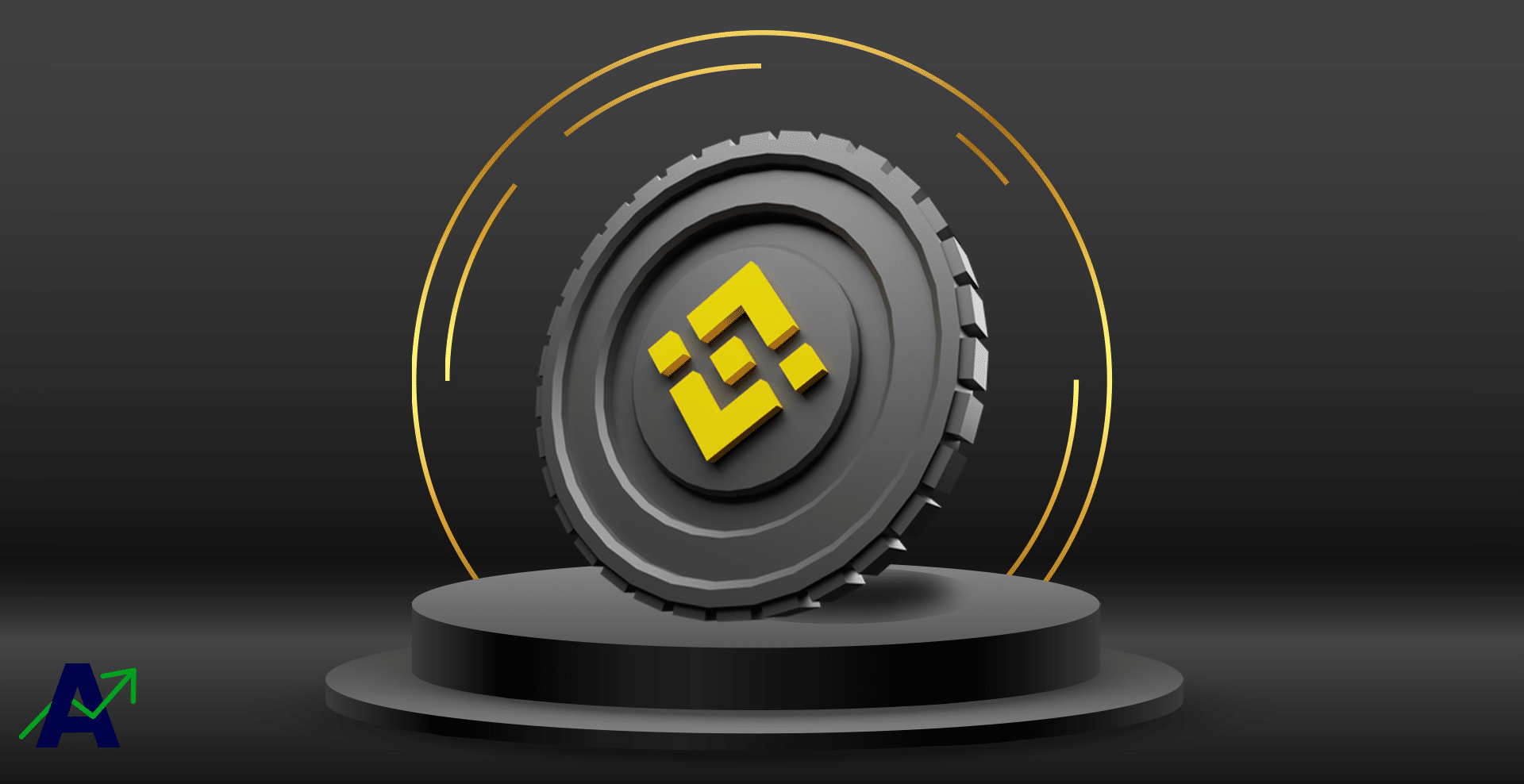 Basically, launched in September 2020, the Binance Smart Chain is a smart contract platform that is known to be mimicking the overall functionality of Ethereum as well as various other decentralized applications including EOS and Tron. Now, an important question that I am sure you must all be wondering about is that if Binance, the leading global crypto exchange, already had a blockchain, why did it create another one? If so, allow me a chance to explain.

It is interesting to note that, Binance opted to launch a second blockchain instead of just making changes or upgrading the existing one, given that it was possible. As per the exchange, introducing the smart functionality to the already existing Binance Chain would have resulted in blogging down the entire newtork speed, thus making it rather less efficient.

Furthermore, smart contracts do have a history of bogging down their so-called host networks, as also witnessed in the December 2017 CryptoKitties crisis on the popular Ethereum network and recently, the Solana Network. Having said that, the best option for Binance was to just launch a parallel blockchain in order to host smart contracts with added compatibility with Ethereum, which is by far the leading network for decentralized applications (DApps).

However, you should be aware of the fact that, building a brand new blockchain from literally the ground up was seemingly not a good option for Binance, which was known to be racing against time in order to take advantage of the Non-fungible token (NFT) as well as decentralized finance (DeFi) craze in the crypto world. 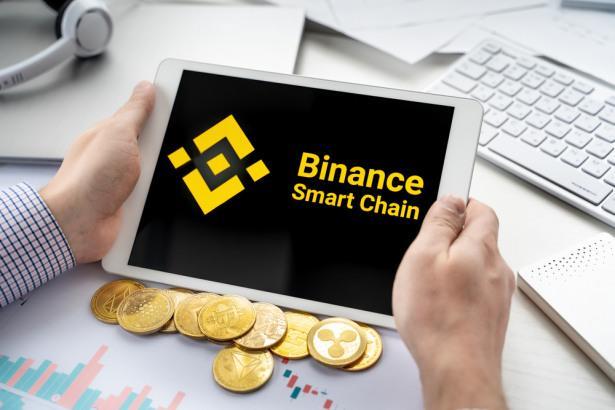 It is worth mentioning that, the BSC ecosystem is said to be an ever-growing space with innovation as well as applications that have been adopted from the Ethereum community every passing day and as a matter of fact, the four most important parts of the entire ecosystem constitute of the Binance Coin, Binance Chain wallet, trust wallet, Binance Bridge and so on.

Since we are listing things, why not list down a few key attributes of the popular Binance Smart Chain in order for you to have a wider understanding of the matter at hand. So, some of the characteristics of BSC include Ethereum compatibility, Independent blockchain, native interoperability, support staking as well as community-based governance and proof-of-Staked authority of course.

Lastly, the Binance Smart chain is a rather solid network even though it is known to bring much less with respect to innovation as and when compared to Ethereum. Not just that, in nearly less than a year or so, the blockchain has managed to go from processing about 10 thousand transactions in a day to more than thirteen million per day at its peak.

This is considered to be an amazing feat given that Ethereum is known to process nearly 1.7 million transactions a day at its peak in the same month of May. In other words, the Binance smart chain is a low cost and speedy DApp platform for crypto users to enjoy and it is absolute of no surprise that the number of daily unique active wallets has been able to surge to 50,000 as of Feb 9, 2021, and that its total transaction volume is somewhere around 15 billion dollars as of last year. As long as the most popular smart contract-based blockchain like Ethereum, continues to struggle with respect to slow transaction speeds, congestion as well as exorbitant transaction fees, we can easily expect to see the increased adoption of more affordable alternatives like Polkadot, BSC, as well as Cardano, continues.

Reading so far, I hope you must have gotten a fair insight into the Binance Smart Chain and I believe, now you’ll be able to decide on your own as to whether or not you will choose BSC in order to deal your way into the crypto world!

In conclusion, what are your thoughts on the Binance Smart Chain? Do let us know in the comments area below. To know more about various cryptocurrencies, do check out other articles we have on our website. Thank you for your time & if you found our content informative, do share it with your investor friends!