Bitcoin Core developer Samuel Dobson recently tweeted that he is stepping down from his position as a BTC Core maintainer. He has been looking after Bitcoin development for 3 years now, but as he approaches the end of his Ph.D., Samuel is unable to dedicate enough time. It was his task to ensure the security of the protocol and make direct changes to the Bitcoin software. Samuel is also one of the few individuals who had access to the Bitcoin code. 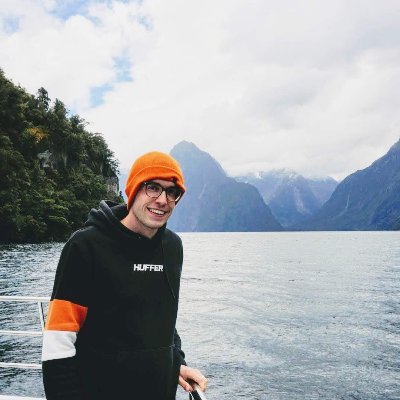 Samuel was asked upon stepping down whether he will ever join back as a Bitcoin core developer. To this, he said that his Ph.D. is the first priority at the moment. He also said that the only reason he has been able to continue this work for so long is his sponsor John Pfeffer. Otherwise, it will have been incredibly difficult to prioritize BTC development over other stuff.

Samuel also said that he doesn’t plan to work on the development of any other cryptocurrencies. So, it is safe to say if we see him dabbling in this industry in the future, it will be in Bitcoin. He even added in his last tweet that he hopes this is not the end of his Bitcoin development journey.

Bitcoin Core Maintainers have direct access to the code, but that doesn’t mean that they work alone. Their responsibility is to merge patches from other contributors. They are the final checkpoint for patches that the entire contributor team agrees on and make sure it’s safe and in line with the project. So, it is safe to say that all developers working in Bitcoin are in close coordination. At present, there are 5 BTC core developers, and the team is led by Wladimir Van der Laan. The members are Pieter Wuille, Michael Ford, Hennadii Stepanov and Marco Falke.

Bitcoin core developers are very important as they make sure that the addition to the software is safe and in line with the goals. In the last few months, 2 of 7 BTC core contributors quit. So, let’s see if the development pace slows down. What are your thoughts on Bitcoin Core developer Samuel Dobson stepping down? Let us know in the comments below. Also, if you found our content informative, do like and share it with your friends.