Bitcoin drops 10% from life-time high due to difficult news

After having a pretty good rally, Bitcoin fell significantly from its all-time high of $58,000. This was after the comments made by Elon Musk on the price of BTC and ETH. Then it did recover back to a record high of $61k but couldn’t continue the rally further. In fact, the news that came out during this rally and the high-profit booking taking place at news highs made Bitcoin fall again. As Bitcoin drops 10%, it has somewhat stabilized trading between $54k-$56k, but it is highly volatile in this range.

One thing is for sure that the market for Bitcoin is still very volatile. After the US stimulus check arrived, people went all in and bought Bitcoin. And this rally resulted in a huge price gain of almost 10% and pushed BTC’s price past $60k. But then profit-booking started at this high price level, and it was so much that the market corrected itself by another 10%. So, ultimately Bitcoin landed at the $54k-$56k zone. Now, it is going to difficult for Bitcoin to make another all-time high as analysts suggest a strong resistance at the $58k price point.

Though this downfall of BTC’s price is not as much as the last one when it fell by around 20%, it is still a huge downtrend and could result in a much bigger one if bulls don’t take charge soon. The falling prices of Bitcoin also pulled back Ethereum’s price that was near to its all-time high and could have crossed it soon. Even other altcoins like Litecoin have fallen back significantly after the correction of BTC.

The two news that fueled the fire! 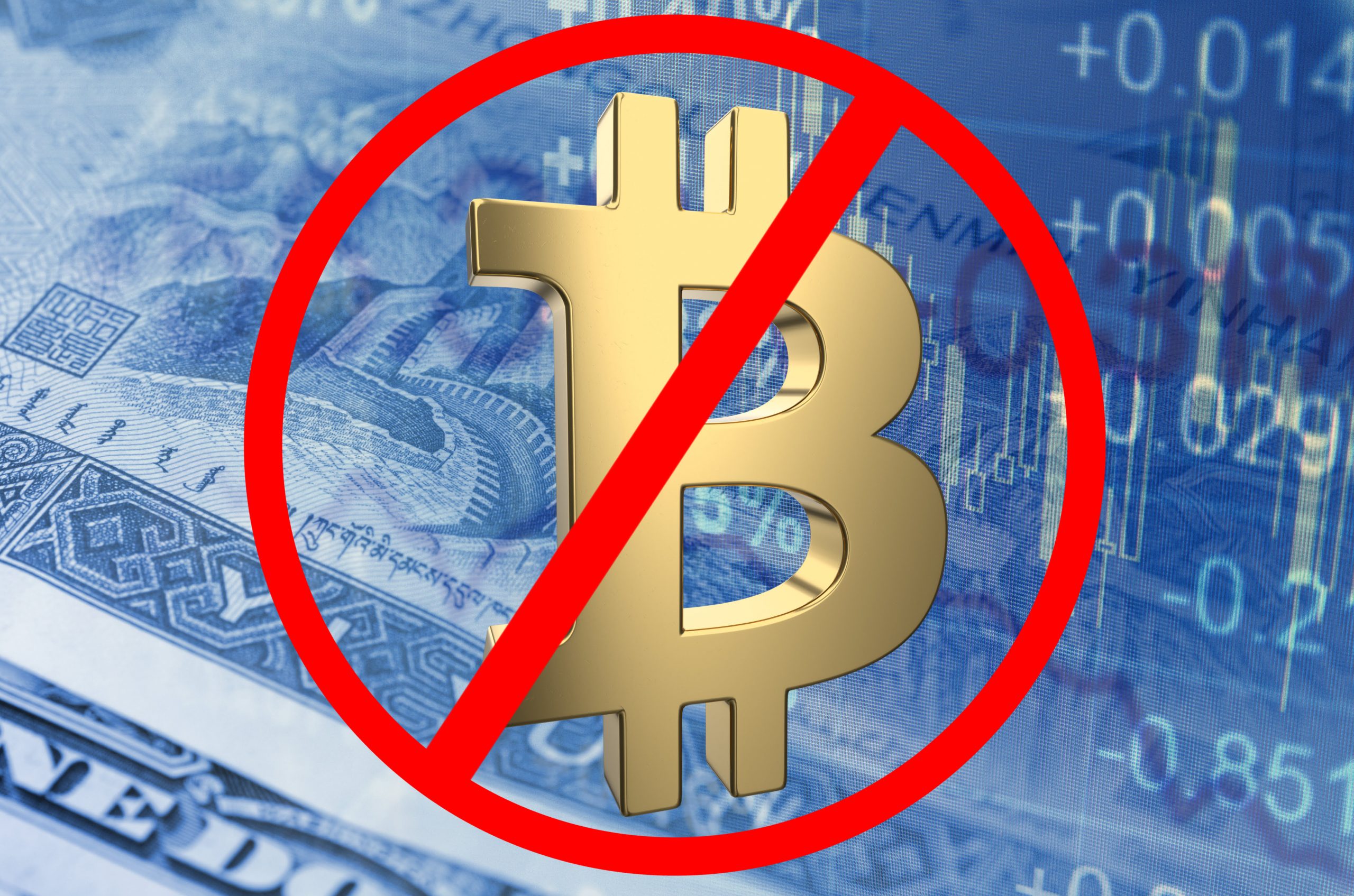 One of the biggest news in development is the India ban that everyone is speculating. Reuters reported that a government official told them a ban is coming and it will be very strict. Unlike China that has also imposed a ban on cryptocurreny, India will ban it and criminalize the possession and mining of Bitcoin. And even though the finance minister of Inia said that they are going to give a period for experimentation to the citizens of the country. It probably means a 6-month period for liquidating one’s assets, or she is talking about the new RBI coin that could come out. This resulted in a negative sentiment among the investors, and many panicked and sold.

Another news that resulted in a downtrend was a fake one. A report came out recently that suggested that a huge $1 billion sell order went live in a big exchange. But later, it was found that no such thing has happened, and it was the funds getting transferred within the exchange. Even though it was clarified later, BTC lost 6% in 4 hours by then.

What are your thoughts on the fact that Bitcoin drops 10% from an all-time high? And do you think India will ban Bitcoin? Let us know in the comments below. Also, if you found our content informative, do like it and share it with your friends.

Also Read: India banning Bitcoin! What do we know?