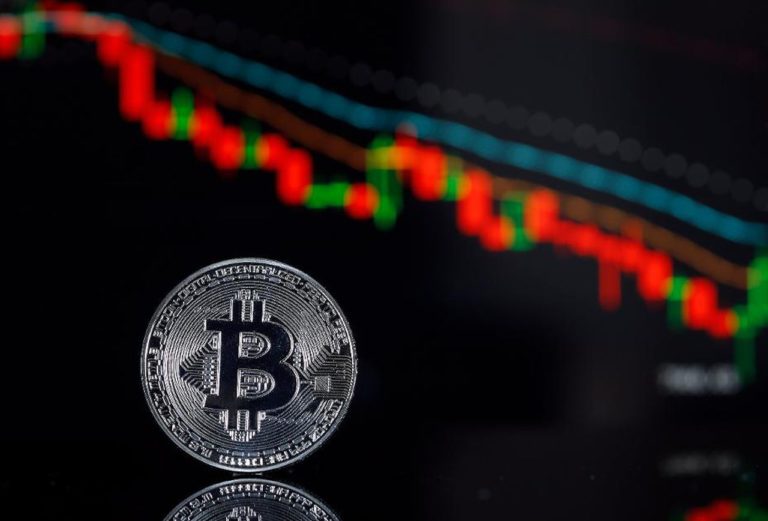 Bitcoin Price Analysis: To The Moon And Back! 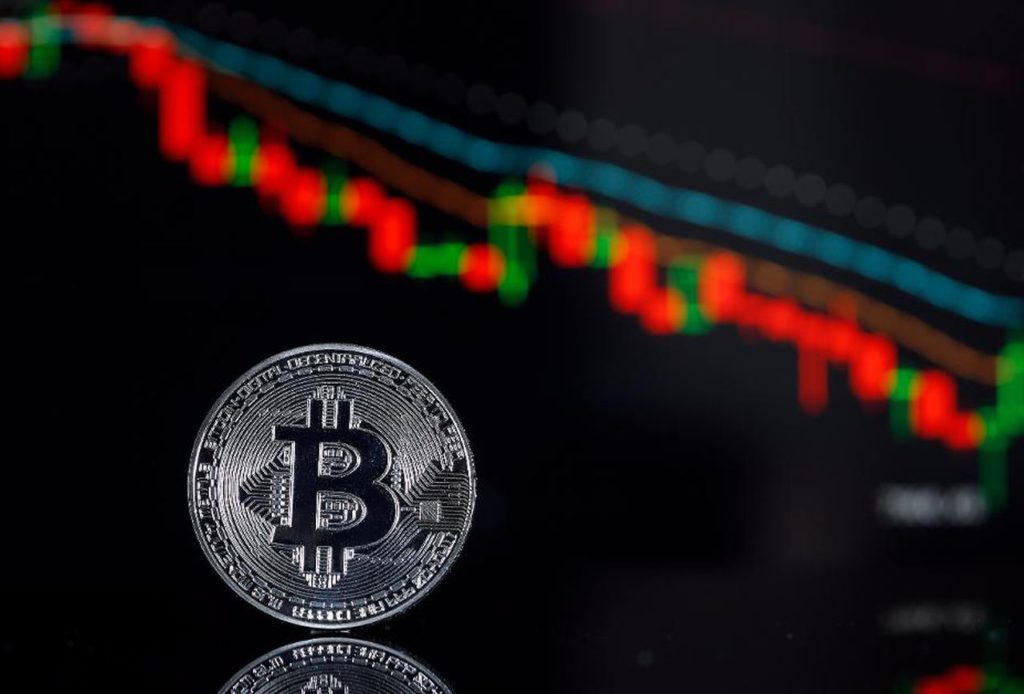 ‘A penny saved is a penny earned’ – it is particularly true for Bitcoin. If you had had the foresight to make an investment of a few thousand dollars at the start of the decade, then by now you’d have been a millionaire.

In 9 years the Bitcoin price went from $1 all the way up to almost $11,000 at the time of writing (January 31, 2018). But what is the formula of Bitcoin success? Let’s look into the landmark events that affected the price of Bitcoin throughout its history.

Back to the Origins

A number of other attempts had been made to launch cryptocurrencies before Bitcoin took the stage. This includes B-Money and Bit Gold, the online currencies that were secured via online encryption but never gained any traction like Bitcoin did.

In 2008 an individual named Satoshi Nakamoto created what is called the Bitcoin Protocol. Consequently, he released software, which basically pushed the invention of Bitcoin. There is no bank or financial institution that can control Bitcoin. Bitcoin doesn’t exist physically, and the decentralized nature of the currency has been contributing to huge leaps in its valuation over the years.

To the Moon and Back

Bitcoin makes the grade for the first time

During 2009, Bitcoin was never worth more than $0, and in 2010 it reached a peak of $0.37. However, the first big breakthrough came in 2011. The Bitcoin price was then largely pushed by the article on the infamous Silk Road, an anonymous Bitcoin-powered trading platform where illegal drugs were sold. Overnight Bitcoin jumped from $9 to around $14.

Furthermore, in 2011 Bitcoin was challenged by the newly released competitor cryptocurrencies, Litecoin and Namecoin, but their popularity was nowhere near Bitcoin.

2013 was the big year for Bitcoin and its holders. Bitcoin started the year at less than $20, but further on the price made a significant breakthrough.

The first highest point was celebrated after the Cyprus banking crisis in March 2013, which led to people buying into Bitcoin as a store of value and thus pushing the prices up (around $80 at that time). Within the following months the Bitcoin rate experienced a steady growth and it almost touched $150 by October.

In October 2013, the FBI arrested Silk Road’s founder and shut down the marketplace. As the result, the Bitcoin value dropped 30%, which cost a lot of investors serious money. However, those that had faith in Bitcoin and decided to stay the course, would have regained that investment later.

In November the currency went to $1,000 for the first time in its history. This was primarily because of the interest from China in Bitcoin.

In Japan there was a well-known Bitcoin exchange called Mt. Gox, which was forced to close after $400 million was stolen in 2014. This affected the Bitcoin value dramatically. In early 2014 one Bitcoin amounted to $800, but as Mt. Gox collapsed, the price nosedived to $547.09, and at the beginning of 2015 it went as low as $300. The public speculation was that Bitcoin might be coming to an end.

Regardless of the strong challenges Bitcoin was through in 2015, when the price was never higher than $470, it nevertheless continued gaining popularity among public and the media. Such attention caused governments to take notice of the first cryptocurrency. And, by 2016, the major steps in regulating Bitcoin were made. Along with that, a large number of businesses started implementing Bitcoin in their working processes.

In 2016, the Bitcoin-related headlines were splashed all over the major newspapers, speculating about possible highs and lows that Bitcoin would face. Starting the year at $430, the Bitcoin price didn’t show considerable swings until June, when it skyrocketed to almost $700. Most experts came to associate that leap with the Brexit vote, which indicated the willingness of the UK to leave the European Union. This news made British pound plunge and caused Bitcoin to be considered an attractive investment asset.

The next milestone awaiting Bitcoin in 2016 was its halving scheduled for July. Despite predictions of meteoric rise, the Bitcoin price remained unaffected. Back then one Bitcoin was worth $650-670.

However, 2016 was also the year marked by one of the biggest hacks in Bitcoin’s history. In August, the investors were startled at the news about 120,000 Bitcoins being stolen from a Hong Kong based exchange, Bitfinex. In response, Bitcoin took a dramatic dip and lost over 20% of its value.

Bitcoin gets wider recognition… and regulation

In April 2017, Japan officially recognized Bitcoin, which was the first real backing by a government. This resulted in a price increase to over $1000, but all questions regarding the legislation of the currency would be debated for months to come. It is hard to regulate a currency such as Bitcoin due to the decentralized nature. Governments do not have a way of controlling the currency and this is a concern for most.

August 1st was a crucial day for Bitcoin —  the network was split in two. Correspondingly, the funds of holders were to be doubled. Some exchanges didn’t accept the fork, while others did, thus furnishing users with additional coins of the newly appeared network of Bitcoin Cash. Consequently, the price increased from $2700 to $4000.

During the second half of 2017, Bitcoin exploded in popularity and gained a lot of new supporters. This pushed the price dramatically and made Bitcoin a huge wealth for early investors of the cryptocurrency. The Bitcoin price almost touched $20,000 and this is the highest mark so far.

A lot of new buyers came into the market. Many have never invested before, but the ferocity of the media attention meant the average person was interested in the Bitcoin phenomenon. The mix of the freedom of the currency and the media attention was the key factor that made the price skyrocket during this period.

2017 was also the year of stricter regulations imposed on Bitcoin and cryptocurrency by advanced nations. One of such nations was China that shocked the community and dented the Bitcoin market by banning ICOs and closing domestic exchanges. In late December, Bitcoin was put under regulatory pressure by South Korea as well. This resulted in the Bitcoin price falling from $16,000 to below $14,000 within several days.

In 2018 Bitcoin is expected to have a bumpy ride, because one of the downside of the currency is its volatility. Prices can drop significantly over an hour, and a few hours later rise up dramatically – that’s a common occurrence for Bitcoin.

As with all new technologies, a “teething period” is required for the average person to get used to the concept. Perhaps, that’s what we are seeing now, and it’s only a matter of time before cryptocurrencies become the primary way we use money.

As an expert on Bitcoin-related topics, Mary Ann found herself as a Journalist at Cex.io – cryptocurrency exchange. She’s working on articles related to blockchain security, bitcoin purchase guides or bitcoin regulations in different countries.

Twitter will start sharing revenue from advertisements with some of its content creators, Chief Executive Elon Musk said