The recent rally of Bitcoin has investors really happy about its performance. It has recovered from the downfall after Elon Musks comment on the same. And as Bitcoin regains the $1T market cap, it has also made a new all-time-high in this new rally. The past four days have been great for the cryptocurreny and has also bought in some pretty big institutional investments too. This includes the $60 million from Aker ASA and $21.9 million from Meitu.

The most recent rally was fueled by the most recent $1.9 trillion stimulus package under Biden in the name of COVID. As inflation rates are off the charts, Bitcoin is being seen as a strong hedge against inflation. Even though the government says that this stimulus package is to help the jobless and the general public, there is much more than that. A report suggested that $8.3 million people are more employed than last year. So, it could just be seen as another excuse to print money. 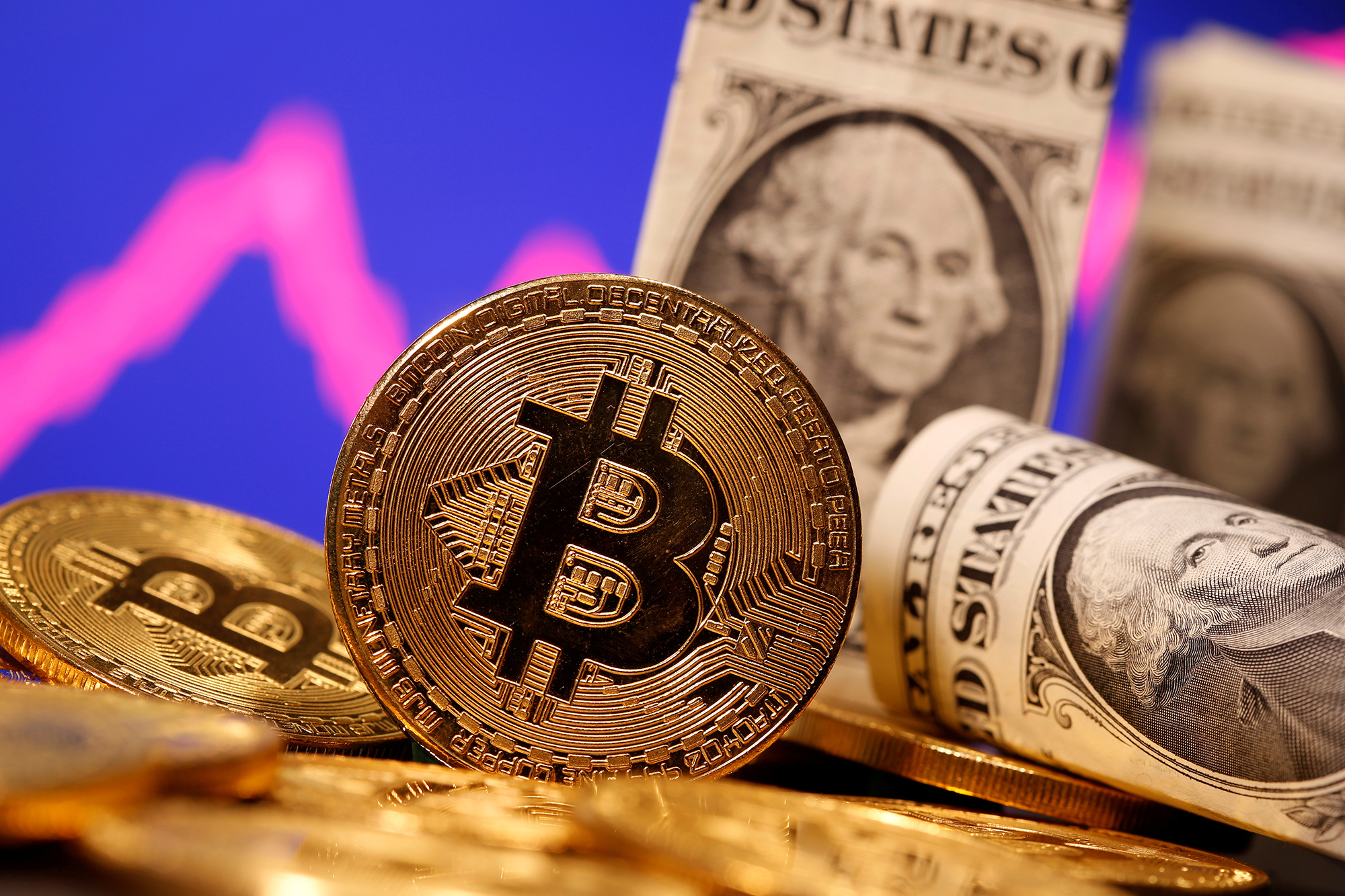 There is also a lot of scepticism regarding cryptocurreny. Many say that it is all just hype, and even the big short investor Michael Burry called it a bubble. But from a broader perspective, most investors believe in the fundamentals of it and think it has the potential to replace the dollar. Even Citibank said that Bitcoin could become the currency of choice for international trade. At the same time, many believe that it is going to replace Gold as the world’s largest asset. This statement was even given by Bloomberg Intelligence just a while back. The era of Gold is gone, and here comes the era of Bitcoin. It could soon topple gold and could actually be worth $1 million dollars very soon.

The primary backing of Bitcoin

There are two main factors to the rising prices of Bitcoin, inflation and demand-supply. As the government continues to print Dollars, its value has been decreasing significantly over time. Thus, to preserve the value of money, big and small investors and even institutions are choosing Bitcoin. And secondly comes the limit to the supply of Bitcoin. There could only be 21 million coins in existence, and the speed at which mining happens is also getting reduced every four years (halving).

All this really adds up. In 2021, the number of Bitcoins mined very months has been far less than the amounts being acquired by institutions creating a huge supply problem in the market. And even if I call it a problem, more or less, this nature of Bitcoin is resulting in the increase of its price. People actually want to buy more, but there isn’t just enough for everyone.

What are your thoughts on the price increase of Bitcoin and it making a new all-time-high? And what do you think was the role of the stimulus package in all this? Let us know in the comments below. Also, if you found our content informative, do like it and share it with your friends.