As Bitcoin gets more popular, professionals have started to see it as a way to receive their salary. We have already seen a lot of NBA players and teams go all-in with cryptocurrencies. And now we have the pro basketball league in Canada that will let players get a part of their salaries in Bitcoin. The option will start the next week and will be a game-changer for many. One of the players stated that it’s appreciated that a proportion of his salary goes directly into Bitcoin. This is because he can see Bitcoin increase in value in the next 10-30 years.

The plan to add Bitcoin salaries as an option

To make the option of Bitcoin as a salary option available, the basketball league of Canada has partnered up with BitBuy. It is a Toronto-based crypto exchange where a part of the player’s salary will be converted to Bitcoin. After the conversion, it will be transferred to the crypto wallets that they provide. Not all players are eligible for this option, but quite many are. It is also not specified whether a player can receive his entire salary in Bitcoin. 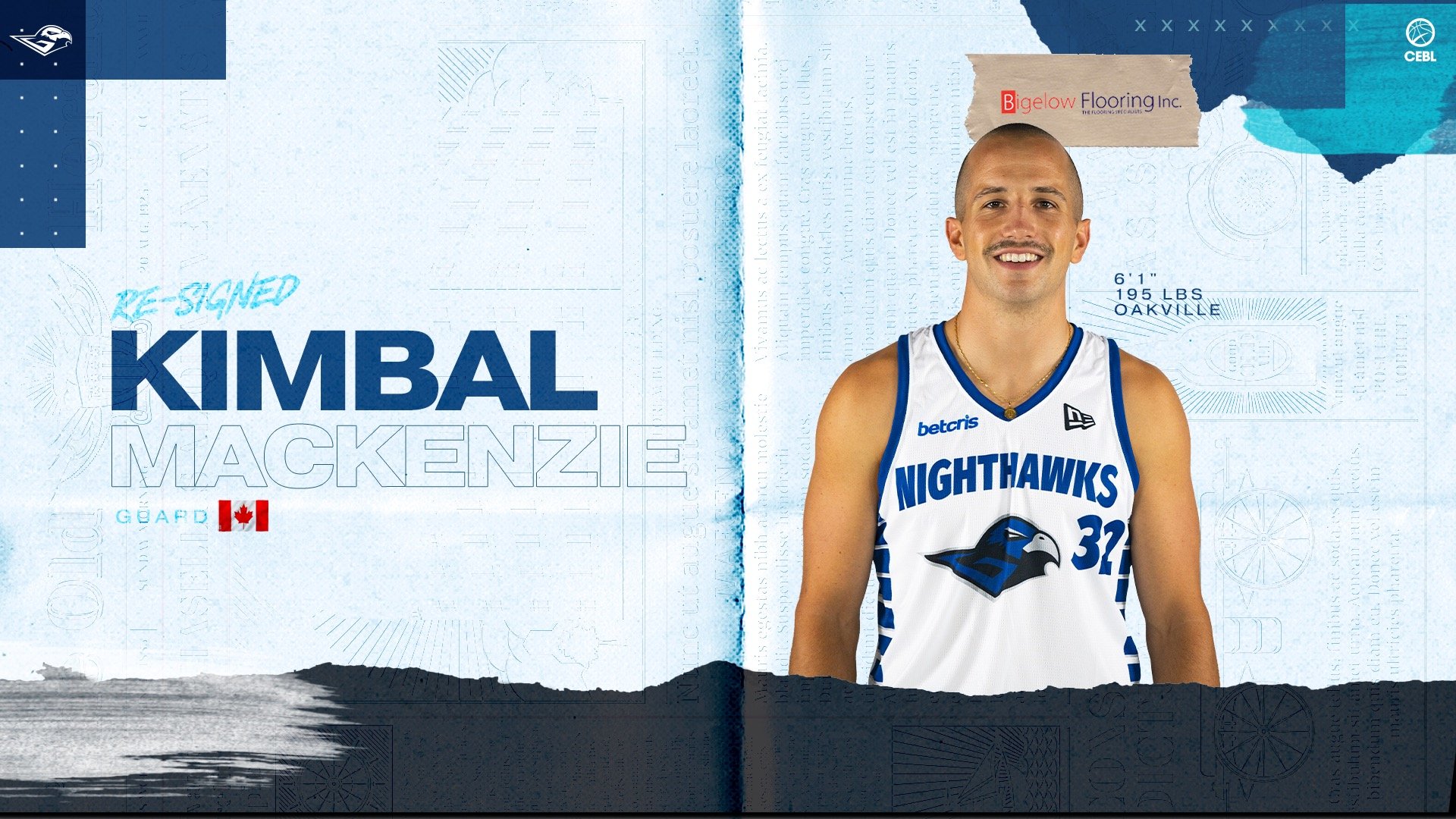 Kimbal Mackenzie from the Nighthawks said that he is very excited about the idea of receiving his salary in Bitcoin. He has planned to receive 50% of his salary in Bitcoin due to the volatility and the risks associated with it. We can argue that Bitcoin is a great investment, but it does have its quirks. So, it won’t be wise to take 100% of one’s salary in BTC. Funnily he also added that if BTC falls, it’s fine, and if it increases, he might retire in the next two years.

Why is everyone flocking towards Bitcoin?

No one wants the value of their money getting depreciated over time. But with the rising inflation rates, the US dollar is losing its value pretty fast. This is why Bitcoin is getting the attention and recognition that it has been waiting for in the last decade. It has grown steadily with a CAGR above 200% in the last 10 years, making it a great investment for many. People know that investing in the asset is a little risky, but the rewards are substantial too. And those who have the money and risk potential are willing to take it. They are mentally prepared if they lose their money.

What are your thoughts on Canadian basketball players receiving Bitcoin salaries? And do you think that this is a good idea? Let us know in the comments below. Also, if you found our content informative, do like and share it with your friends.