The rate at which Bitcoin’s demand is rising is phenomenal. After falling from $58,000 to about $43,000, it lost the $1 trillion market cap but now is back up again. In 2021, the amount of Bitcoin purchased every month is more than the amount mined. This has already created the demand and supply factor that is driving the price of cryptocurrencies to the sky. And now even Bloomberg intelligence says that Bitcoin will soon replace Gold to become the most valuable asset globally. We are already 10% there.

At present, Bitcoin is trading above $55,000 and is closer than ever to its all-time-high. We can expect it to reach there in a few more days. The question of whether it could be seen as an alternative to Gold has been afloat for quite some time now. Peter Schiff, a big bull on Gold and bear on Bitcoin, repeatedly tweeted that crypto can’t replace Gold. But the recent falling prices of the metal even has him silent on social media. 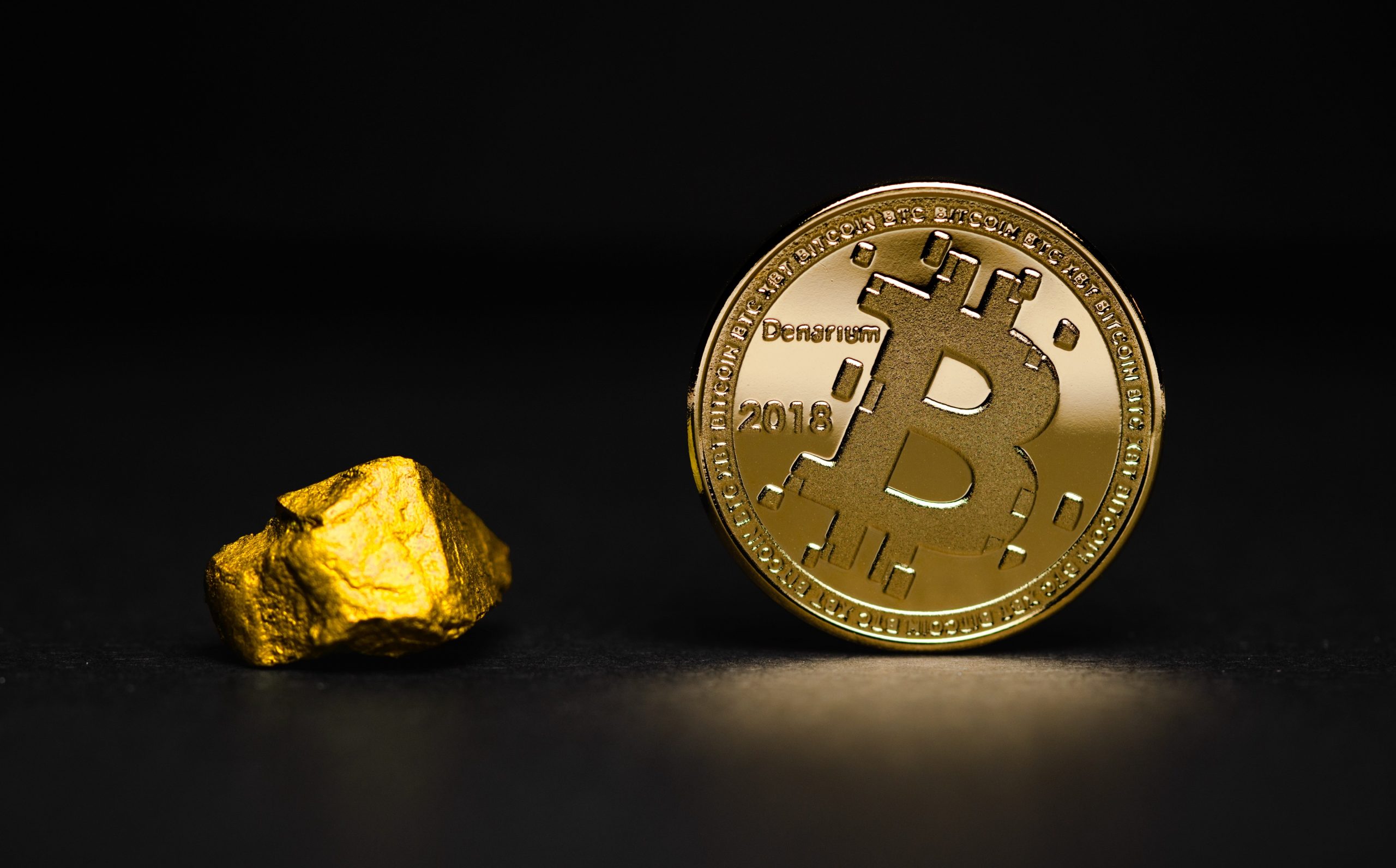 With a $10 trillion market cap, Gold is valuable than anything else on the planet. And to topple that off, Bitcoin needs to reach around $500,000, which by any means isn’t a small amount. But we need to note that the acceptance of Bitcoin as a global currency has just begun. Companies have just started to invest in it and treating it as an asset. At the same time, the move of the bigger companies like Tesla, Microstrategy, and Square has led to smaller companies also jump into the crypto bandwagon. On Monday, a Chinese app Meitu and a Norwegian investment company, Aker ASA, announced their crypto investment.

Biden’s $1.9T stimulus package branded as COVID relief also greatly impacted the price of Bitcoin. As the US government keeps using their printing machines, inflation rises, the value of the dollar decreases and dependency on Bitcoin as a hedge to inflation increases. A report suggested that many Asian countries have invested in Bitcoin but are not very vocal about it as the American companies.

A future we all would love!

One currency for the entire world will be the way to go. Gold is a great asset, but it is not practical for us to use it as a medium of transactions. So, it becomes very important for us to treat Bitcoin as a proper currency that is immune to inflation and can be used globally. JP Morgan analysts have already given a target of $146,000 for Bitcoin this year. And this is almost 3 times the price of the currency at which it’s trading right now. The pace at which everything is going digital, the age of Gold, is gone. Very soon, it will be just used as ornaments and or as a store of value as Bitcoin overtakes it.

What are your thoughts on Bitcoin replacing gold as the world’s largest asset? Let us know in the comments below. ALso, if you found our content informative, do like it and share it with your friends.

Also Read: Can you become rich by selling NFTs?